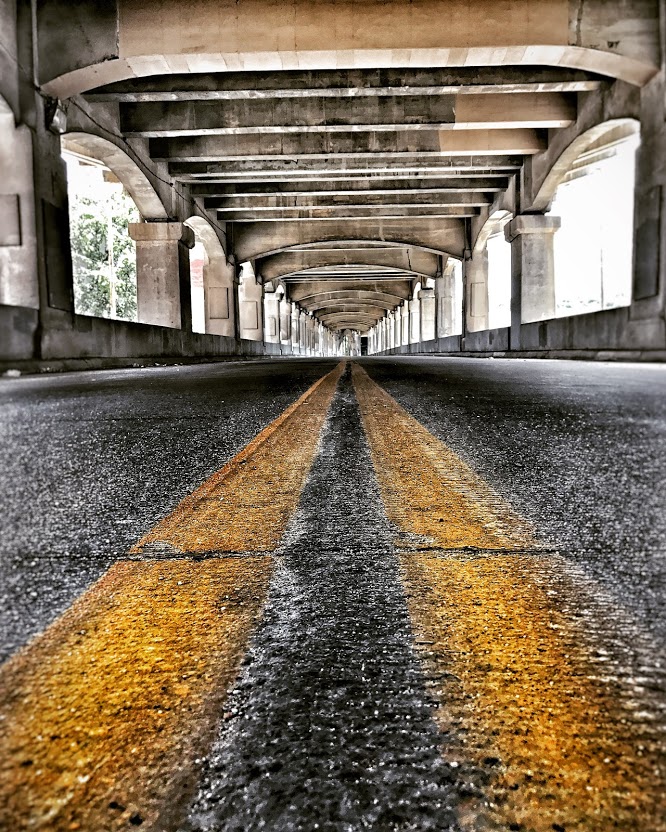 Chapter 12:12-17 (ESV) - Therefore lift your drooping hands and strengthen your weak knees, and make straight paths for your feet, so that what is lame may not be put out of joint but rather be healed. Strive for peace with everyone, and for the holiness without which no one will see the Lord. See to it that no one fails to obtain the grace of God; that no “root of bitterness” springs up and causes trouble, and by it many become defiled; that no one is sexually immoral or unholy like Esau, who sold his birthright for a single meal. For you know that afterward, when he desired to inherit the blessing, he was rejected, for he found no chance to repent, though he sought it with tears.

Question to consider: What do drooping hands and weak knees have to do with our faith?

The “therefore” in this passage refers back to the writer’s encouragement to endure the discipline of God. His reference to “hands” and “knees” is an expression which is used throughout scripture. Hands in scripture are a symbol of our actions toward others. God’s original command in Deuteronomy chapter 6 was for Israel to bind His law on their hands and on their foreheads which meant that God’s law should be carried out in their actions and thoughts. To remind themselves of this command, the religious leaders literally wrote copies of God’s commandments and put them in boxes that they tied to their hands and forehead (called phylacteries). If this was as a reminder of the spiritual truth, it’d be fine, but Jesus accused the religious leaders in Matthew 23 of wearing them for show so that others could see how “holy” they were.

Knees in scripture are a reference to our walk with God which is why the writer encourages them to make straight paths for their feet. If someone walked a crooked path, it meant that they were prone to sinful distractions that led them away from God. So the writer was encouraging them that they should see their suffering as a sign that they were God’s children being disciplined in order that they may grow in their faith and therefore be renewed in their desire to walk according to God’s promises and serve others in Christ. In doing so, they would be a witness to their weaker brothers (referred to as lame) and help heal them by turning them to their Messiah.

The author then describes what making straight paths looks like in dealing with both men and God. With men, we seek to keep peace with one another, extend grace toward one another, and not allow a “root of bitterness” to develop. With God, we pursue holiness, keeping ourselves pure both spiritually and sexually. The contrast to keeping our paths straight is to live like Esau, who had such a low regard for the things of God that he gave up his inheritance for a bowl of stew.

I would like to add that the description of drooping hands and weak knees could also be a subtle reference to Ezekiel 21 or Isaiah 35. Both passages chastise Israel for their feeble arms and weak knees and warn of impending judgment by God. So this could be another prophetic warning like the one he used from Habakkuk 2 to point to the judgment that was soon to come on Jerusalem, not wanting any of his Jewish brethren to perish.

Dear Lord, thank you for your word which shows us how to live a life that is pleasing to you and reveals your goodness and grace. Help us to heed the warnings of Hebrews in our own Christian walk that we will not take your mercy for granted. We know that you will one day return to judge the living and the dead. Help us to be ever mindful that your return can happen at any moment and use our time wisely so that we can point others to you. Amen.