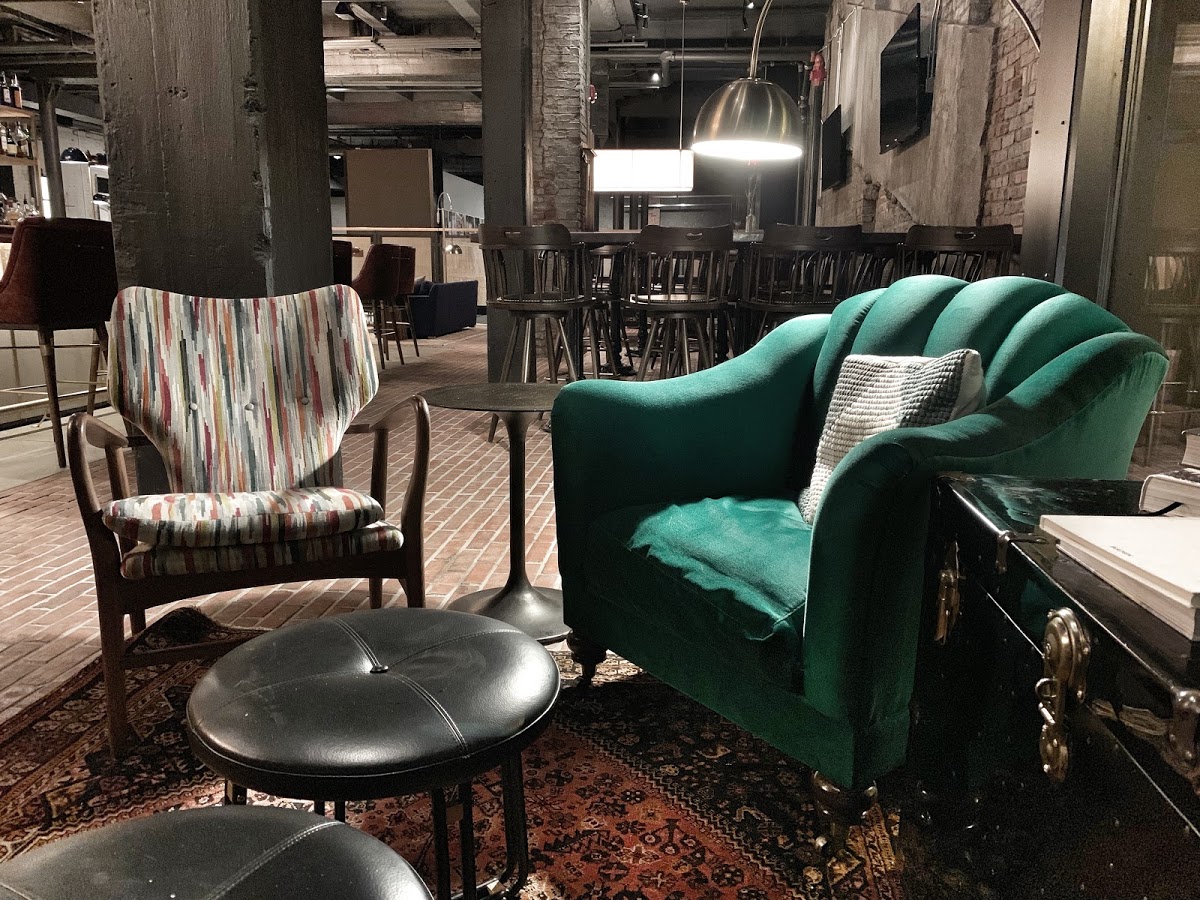 Chapter 12:25-29 (ESV) - See that you do not refuse him who is speaking. For if they did not escape when they refused him who warned them on earth, much less will we escape if we reject him who warns from heaven. At that time his voice shook the earth, but now he has promised, “Yet once more I will shake not only the earth but also the heavens.” This phrase, “Yet once more,” indicates the removal of things that are shaken—that is, things that have been made—in order that the things that cannot be shaken may remain. Therefore let us be grateful for receiving a kingdom that cannot be shaken, and thus let us offer to God acceptable worship, with reverence and awe, for our God is a consuming fire.

Question to consider: What does it mean that God is a consuming fire?

If we let our New Testament writers be our Old Testament authority, we can see that this prophecy was being applied to what would soon take place after this letter was written. The author says it refers to the removal of things that are shaken—that is, things that have been made—in order that the things that cannot be shaken may remain. We’ve been told throughout this epistle that the physical temple in Jerusalem had become unnecessary because Christ serves as our high priest in the heavenly temple that has not been made by human hands. So if we interpret Haggai through the lens of the New Covenant, the prophecy was saying that the entire created order would be shaken by it. The treasures of all nations would be God’s people from every tribe and nation would fill the house of God. As Peter said in 1 Peter 2:5, “you yourselves like living stones are being built up as a spiritual house, to be a holy priesthood, to offer spiritual sacrifices acceptable to God through Jesus Christ.”

Our kingdom of course is not of this world. Christ rules from the heavenly Jerusalem. Judgment came to Jerusalem in 70 AD, and Christ’s kingdom remained. Judgment will surely come to the whole earth, and yet Christ’s kingdom will still remain. Praise God that we have received an unshakable kingdom!

God’s consuming fire refers to His judgment which will burn up everything that is not part of this unshakable kingdom. As Paul said in 1 Corinthians 3:13-15, “each one's work will become manifest, for the Day will disclose it, because it will be revealed by fire, and the fire will test what sort of work each one has done. If the work that anyone has built on the foundation survives, he will receive a reward. If anyone's work is burned up, he will suffer loss, though he himself will be saved, but only as through fire.”

I think we can look at current events and see how fragile the things of this world truly are.

Dear Lord, you are a consuming fire. Heaven and earth will pass away, but your word will never pass away. Help us to fix our eyes on Jesus and spend our time, talents, and treasure on things that have eternal value. Let us fill your house with glory as we come to worship you every week through the proclamation of Your word and the administration of Your gifts to us. And let us go out and fill the nations with the good news of Christ. Amen.