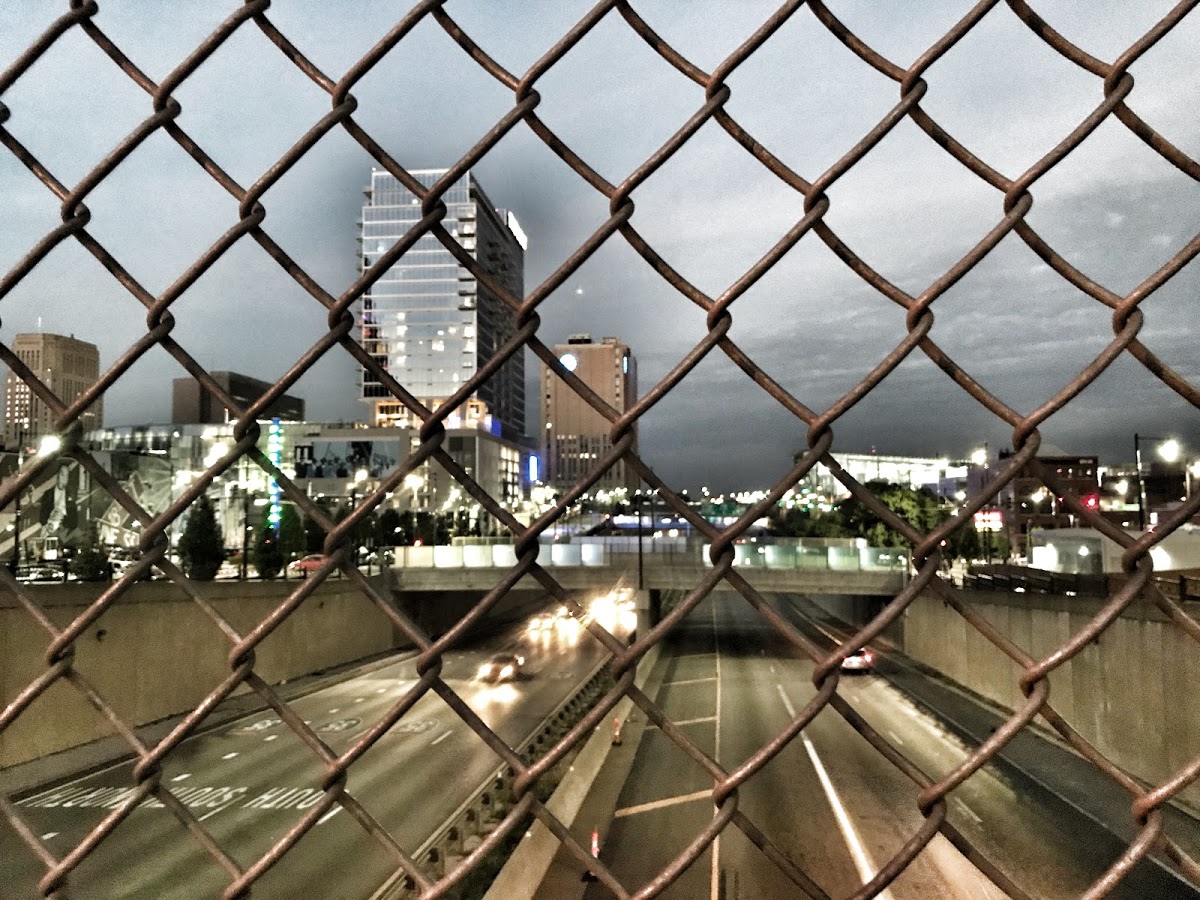 Chapter 13:1-3 (ESV) - Let brotherly love continue. Do not neglect to show hospitality to strangers, for thereby some have entertained angels unawares. Remember those who are in prison, as though in prison with them, and those who are mistreated, since you also are in the body.

Question to consider: What is hospitality?

Chapter 12 ended with a charge to offer to God acceptable worship, with reverence and awe. Chapter 13 gives examples of what that worship looks like. The most obvious is to love our neighbor. Jesus directly proclaimed this in John 13:34-35, “A new commandment I give to you, that you love one another: just as I have loved you, you also are to love one another. By this all people will know that you are my disciples, if you have love for one another.” I know I’ve referenced this passage before in another study, but it’s worth repeating. Every religion stresses the love of neighbor in some form, but Jesus goes beyond what was commanded in Leviticus 19:18 to “love your neighbor as yourself.” Jesus said we are to love our neighbor as He has loved us. He said this after having just washed His disciples feet. We worship God in reverence and awe when we sacrificially and humbly love our neighbor.

I used to think that Jesus was telling us to have this sacrificial love only for other Christians, but the writer defines what brotherly love looks like in the sentences that follow, and the very first one is to show hospitality to strangers. Personally, I’m really bad at this. I tend to want to mind my own business and avoid interacting with people whom I don’t know. My wife has a gift for recognizing the needs of others and shows me where I can extend kindness toward strangers.

I think this idea of “entertaining angels unawares” is a reference to some of the Old Testament figures like Abraham and Lot who showed hospitality to strangers who ended up being angels. In the case of Lot, the angels had come to decimate Sodom and Gomorrah so Lot’s hospitality and Abraham’s pleading saved him from that judgment. It definitely reiterates this idea that our neighbor is defined as anyone with whom we come into contact.

At the time in which this letter was written, Christians were being unjustly imprisoned. They were accused of being disruptors of the community in which they lived. There was a rather large economy involved in false worship. There were craftsmen who carved and sculpted idols. There were temple prostitutes. There were those who sold meat that was sacrificed to idols. When Christians came in and preached the gospel, people began to reject idol worship, and it caused an uproar among those who made their living off of it.

I have friends and family members who are involved in wonderful prison ministries, and I support any ministry that desires to bring the gospel to even the darkest of places. However, when the writer of Hebrews exhorts the readers to remember those in prison, I don’t think he is talking about modern day prison ministries. Today, we incarcerate criminals as both a punishment and a means of rehabilitation to help prisoners get to the place where they can one day reenter society. Although there is plenty to fear from other prisoners in the modern-day prisons, there are also programs for education or learning a new trade. Prisoners receive three meals a day, a bed to sleep on, a toilet to relieve themselves, and showers to keep clean.

First century prisons were dark, cramped places to hold prisoners while they awaited trial which could take quite some time. They were beaten and chained like animals with no one to care for their wounds or even to feed them. The stench was probably unbearable with no bath or toilet, and I’m sure infection and disease was rampant. Those who were forgotten by the outside world most likely died while waiting for their trial. So the writer is asking his readers to empathize with them in their suffering along with all who were facing injustice for their faith. They could provide food. They could bath them. They could clean up the accumulated filth. Imagine what effect that kindness to a brother would have on an unbelieving prisoner or guard. This passage really should cause us to think about how we can better serve people in the name of Christ.

Heavenly father, thank you for showing us mercy and sending your son who demonstrated the purest form of love. Help us to so love you that we would seek to love our neighbors and give ourselves up for them. We thank you for giving us a place to live, food to eat, and clothes to wear. Keep us from taking your good gifts for granted. Amen.