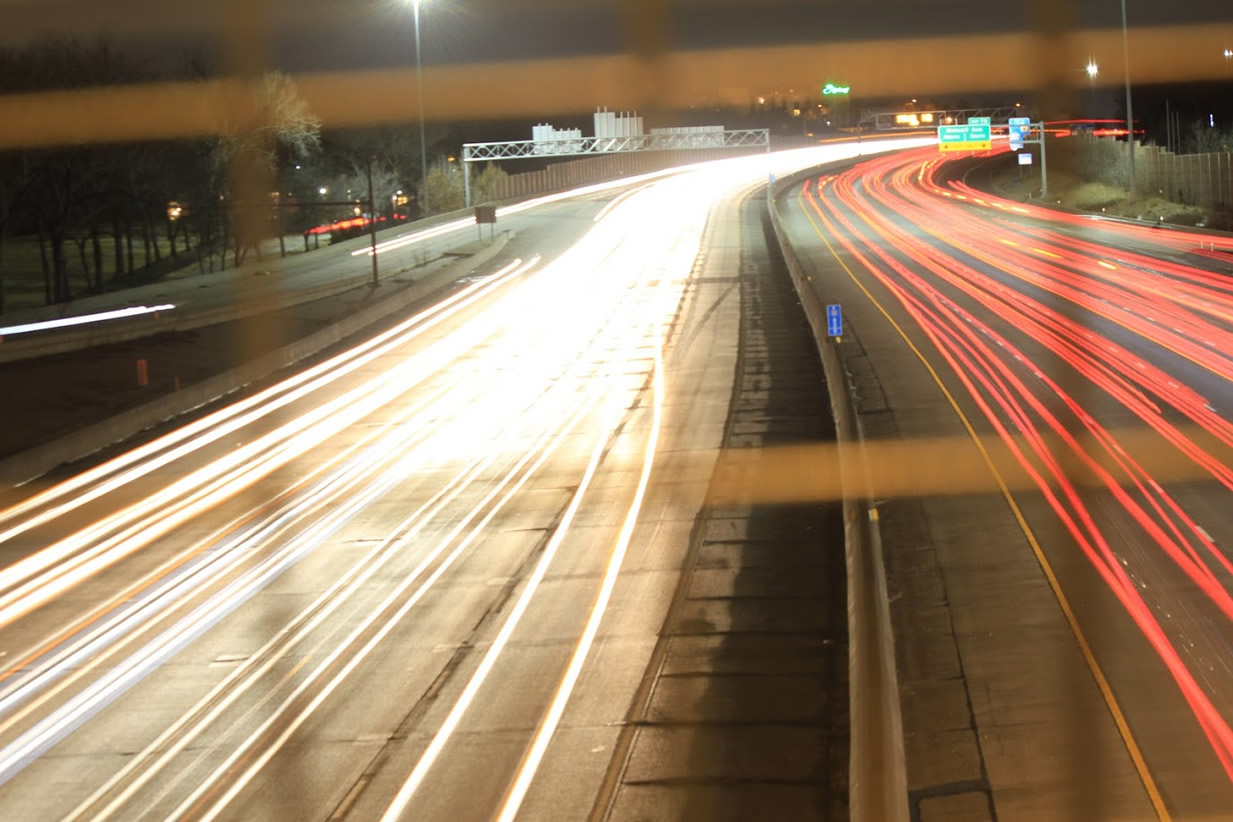 Chapter 2:10-18 (ESV) - For it was fitting that he, for whom and by whom all things exist, in bringing many sons to glory, should make the founder of their salvation perfect through suffering. For he who sanctifies and those who are sanctified all have one source. That is why he is not ashamed to call them brothers, saying,

“I will tell of your name to my brothers;
in the midst of the congregation I will sing your praise.”

“Behold, I and the children God has given me.”

Since therefore the children share in flesh and blood, he himself likewise partook of the same things, that through death he might destroy the one who has the power of death, that is, the devil, and deliver all those who through fear of death were subject to lifelong slavery. For surely it is not angels that he helps, but he helps the offspring of Abraham. Therefore he had to be made like his brothers in every respect, so that he might become a merciful and faithful high priest in the service of God, to make propitiation for the sins of the people. For because he himself has suffered when tempted, he is able to help those who are being tempted.

Question to consider: What was the role of the high priest?

Jesus gave us a greater salvation than animals ever could through His perfect sacrifice. He became like us, was tempted as us, was perfect where we failed, and then suffered and died to make us His brothers and sisters. Through His own death, He destroyed the power of death. The chief weapon of the devil is the law of God. By the law, the devil is able to accuse us before God. The devil tempts people to sin, and when they give into it, he becomes our accuser. Christ took that power away from him by taking on flesh, fulfilling the law to the letter, taking on our sin on the cross, and giving us His righteousness. So now, as Christ’s brothers and sisters, when we sin, and the devil tries to accuse us before God, that sin has already been paid for by Christ’s blood. We should not use this grace as a license to sin, but shed our bonds of slavery to sin and gratefully live as the righteous children of God.

For those who are not in Christ, their guilt still remains. Even though Christ had paid their penalty, they reject His payment and think they can stand on their own good works to save them. In this they are sadly mistaken. As we’ll see in the upcoming chapters, even if they tried to pay for sins using the blood of animals, they will be of no value to them as they have rejected the Son of God.

The high priest served as the mediator between God and man. They had to be from among men in order to mercifully intercede on behalf of their brothers and sisters. Unfortunately, as the religious leaders grew more entrenched in their wealth and traditions, they thought of themselves as more holy than they ought to have, and began to make merchandise of the people. This is why Jesus got so angry in the temple courts because instead of mercifully seeking forgiveness for the people in their care, they extorted them through premiums placed on monetary exchanges for the temple tax and clean animals for the people to purchase for their sacrifices. So Jesus took chords and beat the money changers and overturned their merchandise tables and called them a den of thieves.

Because Christ became flesh and suffered the same frailties and temptations that we do, He can now be our perfectly merciful high priest and mediator for us before God.

Our great high priest, we thank you for the mercy you have shown us by interceding for us before God and paying the penalty for our sin. Help us to remain faithful when tempted and continue to show us what it means to be righteous. Help us to extend the mercy you have given us to others so that they can experience forgiveness as well. Amen.