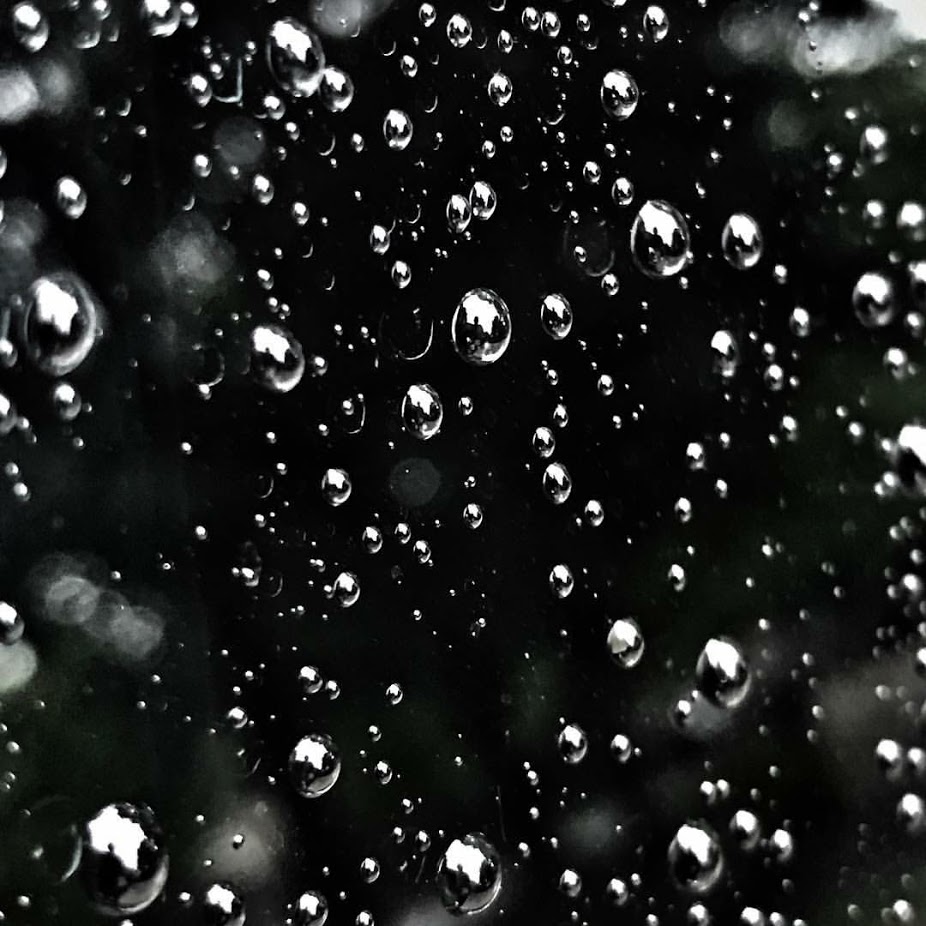 Chapter 2:5-9 (ESV) - For it was not to angels that God subjected the world to come, of which we are speaking. It has been testified somewhere,

“What is man, that you are mindful of him,
or the son of man, that you care for him?
You made him for a little while lower than the angels;
you have crowned him with glory and honor,
putting everything in subjection under his feet.”

Question to consider: If everything has been subjected to Jesus, why is there evil on the earth?

The author has established that Jesus is superior to the angels and has offered us a great salvation. Now we will begin to see why it was such a great salvation. The author begins by quoting from the Psalm of David, Psalm 8. I actually read a passage from someone who proclaimed to be a “fundamentalist” preacher that argued that the book of Hebrews couldn’t be inspired because the quote here didn’t line up with his English bible, and the author couldn’t remember where it was written (It has been testified somewhere). I’m not a pastor, but I do know that the New Testament writers almost always quoted from the Septuagent. It was a Greek translation of the Old Testament which would have been more common to the readers of his day. It would have been similar to our “thought-for-thought” translations we have today like the NIV where the translators seek to present the intent of a passage to keep people from misinterpreting an unknown expression. As to why he didn’t say “from the Psalms,” Adam Clarke, in his commentary on Hebrews says this was a frequent way of expressing testimony from the inspired writers to show reverence. He gave several examples with his statement so he’s probably right.

Personally I think he’s being facetious in quoting a famous passage that ALL of his readers would know. “Oh! I think you may have heard it somewhere…” Commentators always want to make the writers out to be solemn, but this man was writing to people he loved and passionately persuading them to see the sovereignty of Christ and the great salvation that He had given them. Sometimes it requires sarcasm to drive home a point or passage that should be obvious to the reader.

The common use of Psalm 8 was to emphasize the ruling authority of the Messiah. The Jews were excited to welcome a Messiah that would overthrow their oppressors and rule the world with an iron scepter. However, the author here is making his point by emphasizing that before he was given all rule and authority, he was to temporarily be made in the likeness of lowly man. In doing so, Christ was able to “task death for everyone” and give to us His righteousness.

The author points out that right now, we don’t see all things subjected to Him. Some refer to this as the “already, not yet” meaning that though He is already reigning from on high, we have not yet seen the complete consummation of His kingdom. So we continue to pray, “Thy kingdom come. Thy will be done, on earth as it is in heaven.” I would also add that in reigning from on high, Jesus is performing the work described by John the baptist in Matthew 3:11-12, “I baptize you with water for repentance, but he who is coming after me is mightier than I, whose sandals I am not worthy to carry. He will baptize you with the Holy Spirit and fire. His winnowing fork is in his hand, and he will clear his threshing floor and gather his wheat into the barn, but the chaff he will burn with unquenchable fire.”

The cross is the winnowing fork of King Jesus that uses the events of this world to separate the wheat from the chaff. You’ll notice that every event either serves to drive people toward the cross or away from it. Everything requires us to ask ourselves, “What will you do with Jesus?” in the midst of both good times and bad.

Our great and mighty King! Teach us to act as your humble servants that help people see you in our midst, sovereignly acting for the welfare of your kingdom. As difficult as it may be sometimes to suffer for you, we rejoice in the fact that our suffering is not in vain, and that one day it will result in others bowing before you and recognizing you as their Lord and King. You are the one true king that we all long for in this world. Come quickly Lord Jesus! Amen.