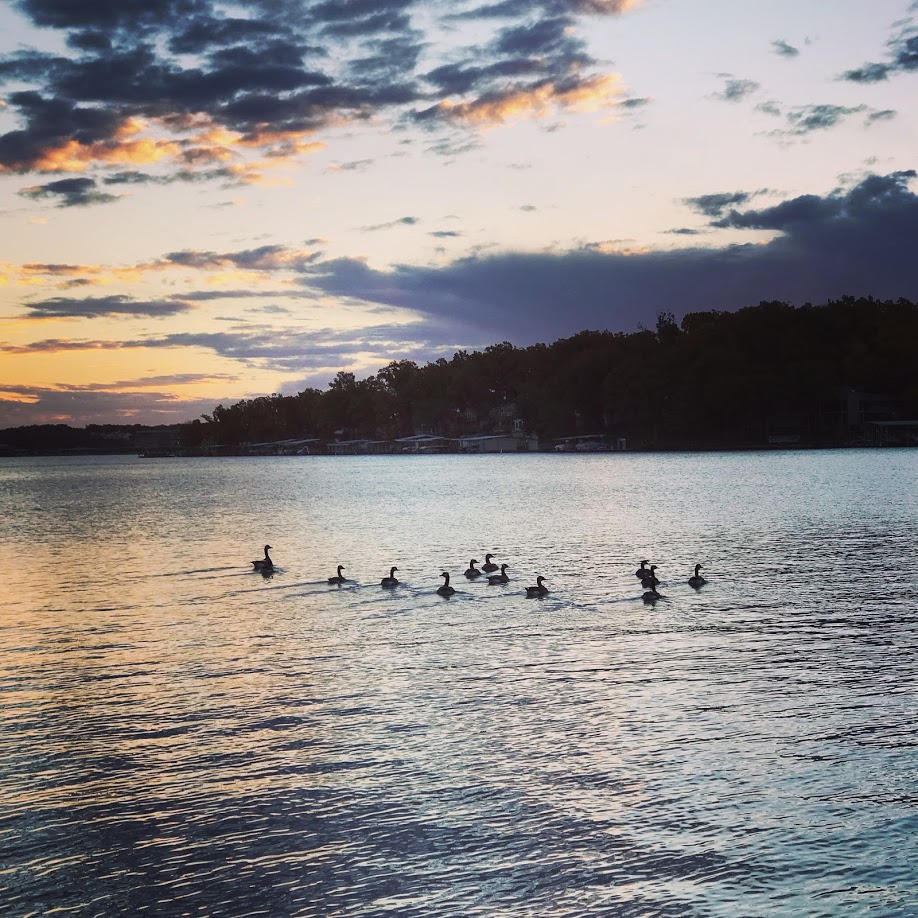 Chapter 4:14-16 (ESV) - Since then we have a great high priest who has passed through the heavens, Jesus, the Son of God, let us hold fast our confession. For we do not have a high priest who is unable to sympathize with our weaknesses, but one who in every respect has been tempted as we are, yet without sin. Let us then with confidence draw near to the throne of grace, that we may receive mercy and find grace to help in time of need.

Question to consider: How does the world view the character of God? Why do they not know Him?

The God we worship sympathizes with us! For those who have been Christians for a long time, this may not seem like a big deal. However every other religion in the landscape of human worship will have the following in common:

But Jesus, “who, though he was in the form of God, did not count equality with God a thing to be grasped, but emptied himself, by taking the form of a servant, being born in the likeness of men. And being found in human form, he humbled himself by becoming obedient to the point of death, even death on a cross.” (Philippians 2:6-8).

So our God, who not only revealed Himself to us through His word, but through His Son, did not come to us wielding an iron scepter, but the heart of a servant who washed His disciples’ feet. Our God not only made Himself known to us but fully knows us. He knows our sin and our weaknesses and still lets us draw near to His throne of grace and promises to never leave us nor forsake us.

The world professes that God is unknowable because they have rejected the only way to know Him, through His living and active word that proclaims His one and only Son. God does not waste words, and God does not change so there is no need to provide a special revelation to an individual who thinks God is obligated to prove Himself to them. If you are reading this and think the author’s pleas for your understanding are because he wants to sell God to you, you are mistaken. The author of Hebrews as well as the author of this devotional, are pleading with you in order to keep you from the lie that you can stand before God on your own works. Our pleas are the same as a parent whose child is dangling over the edge of a cliff or reaching into an active fire pit.

Dear heavenly father, thank you for making yourself known to your creation and even more so for the grace and mercy we have been given through Jesus. Thank you for sympathizing with us and loving us while we still called you our enemy, and please give us a clean heart that loves your word and desires to know you as we are fully known. Amen.