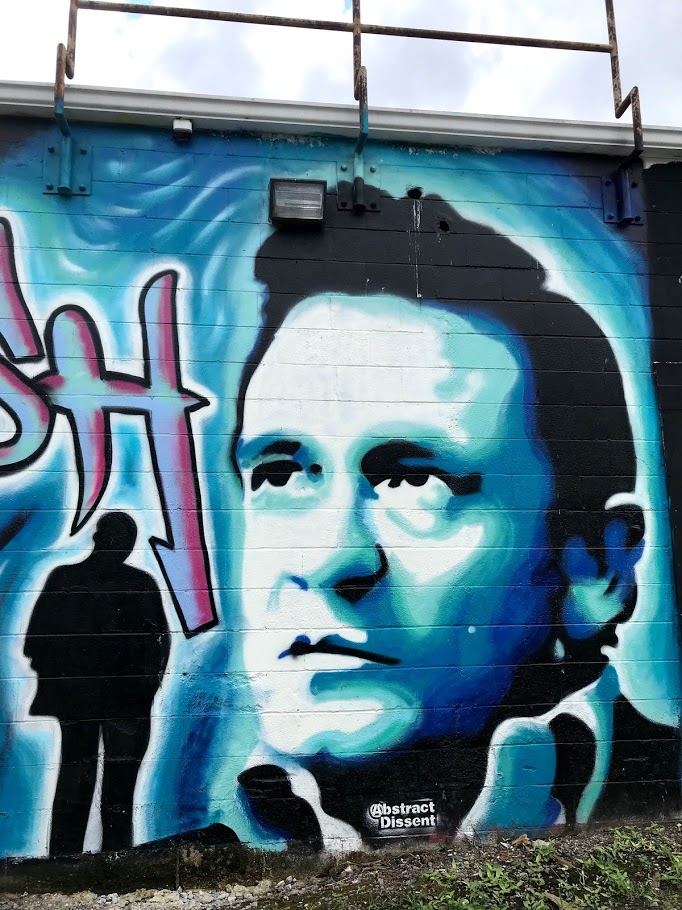 Chapter 5:1-10 (ESV) - For every high priest chosen from among men is appointed to act on behalf of men in relation to God, to offer gifts and sacrifices for sins. He can deal gently with the ignorant and wayward, since he himself is beset with weakness. Because of this he is obligated to offer sacrifice for his own sins just as he does for those of the people. And no one takes this honor for himself, but only when called by God, just as Aaron was.

So also Christ did not exalt himself to be made a high priest, but was appointed by him who said to him,

“You are my Son,
today I have begotten you”;

as he says also in another place,

“You are a priest forever,
after the order of Melchizedek.”

In the days of his flesh, Jesus offered up prayers and supplications, with loud cries and tears, to him who was able to save him from death, and he was heard because of his reverence. Although he was a son, he learned obedience through what he suffered. And being made perfect, he became the source of eternal salvation to all who obey him, being designated by God a high priest after the order of Melchizedek.

Question to consider: Why did God deal with Israel through a high priest instead of having individuals make their own sacrifices?

In the modern evangelical Christian culture, we hear a lot about the need for a personal relationship with God. Yet throughout scripture, God seems to deal with His people as a group through a chosen mediator. Part of this stems from Exodus 20:18-21 after God invited the people to come up to the mountain and hear him speak, “Now when all the people saw the thunder and the flashes of lightning and the sound of the trumpet and the mountain smoking, the people were afraid and trembled, and they stood far off and said to Moses, ‘You speak to us, and we will listen; but do not let God speak to us, lest we die.’ Moses said to the people, ‘Do not fear, for God has come to test you, that the fear of him may be before you, that you may not sin.’ The people stood far off, while Moses drew near to the thick darkness where God was.”

So it was the people who asked that Moses be the one to deal directly with God on their behalf. Another reason God chose the high priest to be the mediator for the people is because he was chosen among their own people. They were in a position to empathize with their people and ask God for their forgiveness. Thankfully, God listened to the prayers of a few who loved Him as well as their people, or the judgment of God would never cease against them.

A third reason God chose the high priest to be the mediator for the people was to serve as a type and shadow pointing to Christ as our great high priest. We’ll get more into the order of Melchizedek in chapter 7, but this order allowed for Jesus to be a priest even though He was not from the line of Aaron, and He is able to serve in this role forever.

People get hung up on the statement that Jesus learned obedience through suffering because He was by nature God and without sin. However, Christ took on the physical (not sin) nature of man when He became flesh in order to become one of us and be able to offer Himself as a sacrifice for us. He did not learn obedience through disobedience, rather through suffering through His temptation without sinning. The author helps us to understand this by giving the example of Christ’s prayer in Gethsemane since it was the greatest temptation He would experience. When faced with His imminent suffering on the cross, He wrestled with His temptation to have the burden taken from Him. The anguish in facing this was so heavy on Him that the gospel writers describe Him as sweating drops of blood. He suffered through this temptation in prayer with the Father until He had resolved to complete His work on the cross.

The reason we struggle with this idea is because we face much lesser temptations and end up giving in to sin instead of suffering through that temptation and remaining obedient like Christ. It’s not until we face the consequences of disobedience that we begin to learn obedience. So this gives us some kind of idea of how great Christ is to not only take on the burden of His temptations but the consequences of our sin.

Lord God, we confess that we often fail to suffer through our temptations and remain obedient to you. Please forgive us when we disobey and help us to become more like Christ. Thank you for appointing Jesus as our empathetic, eternal high priest, and may we forgive others in the same way you have forgiven us. Amen.