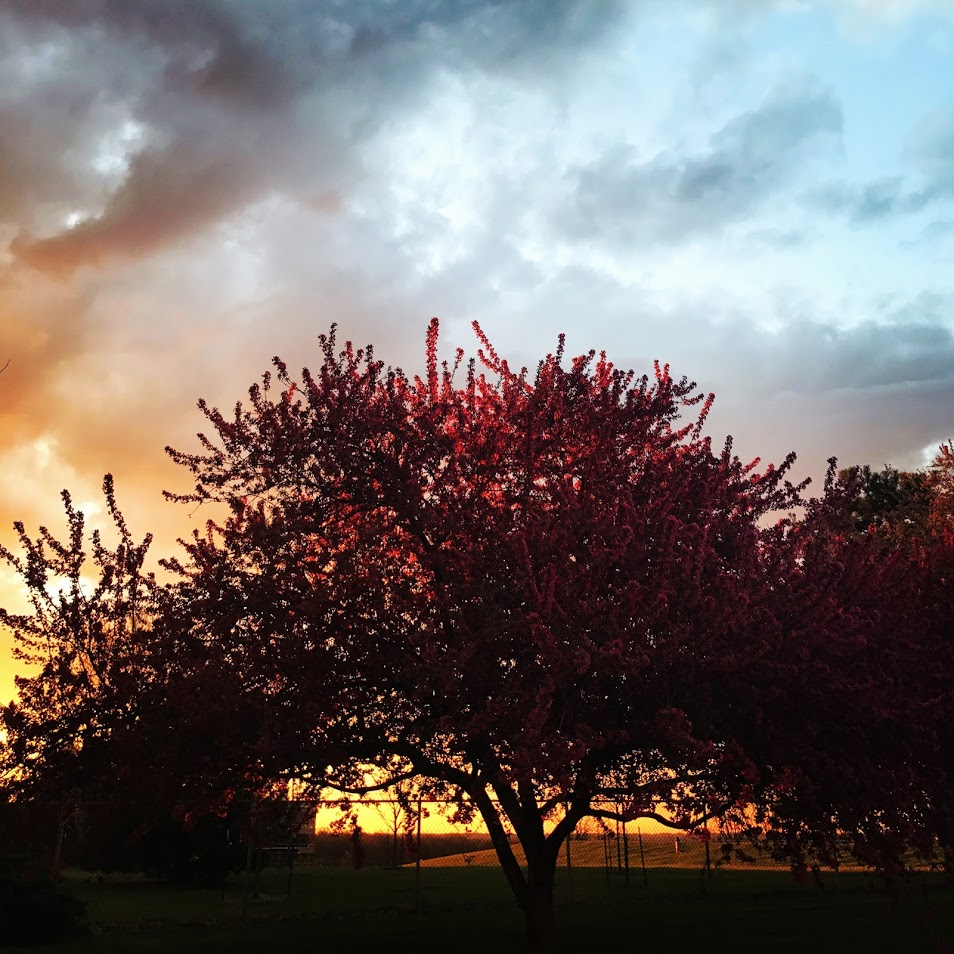 Chapter 6:19-7:3 (ESV) - We have this hope as an anchor for the soul, firm and secure. It enters the inner sanctuary behind the curtain, where our forerunner, Jesus, has entered on our behalf. He has become a high priest forever, in the order of Melchizedek.

This Melchizedek was king of Salem and priest of God Most High. He met Abraham returning from the defeat of the kings and blessed him, and Abraham gave him a tenth of everything. First, the name Melchizedek means “king of righteousness”; then also, “king of Salem” means “king of peace.” Without father or mother, without genealogy, without beginning of days or end of life, resembling the Son of God, he remains a priest forever.

Question to consider: What were some of the rules for priests under the Mosaic Covenant?

The author has been referring to Jesus as our great high priest, but this would have been difficult for the Jewish readers to understand since all of the genealogies of Jesus declare Him to be from the line of David, the line of kings. God appointed the descendants of Aaron as the priests after all, and it was not fitting for someone to be both a priest and a king. So the author tells us that Jesus was appointed from a more ancient and mysterious priesthood that pre-dated Abraham called Melchizedek.

This priest was not appointed by men by the descendants of Aaron, but a priest appointed by God Himself for his righteousness from whom Abraham offered a tithe and received a blessing. This priest was also the king of Salem (“peace”) which was the ancient name of Jerusalem. The description “without father or mother, without genealogy, without beginning of days or end of life” is cryptic and mysterious. Many theologians take this phrase literally and so think Melchizedek must have been the pre-incarnate Christ.

The “without beginning of days or end of life” part could definitely be a description of the eternal Son, but we know that Christ did have a Father, even if it was before He became incarnate and had a mother. He’s also described as resembling the Son of God which would be a strange phrase if it were actually referring to the Son of God.

Instead, I think the author is saying that the one chosen as a priest in the order of Melchizedek was not like that of Aaron in that he was chosen specifically for his righteousness and not because of his lineage. Because of this, there was no record of his mother or father or genealogy. Another key component of the Levitical priesthood was that their time of service was limited from the age of 25 to 50. Numbers 8:24-25 says, “Men twenty-five years old or more shall come to take part in the work at the tent of meeting, but at the age of fifty, they must retire from their regular service and work no longer.”

So “beginning of days” could refer to the beginning of the days of service for a Levitical priest and “end of life”, the end of their life of service at 50. If this is true, then the author is saying that there was no age or service restriction on the priesthood of Melchizedek.

This creates a huge dilemma for the Latter-day Saints. From their own website, they define the priesthood as follows, “The Melchizedek Priesthood is conferred upon faithful male members of the Church beginning at age 18. Each man is ordained individually by the laying on of hands. Those who have been so ordained are said to ‘hold’ the priesthood; the majority of Latter-day Saint men are priesthood holders.”  When we compare this definition with what the author of Hebrews just described, it is evident that they do not understand the order of Melchizedek. There is no need for another priest in this order since Jesus will forever serve as our faithful high priest.

Father God, thank you for appointing Jesus as our great high priest and king. Help us to understand your word so that we are not deceived by those who claim a different gospel and can be a witness to them so they can see the error of their ways and turn to you. Amen.