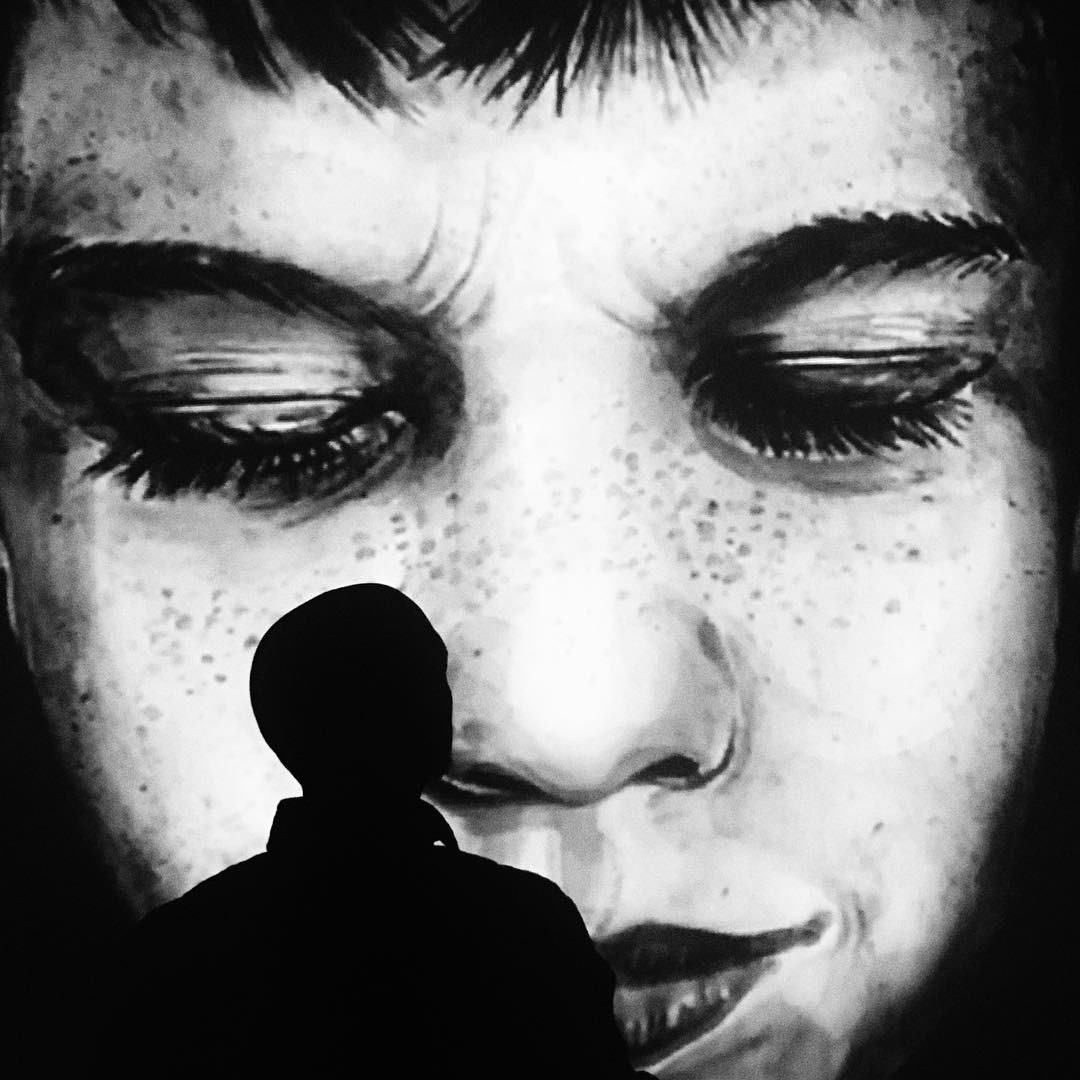 Chapter 6:9-18 (ESV) - Though we speak in this way, yet in your case, beloved, we feel sure of better things—things that belong to salvation. For God is not unjust so as to overlook your work and the love that you have shown for his name in serving the saints, as you still do. And we desire each one of you to show the same earnestness to have the full assurance of hope until the end, so that you may not be sluggish, but imitators of those who through faith and patience inherit the promises.

For when God made a promise to Abraham, since he had no one greater by whom to swear, he swore by himself, saying, “Surely I will bless you and multiply you.” And thus Abraham, having patiently waited, obtained the promise. For people swear by something greater than themselves, and in all their disputes an oath is final for confirmation. So when God desired to show more convincingly to the heirs of the promise the unchangeable character of his purpose, he guaranteed it with an oath, so that by two unchangeable things, in which it is impossible for God to lie, we who have fled for refuge might have strong encouragement to hold fast to the hope set before us.

Question to consider: Why do we swear by something greater than ourselves when we make an oath?

The author gave a heavy-handed exhortation yesterday to hold fast to the promise of Christ and not return to the practices of the old covenant with the extreme warning that they’d lose all hope for salvation if they returned to the Mosaic sacrificial system. So he begins today by giving an assurance that the love they have demonstrated in serving the saints is evidence that they have not fallen so far as to be hopelessly lost. He then encourages them to have the same earnestness in putting their hope in Christ for their salvation.

The author stresses that our hope of salvation in Christ is a promise from God and compares it with God’s promise to Abraham. Today we tend to make contracts instead of oaths. A contract establishes an agreement between two or more people with the threat of legal or monetary consequences if the agreement is broken. It is usually signed by all involved with the contract and sometimes requires additional witnesses to attest to the signing of the contract. Even in this case, we swear by a legal authority which we consider greater than ourselves since it can enact justice against us.

At the time this epistle was written, people made oaths before witnesses and swore to God that they would keep their word with the understanding that they would be judged by God if they did not. A covenant is an even more serious promise because it involved the sacrifice of animals. They’d cut the animals in half, place the pieces apart from each other on the ground and walk through the blood that pooled between them with the understanding that God would do to them as they had done to the animals if they should violate the covenant.

In the same way, the author encourages his readers to patiently hold fast to the hope we have in Jesus because it was a promise that was made by God through the sacrifice of His own son. Just as God fulfilled His promise to Abraham so will His promises be fulfilled in Christ. And so, like Abraham, we patiently wait for the day in which Christ returns and fully and finally puts an end to sin and death.

Dear heavenly father, we thank you for keeping your promises. Knowing that you kept your promise to Abraham gives us the assurance that we will one day see an end to sin and death and be able to enjoy a pure relationship with you forever. Thank you for giving us your Holy Spirit who convicts us of our sin and makes our prayers presentable to you. Amen.