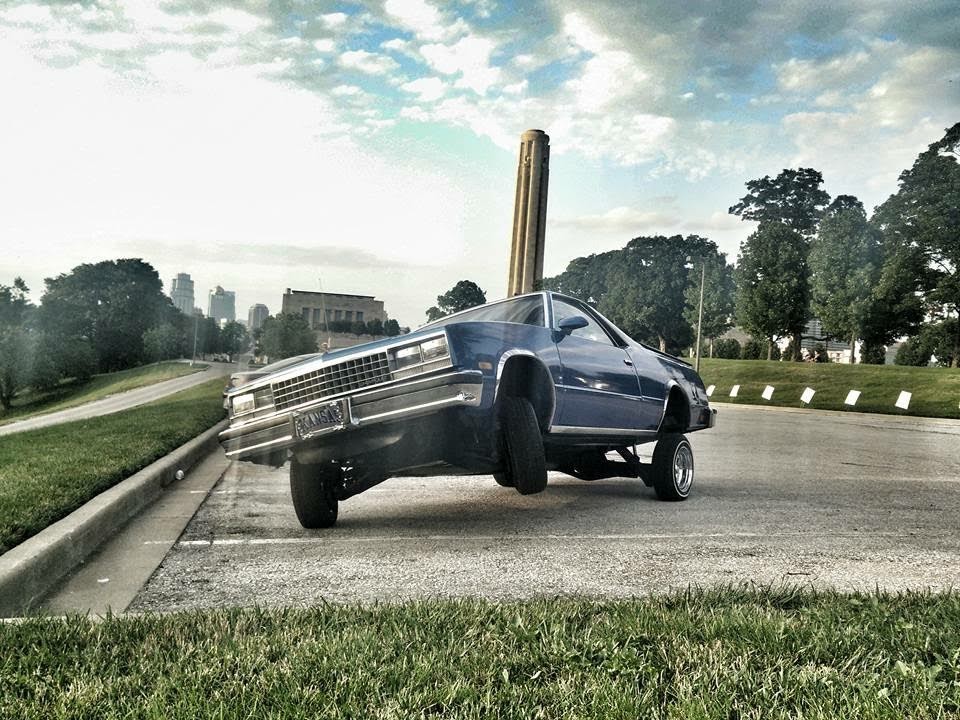 Chapter 7:11-19 (ESV) - Now if perfection had been attainable through the Levitical priesthood (for under it the people received the law), what further need would there have been for another priest to arise after the order of Melchizedek, rather than one named after the order of Aaron? For when there is a change in the priesthood, there is necessarily a change in the law as well. For the one of whom these things are spoken belonged to another tribe, from which no one has ever served at the altar. For it is evident that our Lord was descended from Judah, and in connection with that tribe Moses said nothing about priests.

This becomes even more evident when another priest arises in the likeness of Melchizedek, who has become a priest, not on the basis of a legal requirement concerning bodily descent, but by the power of an indestructible life. For it is witnessed of him,

“You are a priest forever,
after the order of Melchizedek.”

For on the one hand, a former commandment is set aside because of its weakness and uselessness (for the law made nothing perfect); but on the other hand, a better hope is introduced, through which we draw near to God.

Question to consider: Why does the author refer to the law as weak and useless?

Our society holds to the premise that humans are basically good, and that most of our bad behavior is the result of ignorance or errant teaching. It is their belief that the best way to cure this world is through education. So, according to their worldview, if we can break down and redefine traditional institutions and norms, we can develop a new way of thinking that will end things like: race and income inequality, pollution, overpopulation, and poverty.

However, what is education but law? Whether it’s man’s law or God’s law, the author of Hebrews makes it evident that through the law, we are condemned and not saved. Paul reiterates this point in Romans 7:7-8, “What then shall we say? That the law is sin? By no means! Yet if it had not been for the law, I would not have known sin. For I would not have known what it is to covet if the law had not said, ‘You shall not covet.’ But sin, seizing an opportunity through the commandment, produced in me all kinds of covetousness. For apart from the law, sin lies dead.”

Paul is saying that even though the law “educated” him about covetousness, the result was not to end covetousness but desire it all the more. This disparity is caused because the societal premise that humans are basically good is faulty. Scripture says that mankind was created very good but fell into sin and corruption when our original parents disobeyed God. Every generation since has been sinful at our core and not good.

I’m all for educating people to help create a better society, but that education has to be grounded in a relationship with Christ, or it will merely teach people how to sin more creatively and extensively.

Our priest has been chosen for His indestructible life, His righteous standing before God, and since He lives forever, so He will be our priest forever. This gives us a better hope than the law which only showed us our sin and a better atonement than the sacrificial system which only temporarily covered it.

Dear Lord, make the truth of your word a light for us to discern the times we live in and a sword to battle against it. The corrupt hearts of this world believe in their own righteousness despite all evidence to the contrary. Help lift our voices to cut through their deception and turn to the great hope you have given us. Amen.