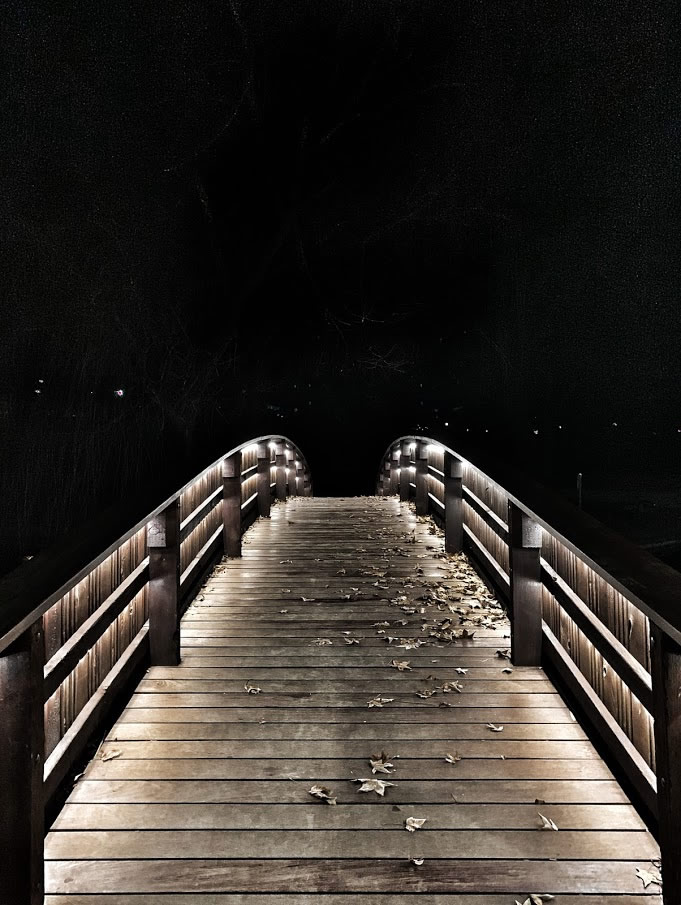 Chapter 7:20-28 (ESV) - And it was not without an oath. For those who formerly became priests were made such without an oath, but this one was made a priest with an oath by the one who said to him:

“The Lord has sworn
and will not change his mind,
‘You are a priest forever.’”

This makes Jesus the guarantor of a better covenant.

The former priests were many in number, because they were prevented by death from continuing in office, but he holds his priesthood permanently, because he continues forever. Consequently, he is able to save to the uttermost those who draw near to God through him, since he always lives to make intercession for them.

For it was indeed fitting that we should have such a high priest, holy, innocent, unstained, separated from sinners, and exalted above the heavens. He has no need, like those high priests, to offer sacrifices daily, first for his own sins and then for those of the people, since he did this once for all when he offered up himself. For the law appoints men in their weakness as high priests, but the word of the oath, which came later than the law, appoints a Son who has been made perfect forever.

Question to consider: In what way does Jesus truly meet our need as high priest?

None of the priests who came before Jesus were established by God with an oath to forever be the high priest. Even if there were priests who served the people well, they still sinned and continually needed to offer sacrifices for their own sins before interceding for the people. No matter how much the people liked them, their service was limited by their 50th birthday if from the Levitical priests or death (for all the priests). Also, the priests under the law were appointed with all of their weaknesses based on their genealogy and age so the people were not always blessed with a faithful high priest. An example of this would be Caiaphas who was more interested in holding on to power and gaining wealth from temple transactions than he was about interceding for the people. When Jesus overturned the tables of the money changers, Caiaphas set up plans to have Jesus arrested and killed.

Because of this oath, Jesus has given us a better covenant. The Old Covenant had Moses as its mediator, but it had no one to serve as a guarantor for the peoples’ side of the covenant. Jesus, however, is able to save us completely because He lives forever, pure and holy. So every generation can rely on Him as their mediator to intercede for them before God. He truly meets our need because He doesn’t need to offer sacrifices for Himself, and He already paid for our sin by His own, willing sacrifice so we don’t need to continue to bring animals to temporarily atone for our sins.

Lord God we thank you for giving us such a great high priest who has made a way for us to be made right with you. Help us to keep from taking this gift for granted. We love you and look forward to the day when we can also be with you forever in a world without sin and death. Amen.