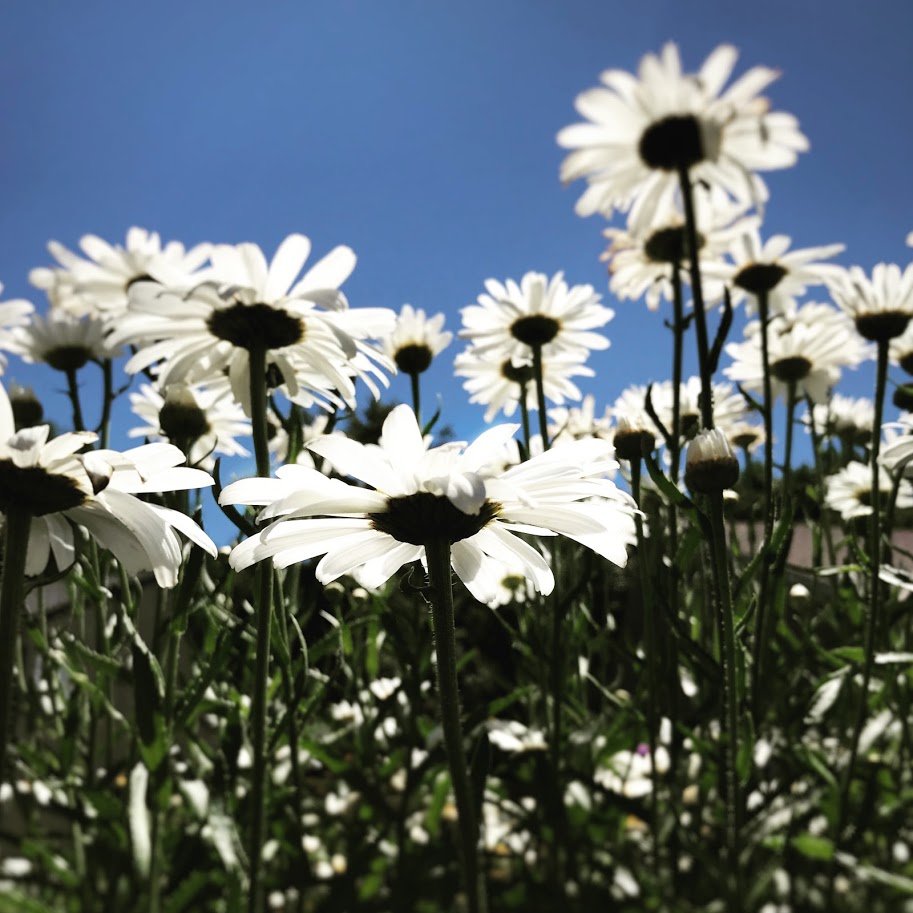 Chapter 7:4-10 (ESV) - See how great this man was to whom Abraham the patriarch gave a tenth of the spoils! And those descendants of Levi who receive the priestly office have a commandment in the law to take tithes from the people, that is, from their brothers, though these also are descended from Abraham. But this man who does not have his descent from them received tithes from Abraham and blessed him who had the promises. It is beyond dispute that the inferior is blessed by the superior. In the one case tithes are received by mortal men, but in the other case, by one of whom it is testified that he lives. One might even say that Levi himself, who receives tithes, paid tithes through Abraham, for he was still in the loins of his ancestor when Melchizedek met him.

Question to consider: What are some of the ways that the author of Hebrews has demonstrated the superiority of the New Testament over the Old?

So far the writer of Hebrews has made the case that the New Testament is greater than the Testament of Moses for the following reasons:

In today’s passage, the author declares that Melchizedek is a better priesthood than that of Levi. So not only does the order of Melchizedek provide a way for Jesus to be our high priest even though He descended from Judah instead of Aaron, but it is also the greater priesthood. What proof does the author give for this? Through Melchizedek, Abraham gave a tithe and received a blessing.

Under the Mosaic law, the people were commanded to give a tenth of their income to the priesthood whereas Abraham’s tithe was voluntary. Why does this make it greater? Because it was an act of faith. Abraham gave his tithe in faith to God by his appointed high priest. Tithes in the Levitical priesthood were a command of the law. I think we can compare this tithe to that of Cain and Abel where Abel gave in faith from the fat portions of his labor where Cain fulfilled a legal requirement that was ultimately rejected by God.

The author also points out a common understanding that the inferior is blessed by the superior. The Levites were descendants of Abraham so even though they received the tithes from the law, they ultimately paid tithes through Abraham since Abraham was still a part of them which makes them inferior to the priest of Melchizedek.

Dear Lord, please help us to understand and be changed by the knowledge of Christ as our great high priest and that like the Levites to Abraham, we are an ancestor of Christ and represented by His righteousness before God. We live in a generation that seems to only regard ancestry by physical traits like the color of our skin. Help us to unite together in Christ as brothers and sisters from all nations who desire to praise and worship you. Amen.