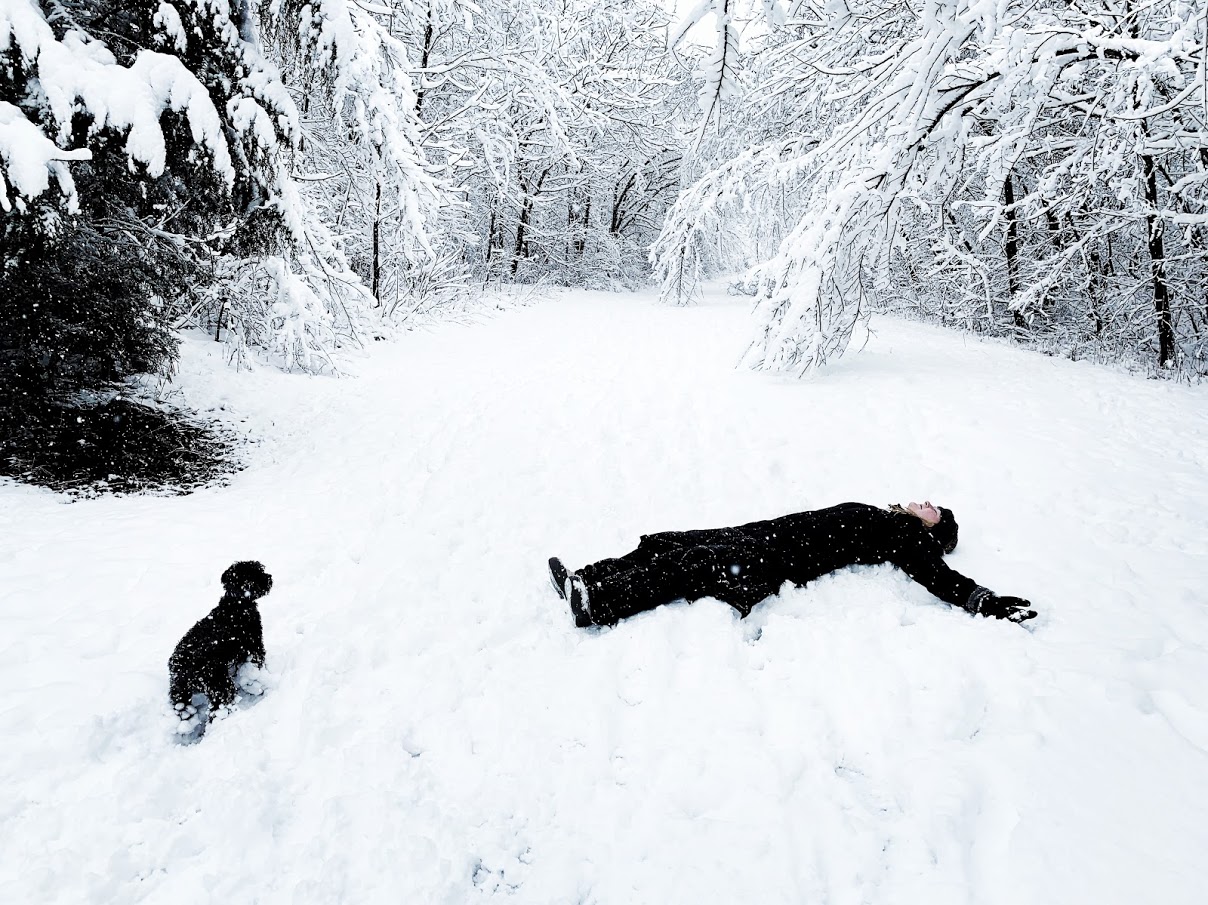 Chapter 8:1-5 (ESV) - Now the point in what we are saying is this: we have such a high priest, one who is seated at the right hand of the throne of the Majesty in heaven, a minister in the holy places, in the true tent that the Lord set up, not man. For every high priest is appointed to offer gifts and sacrifices; thus it is necessary for this priest also to have something to offer. Now if he were on earth, he would not be a priest at all, since there are priests who offer gifts according to the law. They serve a copy and shadow of the heavenly things. For when Moses was about to erect the tent, he was instructed by God, saying, “See that you make everything according to the pattern that was shown you on the mountain.”

Question to consider: Why would God care about what the tabernacle looked like?

It may sound spiritual to go off into nature, sit cross-legged and hum in order to hear from God, but as we’ve studied in the very first chapter of this epistle, God originally spoke through prophets but now speaks to us through His Son, and for those of us living in the 21st century, those spoken words can only be found in scripture. I’m happy to discuss this with you if you want to connect with me on the subject.

The author gives us one very good reason why God told Moses to build the tabernacle according to His instructions. The tabernacle was a replica of what is in heaven. The heavenly tabernacle is the true tabernacle built by God Himself and the place where Christ now serves as our high priest. If Moses were to have misrepresented it here on earth, it would be offensive to God. Throughout scripture we see things that God used as types and shadows of Christ which were tainted by man’s sin.

As an example, consider Jonah. God’s deliverance of him from death through the great fish was still used by Jesus as a type for His resurrection, but think of what it could have been had Jonah actually been faithful to God’s original command? This is purely conjecture on my part, but if Jonah had been obedient to the call, he’d never have been swallowed by the fish. This could mean that he preaches to the Ninevites, they laugh at him, reject his message and kill him. Then as a sign to the Ninevites, God could have raised him up on the third day to continue preaching his message, and they repent in sackcloth and ashes. Would this not have been a more perfect type for what Christ would do for us hundreds of years later?

God has a purpose in everything He does and asks of us. We may or may not always know what that purpose is, but we are to walk in faith and obedience, because we know He is good. This is not a blind faith, but one that has been established through thousands of years of God’s faithfulness.

Dear heavenly father, we thank you for infusing every moment of history with the work of your Son on the cross. Help us to worship you according to your desires and to trust in you when we don’t understand our circumstances. We look forward to the day when we can see you face to face and know first hand that nothing we have suffered was in vain. Amen.