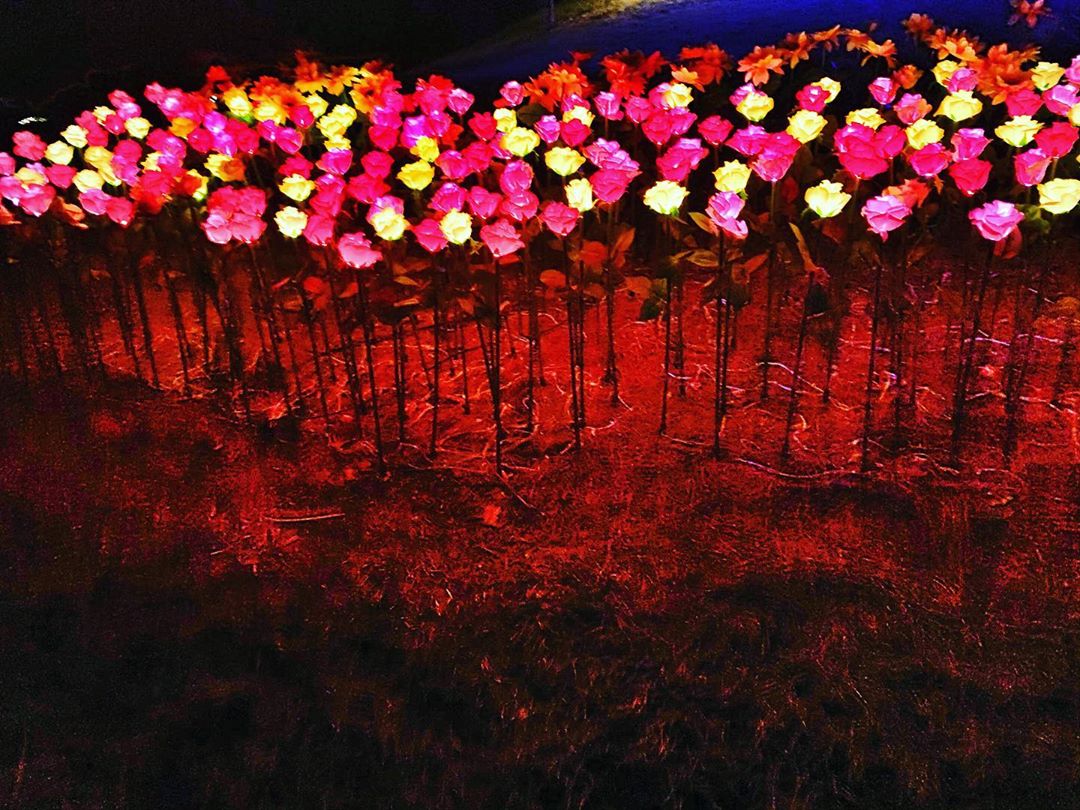 Chapter 8:6-13 (ESV) - But as it is, Christ has obtained a ministry that is as much more excellent than the old as the covenant he mediates is better, since it is enacted on better promises. For if that first covenant had been faultless, there would have been no occasion to look for a second.

For he finds fault with them when he says:

“Behold, the days are coming, declares the Lord,
when I will establish a new covenant with the house of Israel
and with the house of Judah,
not like the covenant that I made with their fathers
on the day when I took them by the hand to bring them out of the land of Egypt.
For they did not continue in my covenant,
and so I showed no concern for them, declares the Lord.
For this is the covenant that I will make with the house of Israel
after those days, declares the Lord:
I will put my laws into their minds,
and write them on their hearts,
and I will be their God,
and they shall be my people.
And they shall not teach, each one his neighbor
and each one his brother, saying, ‘Know the Lord,’
for they shall all know me,
from the least of them to the greatest.
For I will be merciful toward their iniquities,
and I will remember their sins no more.”

In speaking of a new covenant, he makes the first one obsolete. And what is becoming obsolete and growing old is ready to vanish away.

Question to consider: According to the author, why was a New covenant necessary?

Throughout scripture, every promise made by God has come to pass. In contrast, man has failed God at every opportunity. The covenant of Moses was an example of man’s failure. God had said to the people, “You yourselves have seen what I did to Egypt, and how I carried you on eagles’ wings and brought you to myself. Now if you obey me fully and keep my covenant, then out of all nations you will be my treasured possession. Although the whole earth is mine, you will be for me a kingdom of priests and a holy nation.” (Exodus 19:4-6) The people responded, “We will do everything the Lord has said.” (verse 8)

I wonder if the people would have still given this response had they known what the full list of commands and stipulations would be for this covenant. Personally, I think they keyed in on the promise that they’d be God’s treasured possession out of all the nations, and didn’t hear much else. Ultimately, God turned away from them because they did not remain faithful to God’s covenant, and the people were captured by the Babylonians.

However, because God is merciful, he gave them a message of hope that one day, there would be an end to their judgment, and He would establish a new covenant with them that will never end. Instead of writing His law on tablets, He would write it on their hearts and in their minds so that everyone would know Him. He would forgive their wickedness and would remember their sins no more.

Jesus ushered in that new covenant, and according to the author, it is a superior covenant and makes the old one obsolete. The statement that it would soon “disappear” is a prophetic reference to the destruction of the Jerusalem temple which would happen just a couple of years after this letter was distributed. The new covenant is superior to the old because it is eternal and one the people couldn’t break. It is also the fulfillment of all of God’s other covenant promises:

Dear Lord, thank you for keeping all of your promises though we seem to continually fail in our faithfulness to you. Thank you for showing us your mercy even in times in which we deserve your wrath. Help us to forgive others when they fail us and in doing so let them see the light of Christ in us. We live in a world that is growing continually more hostile to You. Please keep us safe through the violence, and we pray that you will return soon. Amen.