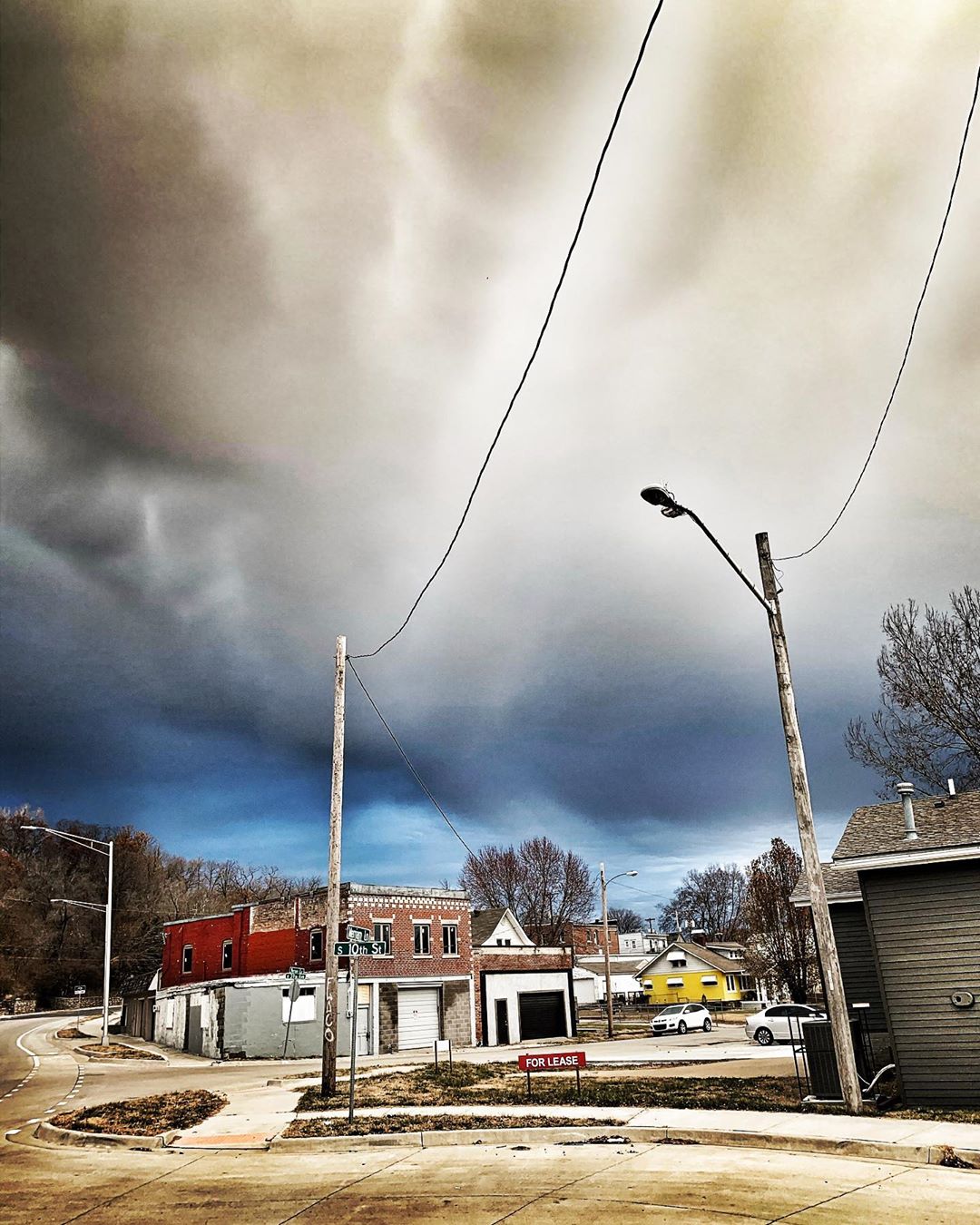 Chapter 9:1-10 (ESV) - Now even the first covenant had regulations for worship and an earthly place of holiness. For a tent was prepared, the first section, in which were the lampstand and the table and the bread of the Presence. It is called the Holy Place. Behind the second curtain was a second section called the Most Holy Place, having the golden altar of incense and the ark of the covenant covered on all sides with gold, in which was a golden urn holding the manna, and Aaron's staff that budded, and the tablets of the covenant. Above it were the cherubim of glory overshadowing the mercy seat. Of these things we cannot now speak in detail.

These preparations having thus been made, the priests go regularly into the first section, performing their ritual duties, but into the second only the high priest goes, and he but once a year, and not without taking blood, which he offers for himself and for the unintentional sins of the people. By this the Holy Spirit indicates that the way into the holy places is not yet opened as long as the first section is still standing (which is symbolic for the present age). According to this arrangement, gifts and sacrifices are offered that cannot perfect the conscience of the worshiper, but deal only with food and drink and various washings, regulations for the body imposed until the time of reformation.

Question to consider: Why did the Old Covenant require blood sacrifices?

It goes beyond the scope of a daily devotional to describe each element of the tabernacle, but it’s definitely a good study to do on your own because every element points to Christ and the church in some way. The Most Holy Place (sometimes referred to as the Holy of Holies) was where the Spirit of God dwelt among the people. Only the high priest dared to go in there, and it was only once a year on Yom Kippur (the Day of Atonement) with a blood offering for sins done in ignorance. Known sins were to be atoned through the daily sin offerings and sacrifices. The high priest did not go into the Most Holy Place with a spirit of fellowship with God, but one of fear, spending as little time as possible in there to carefully perform what was required lest he be struck down. When he emerged, the high priest usually had a great celebration with his friends for having survived his encounter with God.

Yom Kippur has changed in significance today because there is no temple in which to perform sacrifices. Now, the observance begins on Rosh Hashanah (the Jewish new year) with 10 days of penitence leading up to a fast which begins on sundown the day before Yom Kippur until nightfall on the day itself. During that time, they attend services where specific atonement prayers are performed for the forgiveness of all sins committed throughout the year, and at the end of the services, they blow the shofar and have a great feast. At the risk of offending my Jewish readers, I’d argue that today’s Yom Kippur is an empty observance compared with its intention under the covenant of Moses because there is no one to offer blood sacrifices in the presence of God. I hope it gives them pause that a sovereign God would allow the earthly temple to go away.

God’s pronouncement on sin was that it deserves death. It was because of his mercy that He accepted the blood of animals as a substitute to cover the sin of His people, but according to the author, even these sacrifices could not perfect the conscience of the worshipper which is why they had to be done continuously. As we’ll see tomorrow, only the blood of Christ was able to bring redemption.

Holy God, we are so very grateful that we can come into your presence in fellowship as your sons and daughters. May we never take that for granted or make light of it in any way. As we get ready to celebrate our country’s Independence and recognize the sacrifice made by people to win it, help us remember that our greatest freedom is that which Christ won over sin and death through His own sacrifice on the cross. Amen.