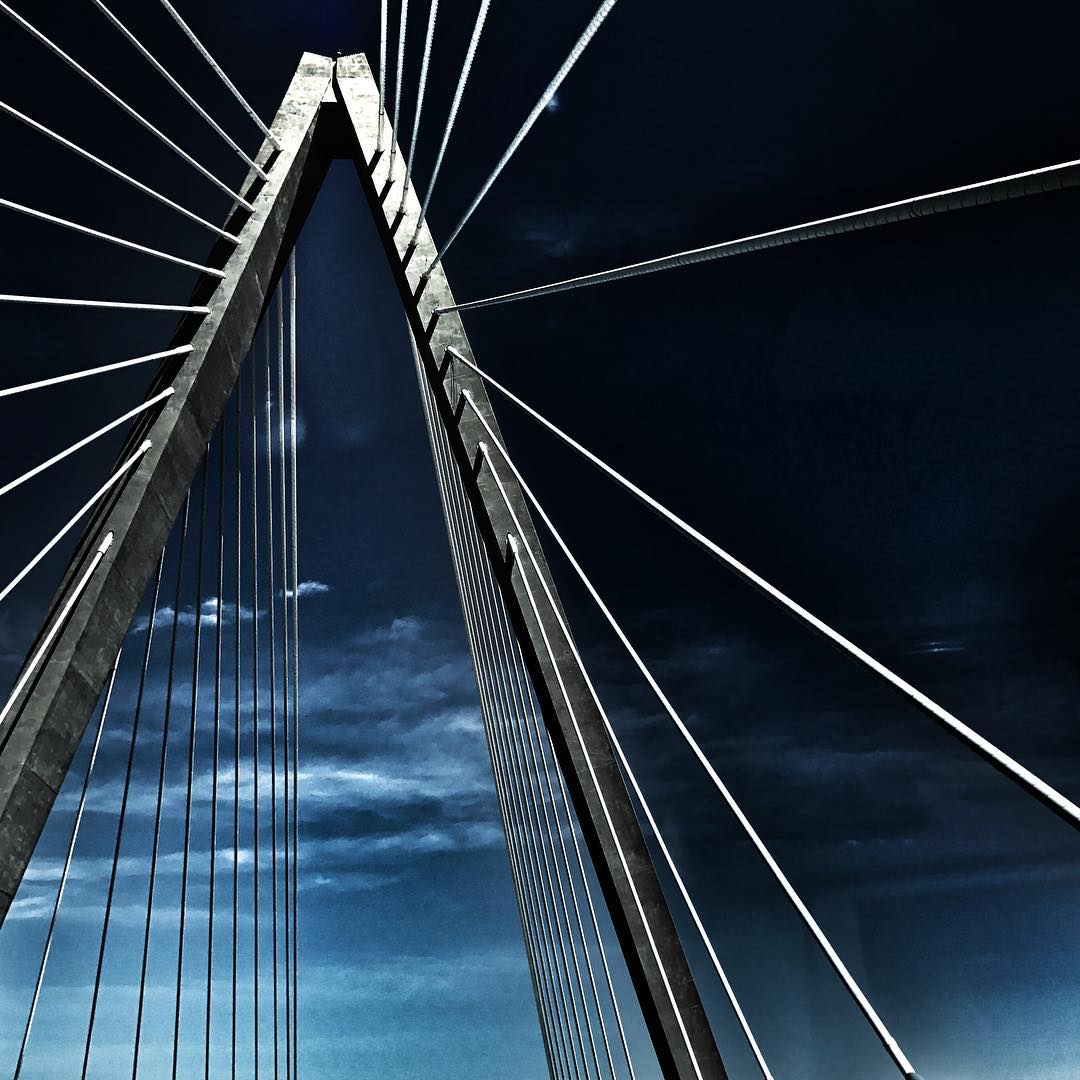 Chapter 9:11-22 (ESV) - But when Christ appeared as a high priest of the good things that have come, then through the greater and more perfect tent (not made with hands, that is, not of this creation) he entered once for all into the holy places, not by means of the blood of goats and calves but by means of his own blood, thus securing an eternal redemption. For if the blood of goats and bulls, and the sprinkling of defiled persons with the ashes of a heifer, sanctify for the purification of the flesh, how much more will the blood of Christ, who through the eternal Spirit offered himself without blemish to God, purify our conscience from dead works to serve the living God.

Therefore he is the mediator of a new covenant, so that those who are called may receive the promised eternal inheritance, since a death has occurred that redeems them from the transgressions committed under the first covenant. For where a will is involved, the death of the one who made it must be established. For a will takes effect only at death, since it is not in force as long as the one who made it is alive. Therefore not even the first covenant was inaugurated without blood. For when every commandment of the law had been declared by Moses to all the people, he took the blood of calves and goats, with water and scarlet wool and hyssop, and sprinkled both the book itself and all the people, saying, “This is the blood of the covenant that God commanded for you.” And in the same way he sprinkled with the blood both the tent and all the vessels used in worship. Indeed, under the law almost everything is purified with blood, and without the shedding of blood there is no forgiveness of sins.

Question to consider: What is a will and testament, and when does it go into effect?

The blood of animals was costly to the Jewish believer. If they raised animals, they would have to sacrifice their very best one. If they did not raise animals, they had to purchase an approved animal from the temple priests. Either way, it was meant to give them pause before committing a sin because that sin would cost them dearly. But Jesus ushered in the New Testament: a more perfect covenant, an eternal covenant. It would cost Him everything. Instead of offering His most precious animal, He offered His own life. Though He was put to death in shame by sinful men outside the Holy city, He was able to enter the holiest place in the heavenly temple to offer His blood as payment for our sins. He had fulfilled the law perfectly and thus offered a perfect sacrifice. No other sacrifice would ever be necessary because it was not for Himself, but for all of us who would gratefully accept it as payment for our own sins.

Although we received Christ’s righteousness without having to pay for the sacrifice, it did “cost” us something. Jesus said in Matthew 16:24-25, “If anyone would come after me, let him deny himself and take up his cross and follow me. For whoever would save his life will lose it, but whoever loses his life for my sake will find it.” In taking up our cross, we forfeit our lives. We now belong to Christ. Anyone who tries to tell you that Jesus died so all of our dreams can come true is lying to you. If we belong to Christ, our flesh has been put to death, and we’ve been raised in the Spirit. We set aside our worldly desires for a much better kingdom than this dying world and an eternal inheritance being kept for us in heaven.

In case you didn’t notice, I used the word “testament” in the same sentence as the word “covenant”, because a testament is a special kind of covenant. It is an agreement that goes into effect at the death of the testator, the one who offers the agreement. So the New Testament went into effect when Jesus died. The old covenant went into effect at the death of calves and goats which made it temporary and inferior. In either case, the author points out that without the shedding of blood, there is no forgiveness of sins. People make the mistake of thinking that sin is forgiven by time or good works. They think that maybe God will forget their sin if enough time has passed or if they do enough good works to outweigh their bad ones. This usually works in our own lives when dealing with other people. After all, "time heals all wounds all wounds" and "that's water under the bridge", right? Wrong! The only payment for sin is death just as God has proclaimed since the time of Adam.

Dear Lord, thank you for offering your blood as payment for our sins and for giving us your imperishable righteousness. Help us to die daily to our sinful flesh and live as your joyful and grateful servants. When we do sin, we know you are faithful and just to forgive us and make us clean. Help us to forgive others in the same way that they may see and give praise to you. Amen.