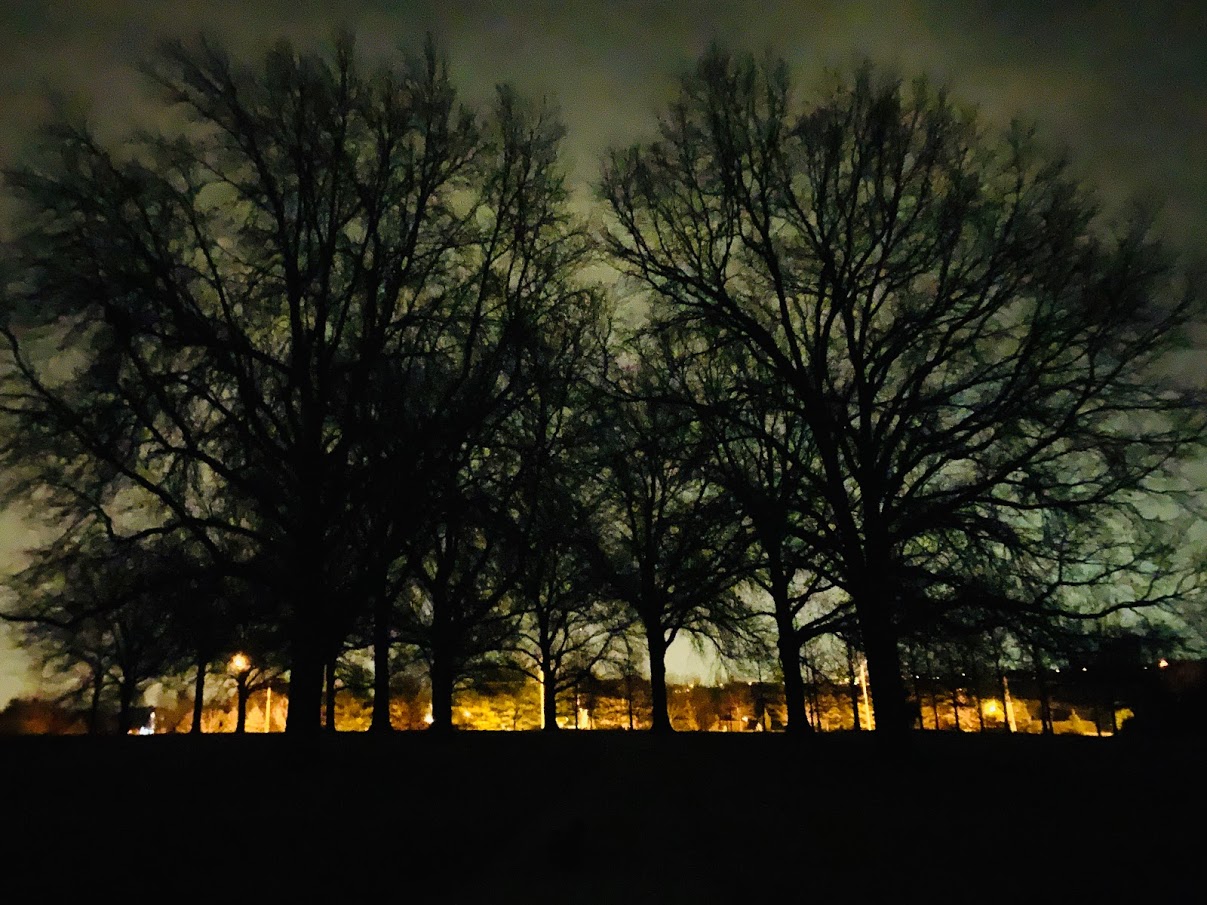 Chapter 9:23-10:4 (ESV) - Thus it was necessary for the copies of the heavenly things to be purified with these rites, but the heavenly things themselves with better sacrifices than these. For Christ has entered, not into holy places made with hands, which are copies of the true things, but into heaven itself, now to appear in the presence of God on our behalf. Nor was it to offer himself repeatedly, as the high priest enters the holy places every year with blood not his own, for then he would have had to suffer repeatedly since the foundation of the world. But as it is, he has appeared once for all at the end of the ages to put away sin by the sacrifice of himself. And just as it is appointed for man to die once, and after that comes judgment, so Christ, having been offered once to bear the sins of many, will appear a second time, not to deal with sin but to save those who are eagerly waiting for him.

For since the law has but a shadow of the good things to come instead of the true form of these realities, it can never, by the same sacrifices that are continually offered every year, make perfect those who draw near. Otherwise, would they not have ceased to be offered, since the worshipers, having once been cleansed, would no longer have any consciousness of sins? But in these sacrifices there is a reminder of sins every year. For it is impossible for the blood of bulls and goats to take away sins.

Question to consider: What will be the purpose of Christs’ return?

The book of Hebrews repeatedly talks about what is better for those who put their faith in Christ. The last couple of days, we’ve talked about the New Testament of Christ being the better covenant because it actually atones for our sins, once and for all. This is done through the better sacrifice in the better temple that is in heaven and not built by men. It was sufficient for the earthly copies of the temple to be purified with the blood of animals because they were temporary. The people needed temporary sacrifices as a reminder of their sins every year. Otherwise, they would no longer have a conscience in regard to them.

But Christ entered into heaven itself to appear in the presence of God on our behalf by His own blood. This one act has put away sin for good. It is a better sacrifice because it is impossible for the blood of bulls and goats to take away sins.

The author said that Christ came at the “end of the ages.” This is a reference to the completion of all of the covenants that came before which I wrote about at the end of chapter eight. Christ ushered in a new age where we beat our swords into plowshares and went from being God’s sword to His harvesters. This is the season of God’s favor in which we proclaim the good news of what Christ has done, and where people can freely come to Him and receive His righteousness. It’s unfortunate that there are those in the history of the church that did not understand this and instead used the sword to advance their own political agendas in the name of Christ.

There will come a time when Christ will return. The dead will be raised, and we will all stand before the judgment seat of Christ. It will be a glorious day for those who belong to Him but a heartbreaking day of judgment for those who do not belong to Him. This is a very difficult doctrine to preach in the church today but a necessary one because people won’t accept the idea that a loving God is also holy and just.

Dear heavenly father, we thank you for the perfect sacrifice made by Christ to usher us into a new age of fellowship with you. Thank you for writing your law on our hearts and minds so that we can be convicted of our sin. Thank you for the forgiveness you offer us every Sunday through your word and sacraments. Help us to receive it with gratitude and offer it to those in our own lives who sin against us. Amen.