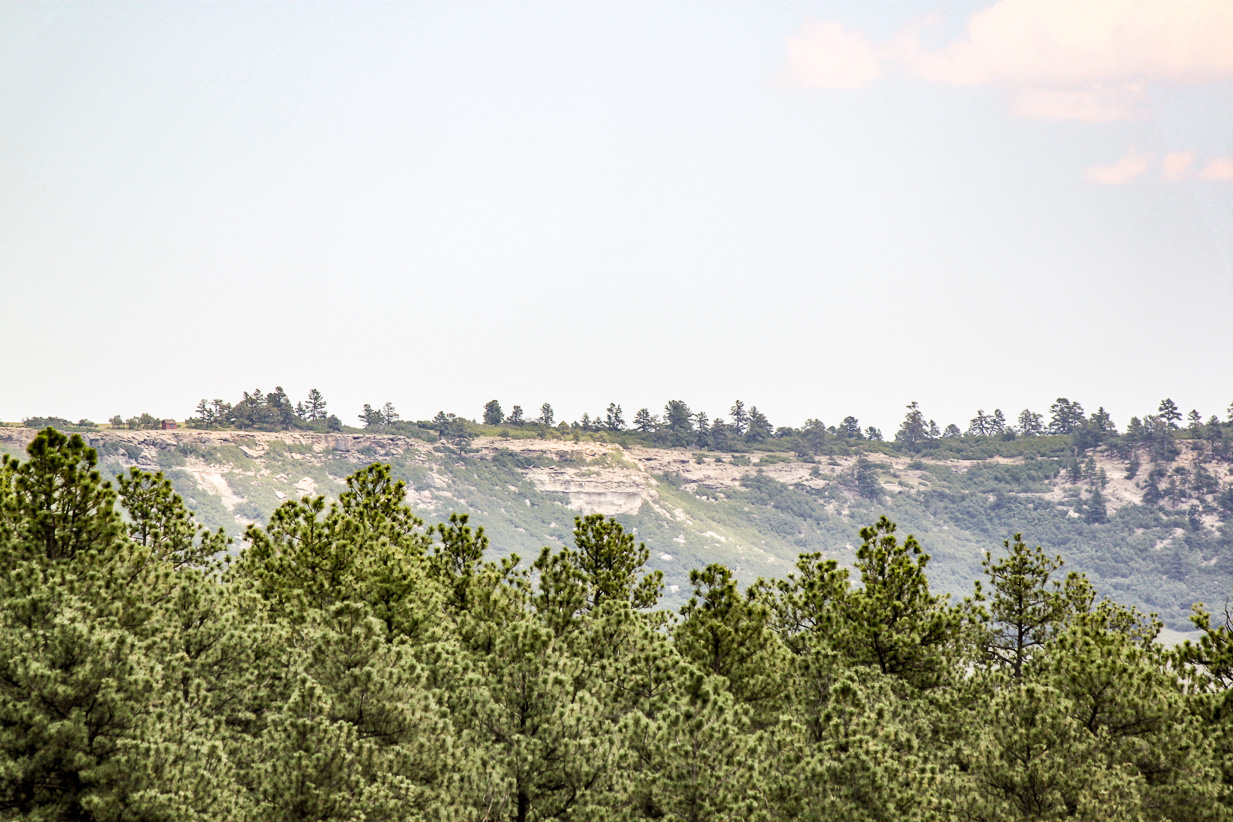 To the twelve tribes in the Dispersion:

Question to consider: What is “the Dispersion?”

The author of this letter was James, son of Joseph and Mary. He did not always believe that his brother, Jesus, was the long awaited Messiah. In fact, according to the apostle John, “...not even his brothers believed in him.” (John 7:5) It was not until after Jesus rose from the dead and appeared to James that he believed. (see 1 Corinthians 15:7) At that point, James joined up with the apostles to pray in the upper room at Pentecost and was there for the birth of the church at Jerusalem (see Acts 1:14).

From that point on, James dedicated himself to serve the Jerusalem church and eventually became the senior pastor. There are a wide variety of views on when this letter was written, and some think that the reference to the twelve tribes was James’ way of tying the church to Israel. I think his use of the phrase “the Dispersion” gives us a clue as to whom he was writing.

The original dispersion of the Jews happened during the time of Daniel when the Babylonians destroyed the city and took the people into captivity. Rather than being kept together as one people, they were scattered over the whole world and made new lives for themselves among the nations. During this time, there were small pockets of Jews who gathered around God’s word in congregations (synagogue in Hebrew).

When the church first formed, it was composed of Jews from these different nations who had gathered in Jerusalem at Pentecost. It was important for them to stick around and learn from the disciples as the church grew to equip them for the trip home to establish congregations in Jesus’ name. After the stoning of Stephen, the church scattered, and people went back to their home cities throughout the Roman empire. The difference between the previous dispersion and this one was that the first one was the result of God’s judgment for disobedience whereas this one was in obedience to Christ’s command to go into all the earth and make disciples.

I believe this is the crowd to whom James wrote. They were from his flock, and he desired to help their new congregations thrive. Thus, I believe it was written soon after the stoning of Stephen to these Christians who were from the twelve tribes to help them stand under persecution and learn discernment as they were used by God to build His kingdom.

This context will give us a good lens in understanding the letter and help us to draw proper applications from it.

Dear heavenly father, we ask that You help us to understand the truths presented by James to the early church. May we also understand ourselves to be bondservants of the Lord Jesus Christ and to be ready to do Your will in the world. Amen.