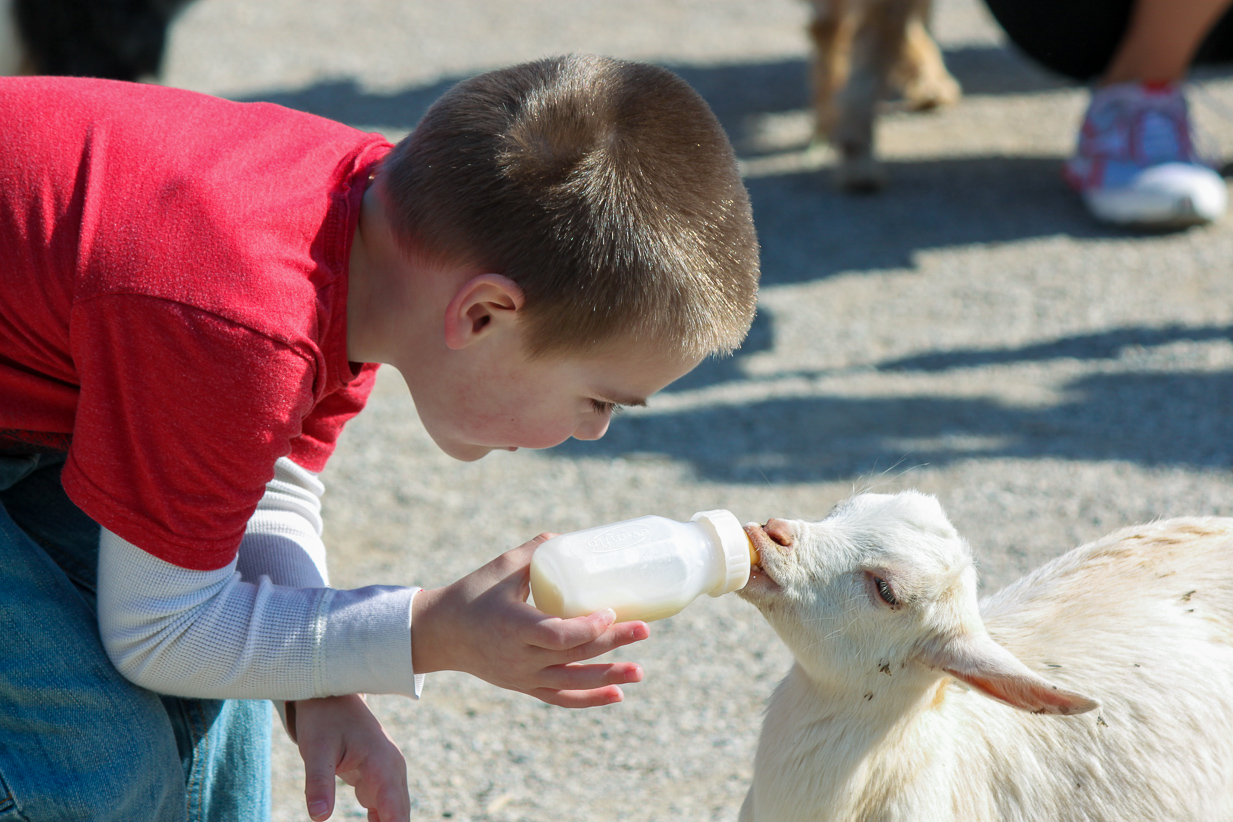 Chapter 1:12-18 (ESV) - Blessed is the man who remains steadfast under trial, for when he has stood the test he will receive the crown of life, which God has promised to those who love him. Let no one say when he is tempted, “I am being tempted by God,” for God cannot be tempted with evil, and he himself tempts no one. But each person is tempted when he is lured and enticed by his own desire. Then desire when it has conceived gives birth to sin, and sin when it is fully grown brings forth death. Do not be deceived, my beloved brothers.

Every good gift and every perfect gift is from above, coming down from the Father of lights, with whom there is no variation or shadow due to change. Of his own will he brought us forth by the word of truth, that we should be a kind of firstfruits of his creatures.

Question to consider: What is the difference between a trial and a temptation?

James has written much of his letter in a similar pattern to the Old Testament Proverbs or Christ’s Sermon on the Mount. Thus, more than most of the New Testament books, you can memorize it in small chunks that you can safely use as personal verses to help you remain steadfast in the faith. I believe James wrote this way as an encouraging gift to his brothers and sisters in Christ who were scattered throughout the world, for even if the persecution had not yet begun where they lived, it was surely on the way. The best way to prepare yourself for trials is by hiding God’s word in your heart, and the best time to do it is before the trials come.

When trials and persecution come, it can be tempting to fight back in the same manner and intensity as those who persecute us or to simply walk away from the faith. However, James writes here that the one who is truly blessed is one who endures the trial and remains steadfast in Christ. The apostle Paul makes a similar point in Ephesians 6:10-13, “Finally, be strong in the Lord and in the strength of his might. Put on the whole armor of God, that you may be able to stand against the schemes of the devil. For we do not wrestle against flesh and blood, but against the rulers, against the authorities, against the cosmic powers over this present darkness, against the spiritual forces of evil in the heavenly places. Therefore take up the whole armor of God, that you may be able to withstand in the evil day, and having done all, to stand firm.”

Those who remain steadfast in Christ Jesus are covered by His righteous works when they face the judgment of God, and will thus receive the crown of life promised to us by God. Along with the trials that try to crush our faith come temptations that try to undermine it and lure us away from God. James is very clear here that God does not tempt us, for temptation leads to our death when we allow ourselves to be deceived by it. Instead, God gives us good gifts. He gives us His law which shows us what righteousness looks like. He gives us His Son in order to be able to receive that righteousness. He gives us His Holy Spirit which convicts us of sin and conforms us to the image of Christ.

Further evidence that James is writing to the scattered members of the Jerusalem church is the statement about firstfruits. Just as Christ was made the firstfruits of the resurrection, so the Christians established among the Jews were the firstfruits of the church. The statement is similar to Paul’s in Romans 1:16, “I am not ashamed of the gospel, for it is the power of God for salvation to everyone who believes, to the Jew first and also to the Greek.”

While the firstfruits of the church learned to endure trials and avoid temptation, God would use them to bring His message of salvation to the world.

Dear heavenly father, thank You for giving us every good gift. Please use whatever faith You have established in us to shine the light of Christ on a world that is quickly turning away from You. May we use the gifts You have given us to serve our fellow Christians and bring about Your will in our neighborhoods and jobs and schools. Amen.