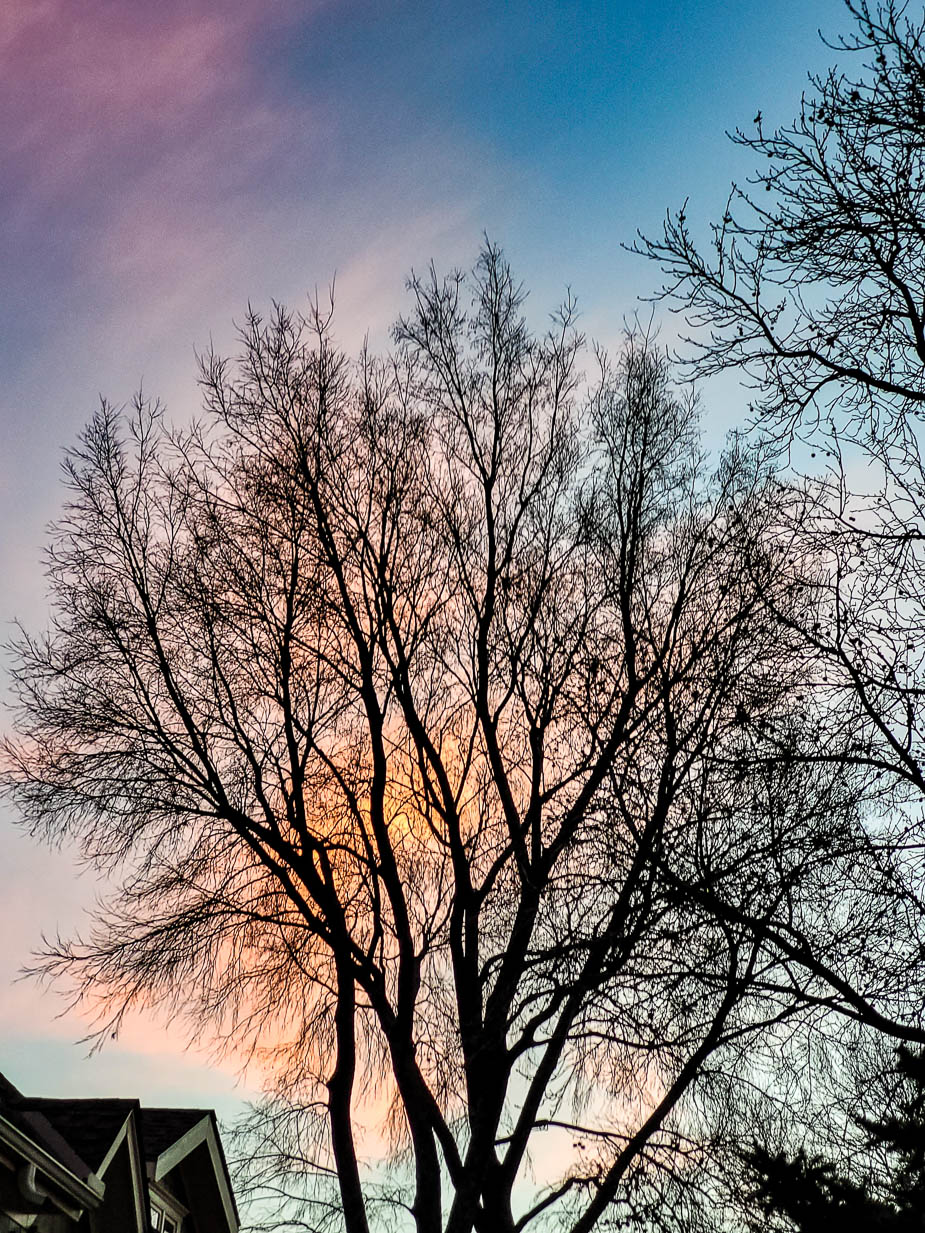 Chapter 1:19-27 (ESV) - Know this, my beloved brothers: let every person be quick to hear, slow to speak, slow to anger; for the anger of man does not produce the righteousness of God. Therefore put away all filthiness and rampant wickedness and receive with meekness the implanted word, which is able to save your souls.

But be doers of the word, and not hearers only, deceiving yourselves. For if anyone is a hearer of the word and not a doer, he is like a man who looks intently at his natural face in a mirror. For he looks at himself and goes away and at once forgets what he was like. But the one who looks into the perfect law, the law of liberty, and perseveres, being no hearer who forgets but a doer who acts, he will be blessed in his doing.

If anyone thinks he is religious and does not bridle his tongue but deceives his heart, this person's religion is worthless. Religion that is pure and undefiled before God the Father is this: to visit orphans and widows in their affliction, and to keep oneself unstained from the world.

Question to consider: What parable did Jesus tell which dealt with the planting of God’s word?

The implanted word is reminiscent of Jesus’ parable of the sower which told of someone who scattered the word of God like seed over different types of soils. The seed that fell on good soil was that of someone who received the word of God with understanding and put it into practice. I think James had this in mind and believed his readers to be among those of good soil. In case they were offended by James’ exhortations, James began with a reminder that they were to be quick to hear, slow to speak and slow to anger.

When you are living among the Roman provinces that were hostile to the Hebrew God and incorporated their own pantheon of gods into their economic practices and lifestyle choices, it was hard to remain unstained from the world. In the United States, we are quickly getting a taste of what it is like to live in a culture that has rejected the things of God and expects people to align themselves with popular social morays.

Bridling our tongue and avoiding anger in this environment requires meekness. Meekness is having a willingness to remain humble and submissive to someone regardless of how we are treated in return. It is more about our ability to control our speech and actions than it is about the power of the one exerting authority over us. When we listen to people with understanding, it is easier to make a connection that promotes a true dialogue. Of course, not everyone is willing to engage in dialogue, and we should be able to discern the difference between a dialogue and a debate. I personally avoid debates whenever possible.

James also exhorted his readers to go beyond listening and be doers of the word. This is a warning to make sure that we do not live hypocritically to our message. His use of the word “religion” here is in regard to our actions that stem from our professed faith. If our actions do not line up with our faith, our proclamation of the gospel loses effectiveness. Jesus promoted a similar idea in His sermon on the mount when He said, “You are the salt of the earth, but if salt has lost its taste, how shall its saltiness be restored? It is no longer good for anything except to be thrown out and trampled under people's feet.” (Matthew 5:13)

Of course, we are not going to be perfect, but people should be able to tell that we believe in a resurrected Christ by our willingness to care for others and not be stained by the world’s system.

Dear heavenly father, thank You that we are saved through Christ alone so that when we fail, we are not cast away from Your presence. Please stir up a desire in us to love others like You have loved us and to do all that Christ commands as we teach others to do the same. Amen.