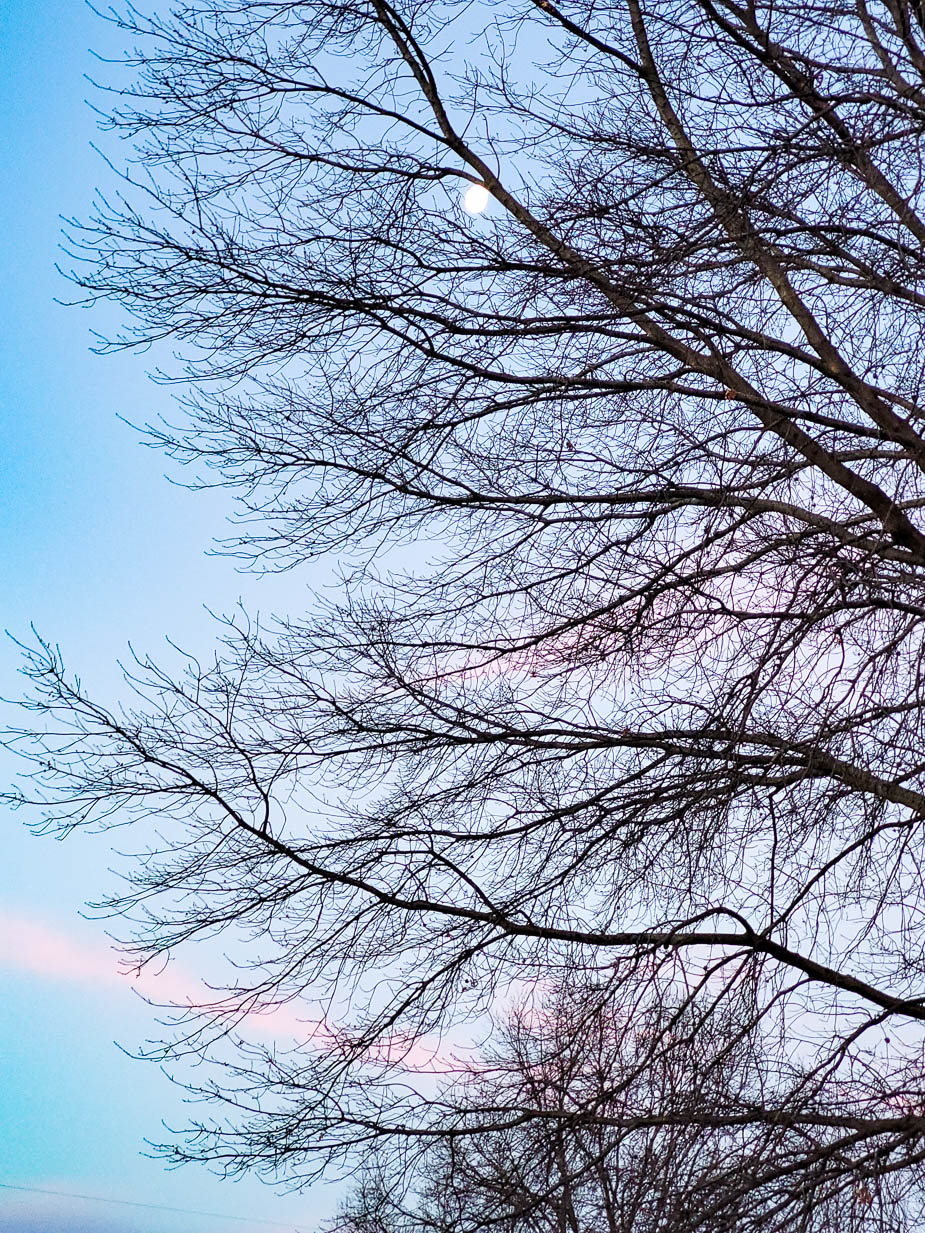 Chapter 2:1-7 (ESV) - My brothers, show no partiality as you hold the faith in our Lord Jesus Christ, the Lord of glory. For if a man wearing a gold ring and fine clothing comes into your assembly, and a poor man in shabby clothing also comes in, and if you pay attention to the one who wears the fine clothing and say, “You sit here in a good place,” while you say to the poor man, “You stand over there,” or, “Sit down at my feet,” have you not then made distinctions among yourselves and become judges with evil thoughts? Listen, my beloved brothers, has not God chosen those who are poor in the world to be rich in faith and heirs of the kingdom, which he has promised to those who love him? But you have dishonored the poor man. Are not the rich the ones who oppress you, and the ones who drag you into court? Are they not the ones who blaspheme the honorable name by which you were called?

Question to consider: Why is there a temptation for church leaders to show partiality toward wealthy members?

In today’s passage, James is describing a similar situation to the priests of Israel at the time of Malachi. After the temple and city were rebuilt, some of the poorer individuals failed to give their tithe so the priests showed partiality to the wealthy even though they exploited the poor and brought injustice upon Israel. The poor then cried out to God for allowing the injustice to take place. To break this vicious circle, God promised to open the windows of heaven upon those who demonstrated faith in giving what little money they had to complete their full tithe.

It is tempting for the wealthy individuals in the church to make demands upon the pastor in exchange for their generosity. It is also tempting for those who don’t have much money to neglect giving money to their local church. The result of all of this is a temptation for pastors who depend upon the generosity of the church members to show partiality to those who are most generous.

James gave a warning to the pastors of these young churches that no matter the financial situation, it is wrong to show partiality towards someone based on their income. He also pointed out that the source of the persecution of Christians in the gentile lands was usually the wealthy whose income was adversely affected by their preaching of the gospel. This warning also comes from the brother of Jesus whose life became dedicated to prayer and modest living after seeing Him raised from the dead. Jesus would more likely have been the one in shabby clothes in this scenario and the wicked religious leaders who opposed Him the one with the gold ring.

So James exhorts them to remember that in their poverty, they have chosen to trade material wealth for things of eternal value. The pastors would do well to remember that everyone in their flock will receive an eternal inheritance and therefore should all be treated as children of the King of Kings and Lord of Lords.

Dear heavenly father, help us to treat everyone who proclaims the name of Christ with the respect someone deserves who shares an inheritance with us in Your kingdom. Please stir up in us a desire to give generously to our local churches and care for our pastors who faithfully preach Your word every week. Amen.