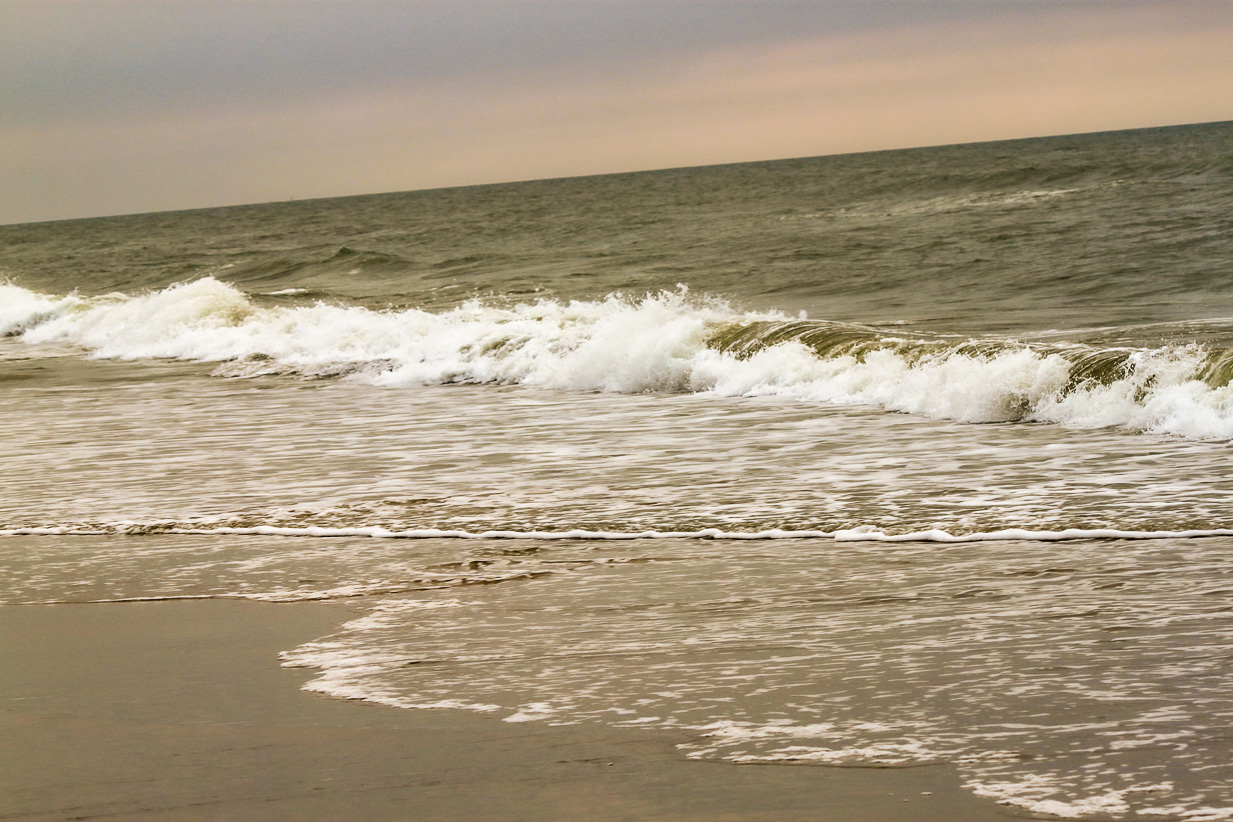 Chapter 2:14-26 (ESV) - What good is it, my brothers, if someone says he has faith but does not have works? Can that faith save him? If a brother or sister is poorly clothed and lacking in daily food, and one of you says to them, “Go in peace, be warmed and filled,” without giving them the things needed for the body, what good is that? So also faith by itself, if it does not have works, is dead.

But someone will say, “You have faith and I have works.” Show me your faith apart from your works, and I will show you my faith by my works. You believe that God is one; you do well. Even the demons believe—and shudder! Do you want to be shown, you foolish person, that faith apart from works is useless? Was not Abraham our father justified by works when he offered up his son Isaac on the altar? You see that faith was active along with his works, and faith was completed by his works; and the Scripture was fulfilled that says, “Abraham believed God, and it was counted to him as righteousness”—and he was called a friend of God. You see that a person is justified by works and not by faith alone. And in the same way was not also Rahab the prostitute justified by works when she received the messengers and sent them out by another way? For as the body apart from the spirit is dead, so also faith apart from works is dead.

Question to consider: Why does true faith cause us to do good works?

Christian doctrine can often be complex, and there are a number of words used to describe doctrinal truths that immediately cause eyes to glaze over with boredom. The problem, however, is that without a firm grasp of some of these doctrinal ideas, it is easy to miss the truths being conveyed in texts like this one or to see contradictions where there is none.

Both Paul and James appeal to Genesis 15:6 about the faith of Abraham, “And he believed the Lord, and he counted it to him as righteousness.” James used it to say that Abraham demonstrated his faith in God by his willingness to offer up Isaac as a sacrifice. In Romans 4, Paul used it to say that Abraham was considered righteous before God because of his faith. Are Paul and James contradicting each other? No. Abraham’s faith was credited to him as righteousness, and it was made evident in his actions.

The key to understanding this is by addressing the purpose and recipients of the two texts in question. Paul was writing to Gentile Christians in Rome who were being told that they needed to keep the Jewish Law in order to be accepted by God which, of course, the Jews had failed to do. We refer to that which is necessary to be acceptable before God as Justification. James was writing to Jewish Christians who were tempted to separate faith and works to the degree that they could participate in the sins of the culture while still professing a saving faith in God. A saving faith, however, should produce our Sanctification, the act of the Holy Spirit changing us over time to be more like Christ.

Ultimately the words “faith” and “faithful” are inextricably linked. James was pointing out here that if our salvation was based only on an intellectual acknowledgement of Christ, then by that definition demons must be saved because they acknowledge the person of Christ and even shudder in fear at the mention of His name. So obviously there is a quality about our faith that produces in us a desire to obey God. James was asking his readers to examine their own lives to see if they truly belonged to Christ.

If our faith in Christ does not stir up a desire in us to be faithful to Christ, we need to confess that as sin and repent of it. The goal is not to impress God or anyone else with our good works but to pursue the things that will help us grow in the grace and knowledge of our Lord. As our faith grows, so will our desire to be faithful.

Dear heavenly father, we confess that we fall short of the righteousness You have given to us. Thank You for patiently working in our lives to make us more like Christ. Help us to grow in our gratitude for what You have given us by clinging more tightly to Christ and digging more deeply into Your word. Amen.