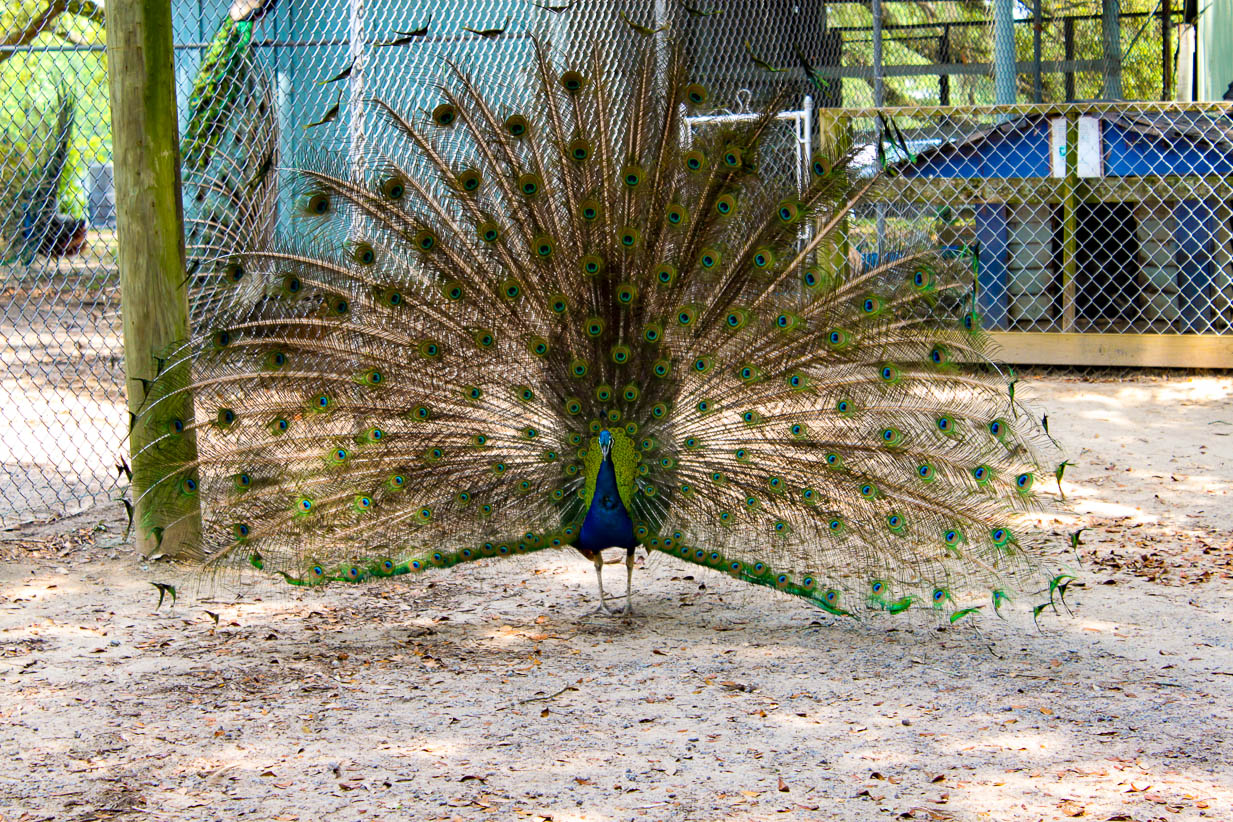 Chapter 4:13-17 (ESV) - Come now, you who say, “Today or tomorrow we will go into such and such a town and spend a year there and trade and make a profit”— yet you do not know what tomorrow will bring. What is your life? For you are a mist that appears for a little time and then vanishes. Instead you ought to say, “If the Lord wills, we will live and do this or that.” As it is, you boast in your arrogance. All such boasting is evil. So whoever knows the right thing to do and fails to do it, for him it is sin.

Question to consider: What does it look like to consider the Lord’s will when we make plans in this world?

The fourth century historian, Eusebius, wrote of a second-century tradition that James’ “knees became hard like those of a camel” from kneeling at the temple in worship and prayer for the forgiveness of the people. I also have to think that after James saw his brother risen from the dead and received the Holy Spirit at Pentecost, he spent the rest of his days truly getting to know Him.

James would have been quite young when his father, Joseph, died, and Jesus was a faithful son who took care of His mother and brothers for a number of years as a carpenter. When Jesus first started preaching in Capernaum, He began making enemies of the Pharisees as He spoke against their traditions. As the crowds began to gather around His teaching and miracles, Mark wrote, “Then he went home, and the crowd gathered again, so that they could not even eat. And when his family heard it, they went out to seize him, for they were saying, ‘He is out of his mind.’” (Mark 3:20-21) Of course, when they got to where Jesus was preaching, the crowd was so great, they couldn’t enter and tried to get Jesus to come out to them, but Jesus responded, “Who are my mother and my brothers?” And looking about at those who sat around him, he said, “Here are my mother and my brothers! For whoever does the will of God, he is my brother and sister and mother.” (Mark 3:33-35)

The apostle John mentions another encounter Jesus had with His brothers in John 7:1-9, “After this Jesus went about in Galilee. He would not go about in Judea, because the Jews were seeking to kill him. Now the Jews' Feast of Booths was at hand. So his brothers said to him, ‘Leave here and go to Judea, that your disciples also may see the works you are doing. For no one works in secret if he seeks to be known openly. If you do these things, show yourself to the world.’ For not even his brothers believed in him. Jesus said to them, ‘My time has not yet come, but your time is always here. The world cannot hate you, but it hates me because I testify about it that its works are evil. You go up to the feast. I am not going up to this feast, for my time has not yet fully come.’ After saying this, he remained in Galilee.”

I would argue that James had this encounter in mind when he exhorted his readers to consider the will of the Lord when making their plans along with yesterday’s exhortation to refrain from unfairly judging their brothers when James had unfairly judged his own.

We have a tendency to think that our time here on earth is our own. We create “bucket lists” and pursue personal and financial goals. We desire to make our mark on the world. The world shouts “carpe diem!” (seize the day) and dictates to us the things we need to acquire and accomplish in order to live a satisfying life. However, as Christians, we’ve been bought with a price. We belong to Christ and are told to deny ourselves, take up our crosses and follow Him.

Dear heavenly father, help us to consider Your will for us when we make plans in this world. May our satisfaction in life be found in our faithful service to Christ and His body, the church. Thank You for blessing us with gifts and abilities, and please give us a desire to use them to bring You glory. Amen.