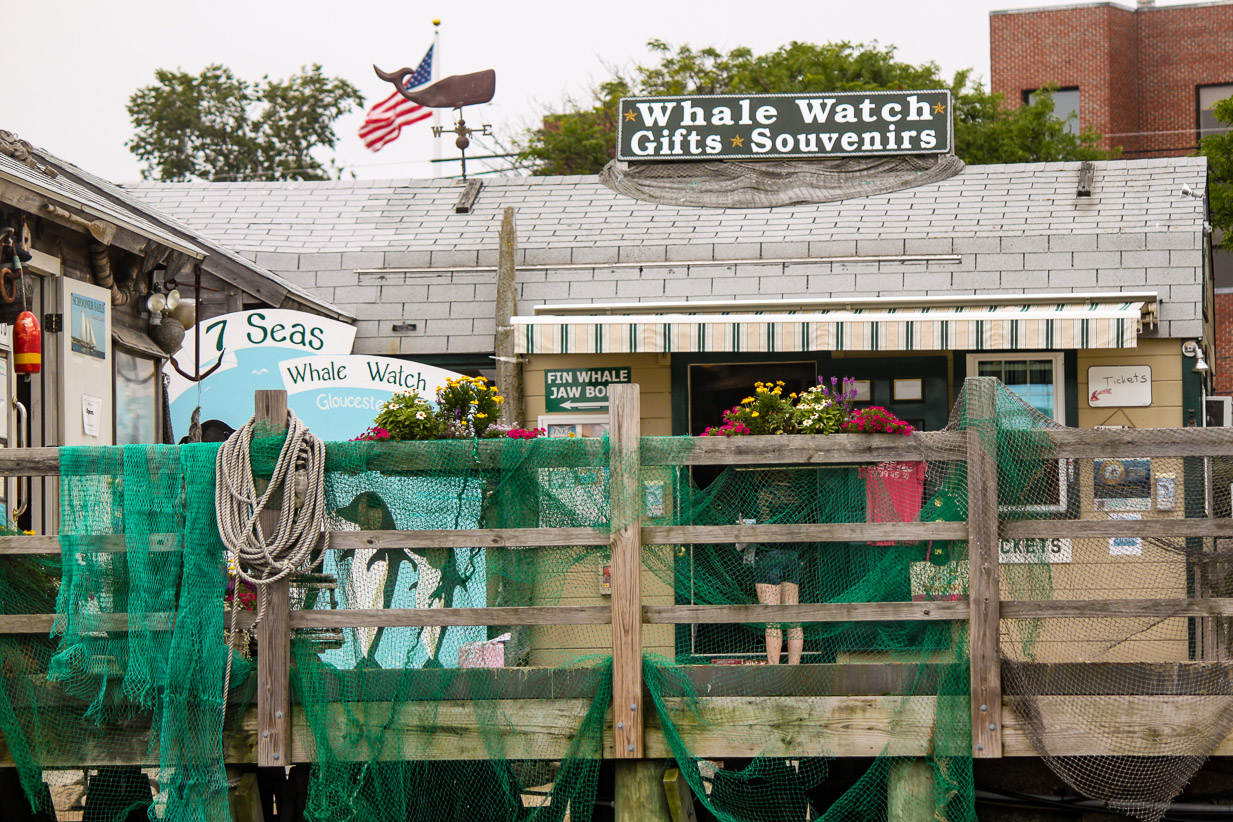 Chapter 5:12 (ESV) - But above all, my brothers, do not swear, either by heaven or by earth or by any other oath, but let your “yes” be yes and your “no” be no, so that you may not fall under condemnation.

Question to consider: What does James mean by “do not swear?”

In my middle school catechism class, we had a discussion related to God’s command not to take the Lord’s name in vain about the difference between swearing and cursing. Not surprisingly, their immediate conclusion was that swearing and cursing are synonymous because they both involve saying words their parents did not want them to say in polite conversation.

The true meaning of these words however are quite different. Cursing is a request for God to carry out His wrath against the person or object of the curse. Swearing is the taking of oaths. Instead of asking God to curse someone else, you are making a promise in which you invite God’s wrath upon yourself if you fail to keep it.

So why did our culture merge the definitions of these words and let children think they are merely to describe language that earns a pg-13 or R-rating in modern movies? I can’t say for sure, but I would think that it is one of the many attempts to remove God from our society. Rather than deal with the seriousness of God’s wrath upon an individual, we are more concerned with crass language that offends the ears of people.

What I find even more fascinating is what constitutes foul language in our society because many of them once served a medical or scientific purpose before they were declared a pejorative, and they tend to change over time as people decide what is offensive, allowing the current generation to condemn all previous ones as ignorant, unsophisticated or bigoted. Add to that the idea that invoking God’s name or that of Christ is hardly worthy of a “pg” rating anymore, and it can really be quite shocking.

At the time in which James wrote this, there was already a dumbing down of the seriousness of taking oaths, for rather than appealing to God as their source to keep a promise, people started taking oaths on the “things” of God. For example, it became acceptable to swear an oath by the temple or the gold in the temple rather than God. By reducing the seriousness of the oath, it called into question the seriousness in keeping the oath. So James advised the churches to be honest in all of their dealings. Instead of having to invoke an oath to establish honesty, they should just do what they said they were going to do.

This same idea was proclaimed by Jesus in Matthew 5:33-37, “Again you have heard that it was said to those of old, ‘You shall not swear falsely, but shall perform to the Lord what you have sworn.’ But I say to you, Do not take an oath at all, either by heaven, for it is the throne of God, or by the earth, for it is his footstool, or by Jerusalem, for it is the city of the great King. And do not take an oath by your head, for you cannot make one hair white or black. Let what you say be simply ‘Yes’ or ‘No’; anything more than this comes from the evil one.”

Dear heavenly father, thank You for keeping Your promises to us even though we continuously fall short of Your glory. Please help us to follow through on what we say we are going to do so that people can see that we are trustworthy followers of Christ. May we also use our tongues as a blessing rather than a curse to those around us so that we may not give them a reason to curse Your name. Amen.