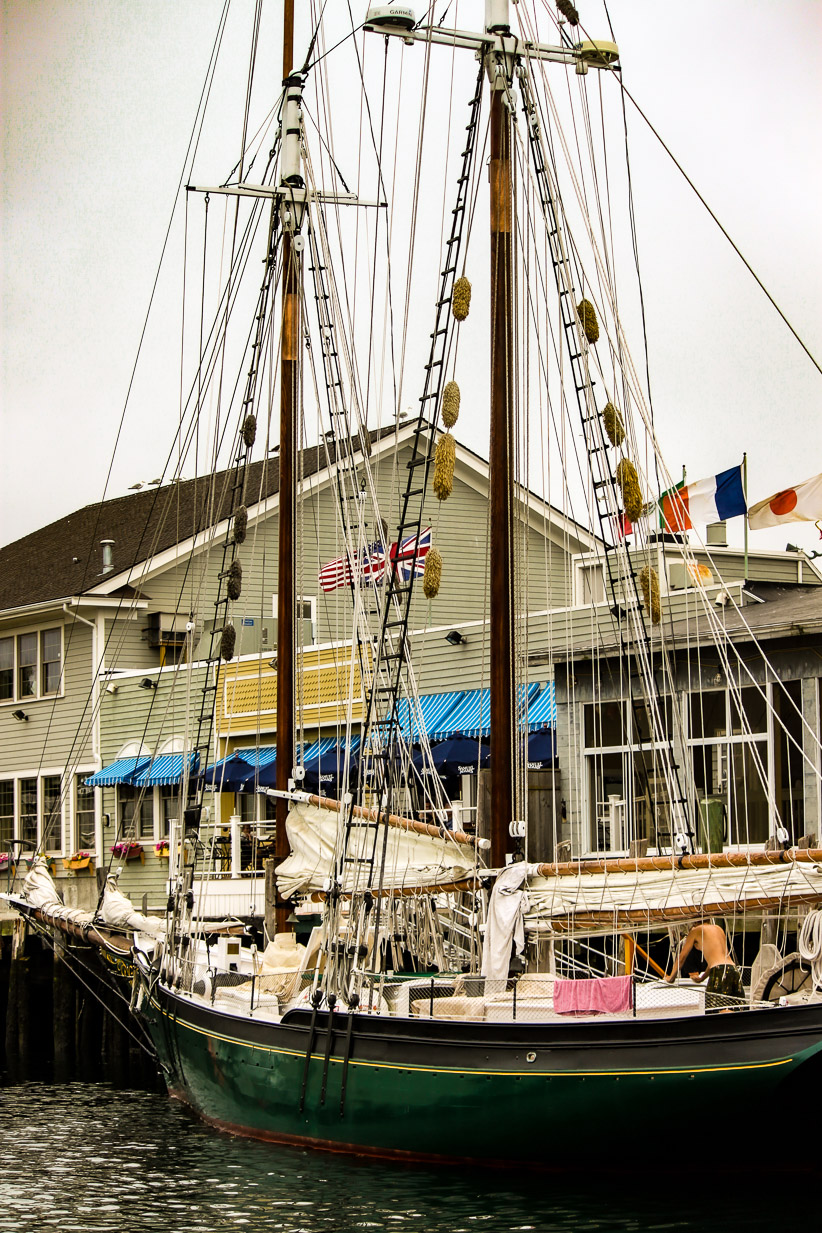 Chapter 5:19-20 (ESV) - My brothers, if anyone among you wanders from the truth and someone brings him back, let him know that whoever brings back a sinner from his wandering will save his soul from death and will cover a multitude of sins.

Question to consider: How do we keep from wandering from the truth?

James ends his letter to the Jerusalem church that was scattered among the nations at Pentecost with advice to pray for one another, take care of one another, and encourage one another as a body of believers united in Christ. There will be times in which people will wander from the truth of the gospel, and James exhorted his brothers and sisters in the faith to go after them. I can see why James used this as his final thought, for he was that person who wandered from the truth, and a risen Jesus was faithful to go after His brother, James, to save his soul from death and cover over a multitude of sins.

In the historical account from Eusebius where he mentioned James’ “camel knees,” we learn that James was murdered by being thrown from the pinnacle of the temple. During the season of Lent, we think about Jesus being tempted by Satan in the wilderness. At one point, Satan took Jesus to the pinnacle of the temple and said to Him, “If you are the Son of God, throw yourself down, for it is written, ‘He will command his angels concerning you,’ and ‘On their hands they will bear you up, lest you strike your foot against a stone.’” (Matthew 4:6)

Imagine how cruel and vile Satan must be to fill the hearts of men so that they would murder the brother of Jesus in this way? The devil also seeks our death and is most effective when he can separate us from the congregation and turn us from truth. The best way for us to be protected in this is to invest our lives in the church to which God has called us to serve and to spend time daily in God’s word.

The moods of culture sway like the waves of the sea, and it is easy to get lost or crushed by them. We have been given the scriptures because they do not change. Let us hold firm to this anchor of truth and teach others to do the same.

Dear Lord, thank You for going after Your brother, and please teach us to do the same. We ask that You equip us with truth and discernment so that we may be a lighthouse offering a fixed point of light to those who are wandering. Amen.