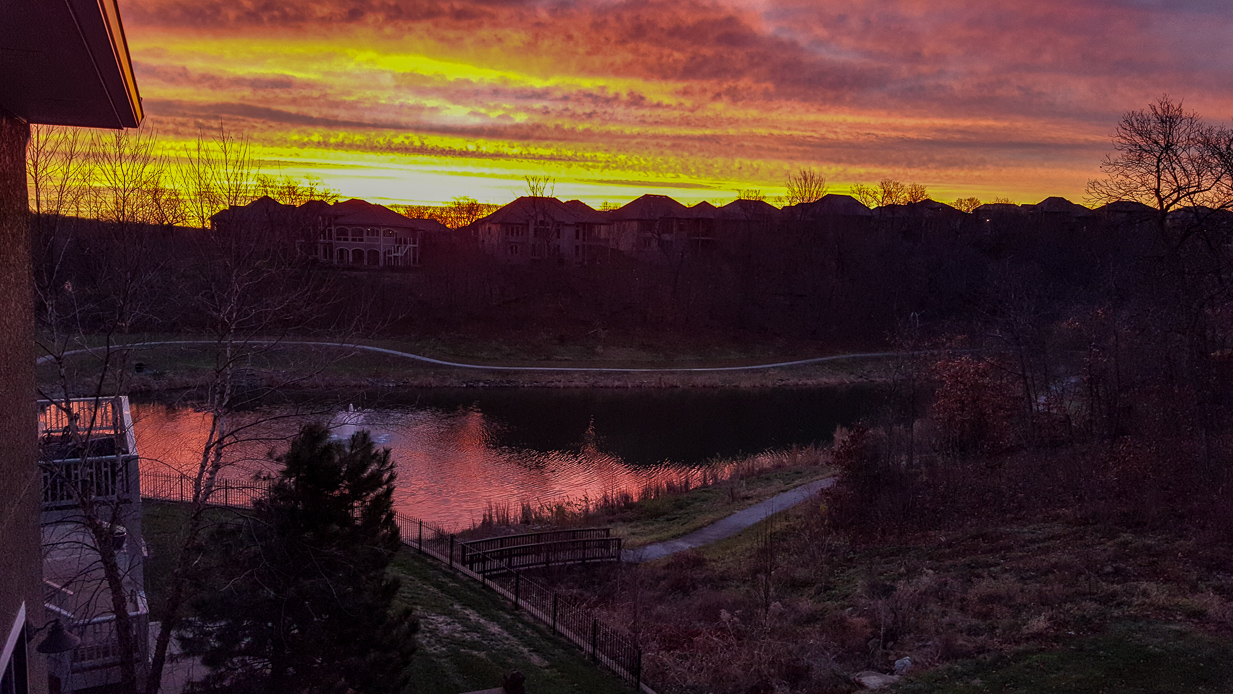 Chapter 5:7-11 (ESV) - Be patient, therefore, brothers, until the coming of the Lord. See how the farmer waits for the precious fruit of the earth, being patient about it, until it receives the early and the late rains. You also, be patient. Establish your hearts, for the coming of the Lord is at hand. Do not grumble against one another, brothers, so that you may not be judged; behold, the Judge is standing at the door. As an example of suffering and patience, brothers, take the prophets who spoke in the name of the Lord. Behold, we consider those blessed who remained steadfast. You have heard of the steadfastness of Job, and you have seen the purpose of the Lord, how the Lord is compassionate and merciful.

Question to consider: For what is James asking his readers to be patient?

The Greek word translated “patient” is makrothumeó. It is literally translated as long-tempered and is the opposite of quick-tempered (orgílos). The idea is that we only express our anger as the Lord directs, and James is contrasting these actions with those who have acted out of jealousy and selfish ambition to obtain worldly wealth at the expense of others.

It would have been tempting for those to whom James wrote to want to fight against those who took advantage of them for being Christians, but as he wrote in chapter four, they should humble themselves before the Lord, and He would exalt them. They should continue to do as Christ directed until His coming, and just as God provided the growth of a farmer’s crops, so they could expect vindication at Christ’s return.

The firstfruits of this judgment happened at the destruction of Jerusalem. After this judgment, the persecution of the church diminished greatly, and so emerged the kingdom of Christ in the world. Though some try to call the time in which we live the “post-Christian” era, there is no such thing as a “post-Christian” era. Christ continues to reign and build His kingdom as He has done for two thousand years. He will one day return to judge the living and the dead.

While we wait for His coming, we should continue to remain patient and not grumble at one another. We should still consider the prophets and Job as our example of long-suffering in the midst of trial and realize that just as their faith was rewarded in the first coming of Christ, so ours will be rewarded at His coming again.

Dear heavenly father, thank You for showing patience toward us as we are being changed into the likeness of Christ. Help us in the same way to be patient toward others and love them as Christ would love them. We look forward to the day when Christ returns and ask that it be soon. Amen.