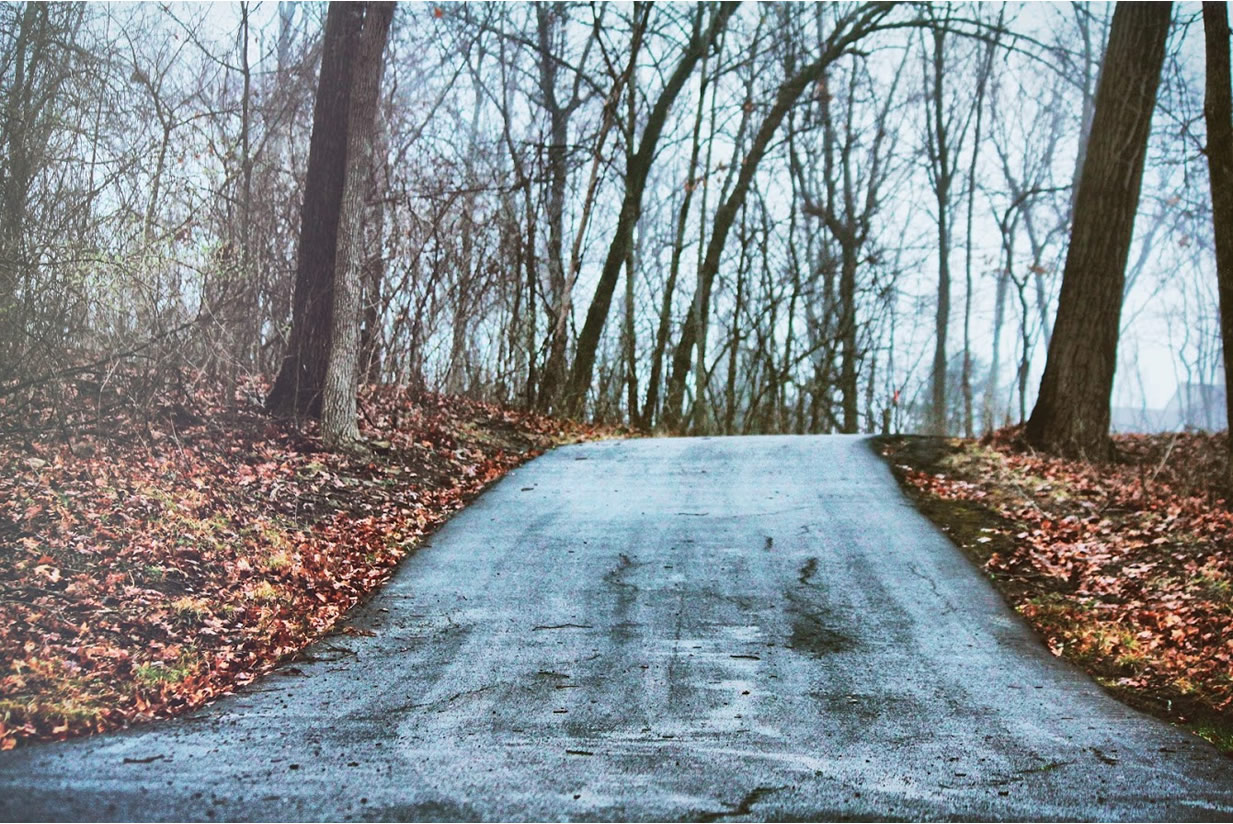 Chapter 1:11-16 (ESV) Then they said to him, “What shall we do to you, that the sea may quiet down for us?” For the sea grew more and more tempestuous. He said to them, “Pick me up and hurl me into the sea; then the sea will quiet down for you, for I know it is because of me that this great tempest has come upon you.” Nevertheless, the men rowed hard to get back to dry land, but they could not, for the sea grew more and more tempestuous against them. Therefore they called out to the Lord, “O Lord, let us not perish for this man's life, and lay not on us innocent blood, for you, O Lord, have done as it pleased you.” So they picked up Jonah and hurled him into the sea, and the sea ceased from its raging. Then the men feared the Lord exceedingly, and they offered a sacrifice to the Lord and made vows.

Question to think about: Is Jonah being noble in offering this solution to quiet the sea? Why or why not?

When the sailors asked what they should “do” to Jonah to make the sea quiet down, they were once again demonstrating their belief that they needed to appease “the gods” in order to receive a more desirable circumstance in their life. However, I don’t think they were expecting the response from Jonah to be for them to throw him overboard and cause his death. On the surface, it seems like Jonah is acting in a noble manner, willing to sacrifice himself to keep these men from perishing, but we can see from chapter 4 in this book that Jonah knew it was God’s nature to show mercy and forgiveness to those who repent. The better solution would have been for Jonah to get on his knees before God and confess his hatred of the Ninevites as sin and then ask the sailors to drop him off at a local port so that he could be obedient to God’s original command. Instead, his hatred of the Ninevites ran so deep that he was willing to die rather than preach God’s word to them. I suppose this was better than his original plan to let everyone on the ship drown, but it certainly demonstrated a heart that was hardened toward God.

I actually have a lot of respect for the sailors in that instead of immediately chucking Jonah overboard, they strove against the storm to try and save Jonah. Once they did as Jonah requested and the sea immediately ceased from its raging, there are some who question whether their vows and sacrifices to the Lord were genuine. I sincerely hope it was and that one day we’ll be able to ask them about the experience when we go to be with the Lord.

Dear heavenly Father. We thank you for replacing our heart of stone with a heart of flesh and pray that you will always keep us open to your commands no matter how hard they may be. We also thank you for Jesus who was the better Jonah. He slept in the storm with a clear conscience and perfect obedience and calmed it with a word. His sacrifice was truly noble, and the sailors in his boat were right to worship him for it. May we learn from their example and do the same. Amen.