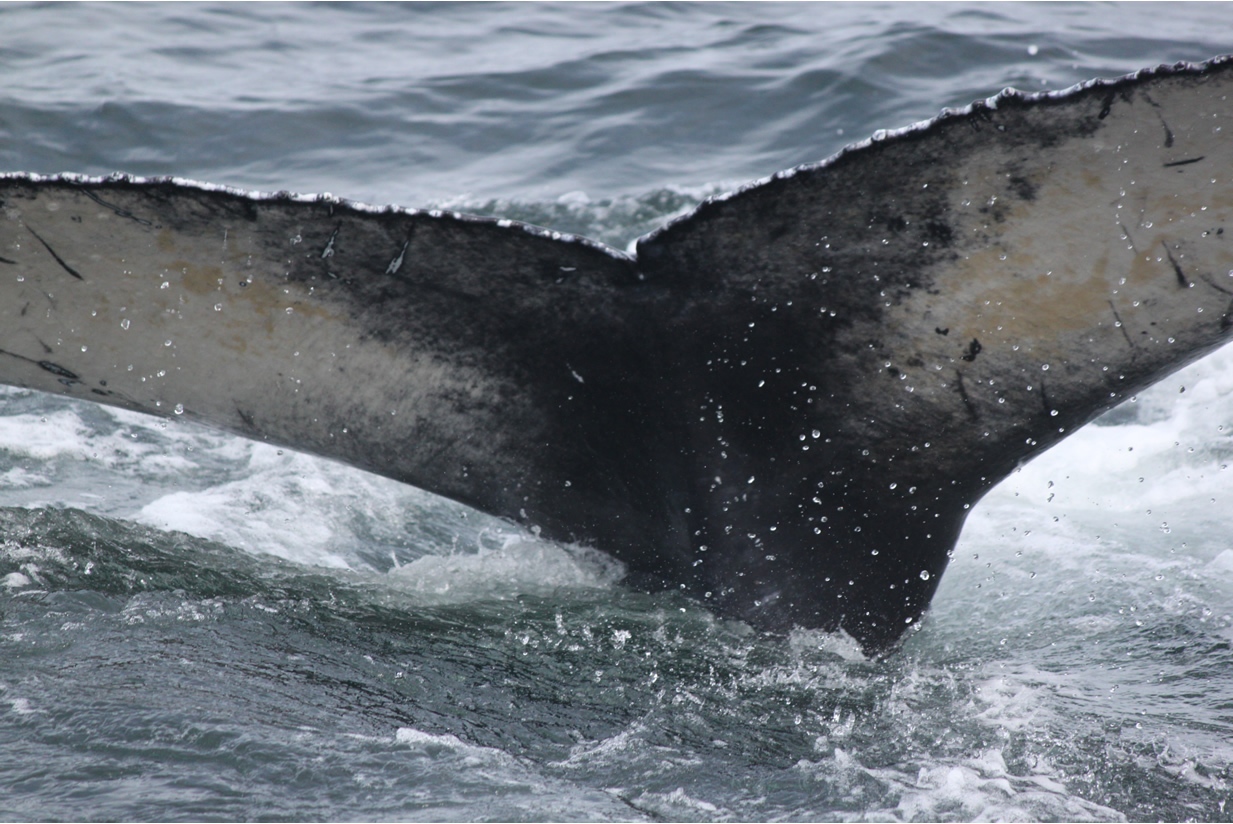 Chapter 1:17 (ESV) And the Lord appointed a great fish to swallow up Jonah. And Jonah was in the belly of the fish three days and three nights.

Matthew 12:39-41 (ESV) But [Jesus] answered them, “An evil and adulterous generation seeks for a sign, but no sign will be given to it except the sign of the prophet Jonah. For just as Jonah was three days and three nights in the belly of the great fish, so will the Son of Man be three days and three nights in the heart of the earth. The men of Nineveh will rise up at the judgment with this generation and condemn it, for they repented at the preaching of Jonah, and behold, something greater than Jonah is here.

Question to think about: Why did God send the great fish?

There are some that think Jonah must be an allegory because they have a hard time believing that Jonah could survive being in the belly of a fish for 3 days. Personally, I can believe that if God is mighty enough to create the entire universe and all of its inhabitants, providing a fish that is large enough to swallow Jonah is not that much of a stretch.

I actually think the faith leap is a lot greater for the professed atheist who proclaims that the universe came into existence from an uncaused explosion in the vacuum of space from a single particle of matter that coincidentally resulted in the accumulation of complex star systems which contain the building blocks of life that came together by chance and established life as we know it.

I included the passage from Matthew because Jesus didn’t seem to think Jonah was an allegory. He saw him as an old testament prophet who had an experience which served as a sign which pointed to Jesus’ own death and resurrection.

God appointed the fish to swallow up Jonah to save him from death and be a type and shadow of the better Jonah to come (Jesus). We’ll delve more into this in tomorrow’s devotion when we talk about Jonah’s prayer.

Our Father in heaven, even though we would like to think that we are in control of things, we rest comfortably in the knowledge that you are completely sovereign. Thank you for mercifully intervening in our lives to keep us from the consequences of our sins even though we deserve your judgment. Please help us to extend that same mercy to others and to remember your goodness, even in the midst of difficult times in our lives. Amen.