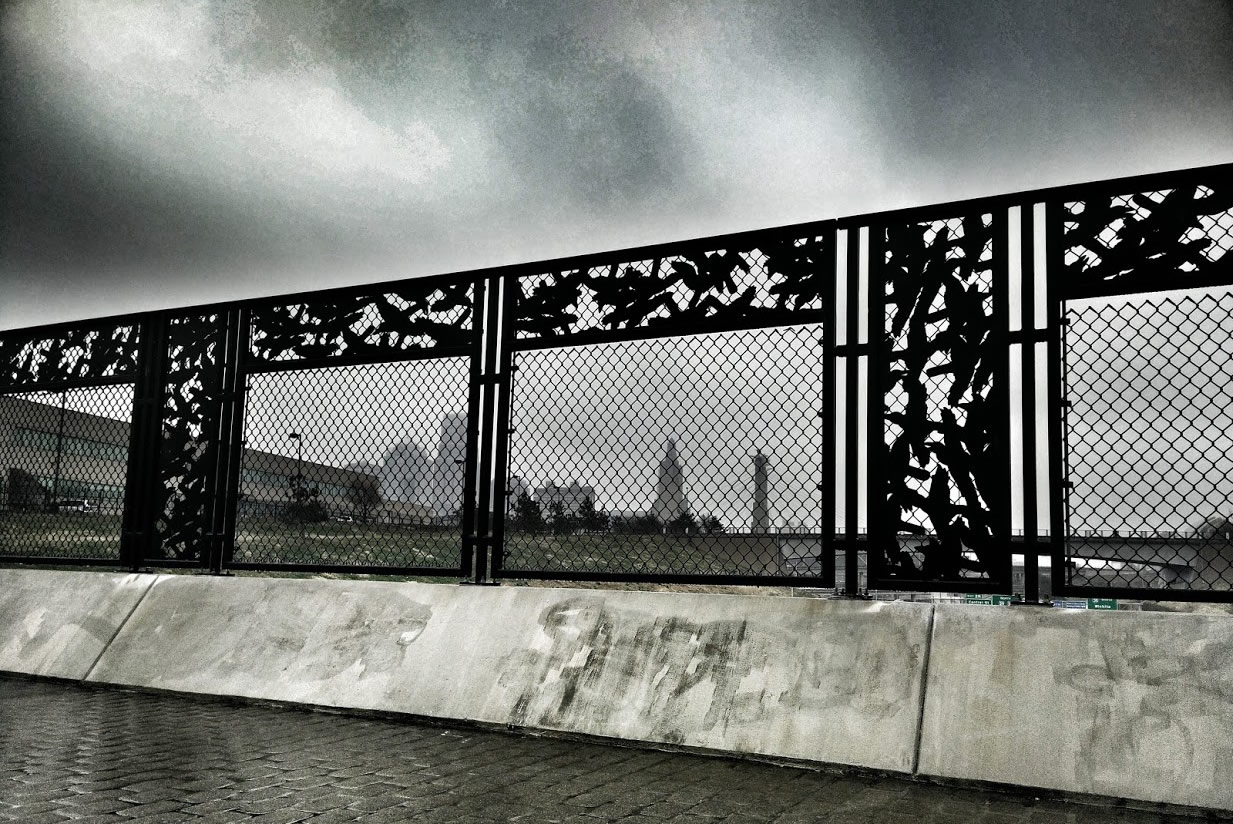 Chapter 1:4-10 (ESV) But the Lord hurled a great wind upon the sea, and there was a mighty tempest on the sea, so that the ship threatened to break up. Then the mariners were afraid, and each cried out to his god. And they hurled the cargo that was in the ship into the sea to lighten it for them. But Jonah had gone down into the inner part of the ship and had lain down and was fast asleep. So the captain came and said to him, “What do you mean, you sleeper? Arise, call out to your god! Perhaps the god will give a thought to us, that we may not perish.”

And they said to one another, “Come, let us cast lots, that we may know on whose account this evil has come upon us.” So they cast lots, and the lot fell on Jonah. Then they said to him, “Tell us on whose account this evil has come upon us. What is your occupation? And where do you come from? What is your country? And of what people are you?” And he said to them, “I am a Hebrew, and I fear the Lord, the God of heaven, who made the sea and the dry land.” Then the men were exceedingly afraid and said to him, “What is this that you have done!” For the men knew that he was fleeing from the presence of the Lord, because he had told them.

Question to think about: The actions and statements made by the sailors give a lot of insight into how they perceived God.  What is their view of the character and nature of God and of their relationship to him?

We worship a sovereign God whose commands will not be denied so when Jonah tried to flee, he sent a mighty storm to block his path. Much like in our own lives, the consequence for Jonah’s disobedience affected the others in his company. This doesn’t seem to sway Jonah though for while the sailors are terribly afraid and fighting for their lives, he accepts his fate and goes down to take a nap. It’s apparent that the other passengers on the ship came from a variety of different countries because they all seemed to be calling on their respective gods for help and eventually cast lots to try and figure out which god was angry.

The sailors give us a lot of insight into the minds of those who do not know the nature of God. “Arise! Call out to your God! Perhaps the god will give a thought to us…” The captain perceived god as a disinterested being who took no notice of the likes of mortals unless we cried out to him. The other sailors viewed the threat to their life as an “evil” that was perpetrated on them by an angry god and were looking for a way to appease him (once they could figure out which god was doing this). As Christians, we know that God alone has the authority over life and death and that His actions whether in judgment or discipline are righteous and just and not “evil.” In this case, God was even showing mercy in the storm because he was giving Jonah the opportunity to repent and do the right thing even though Jonah deserved judgment.

Dear heavenly Father. We thank you for your righteous judgment that will one day bring an end to sin and death. Even more so, we thank you for your mercy to pay for our sin debt on the cross. Jesus, who knew no sin became sin on the cross for us that we might become the righteousness of Christ and can come to you in prayer now and live with you in eternity. Help us to turn from our sin and love the things you love and share these things with others. Amen.