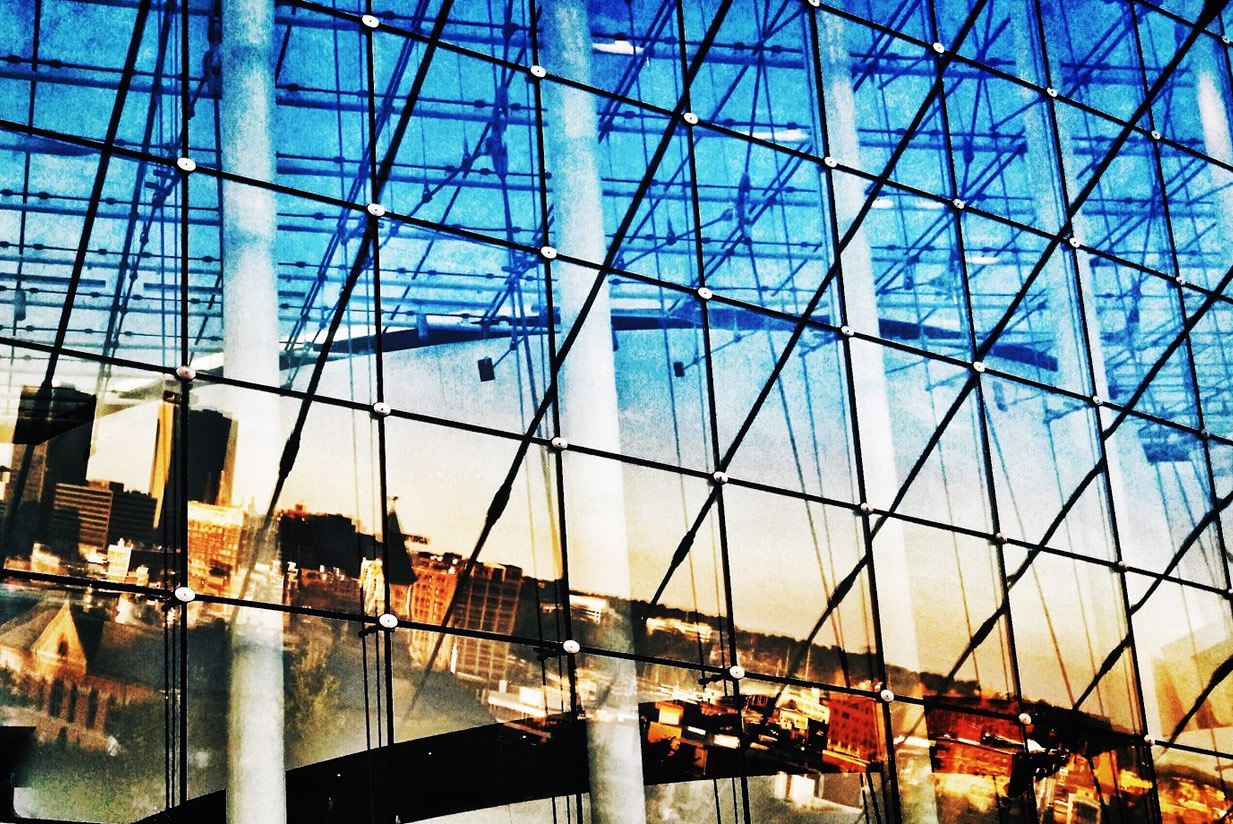 Chapter 3:1-5 (ESV) Then the word of the Lord came to Jonah the second time, saying, “Arise, go to Nineveh, that great city, and call out against it the message that I tell you.” So Jonah arose and went to Nineveh, according to the word of the Lord. Now Nineveh was an exceedingly great city, three days' journey in breadth. Jonah began to go into the city, going a day's journey. And he called out, “Yet forty days, and Nineveh shall be overthrown!” And the people of Nineveh believed God. They called for a fast and put on sackcloth, from the greatest of them to the least of them.

Question to think about: The people of Nineveh didn’t worship the same god as Jonah. Why do you think they believed God was going to overthrow them in the next forty days?

Jonah actually broke protocol. Instead of going directly to the king and proclaiming God’s message, he began by preaching it in the streets. I always was curious as to why the people who were known for their cruelty toward Israel would take him at his word instead of killing him and hanging his body on the city wall like I mentioned in the details about Nineveh back in chapter 1. I mean how many people today actually pay attention to the guy on the street corner holding the sign that says, “The end is near?”

I think the key to their reaction is found in Luke 11:30 and 1 Samuel 5. In 1 Samuel 5, we see the account of when the ark of the covenant was captured by the Philistines and brought into the temple of their god, Dagon. It’s a rather humorous account because things didn’t fare very well for the statue of Dagon in the passage if you want to go read it. Luke says the following about Jonah:

Jonah became a sign to the people. In what way did Jonah become a sign? The Philistine god, Dagon, was actually adopted by the assyrian empire and worshipped in Nineveh. He was depicted as a fish-man in ancient artwork (similar to the Greek god, Poseidon, or the Roman god, Neptune). So Jonah’s deliverance from the great fish was actually a sign that demonstrated that God was greater than Dagon. If God could deliver Jonah from Dagon, He surely could overthrow Nineveh.

Dear heavenly father, I thank you for being present for your people and demonstrating your power over everything, including sin and death. Just as Jonah was delivered from the fish, Jesus was delivered from the grave in order that we might repent in sackcloth and ashes and turn to you. Thank you for caring enough to not leave us in our shame but to raise up in glory and replace our sackcloth with the righteousness of Christ. Let that truth sink deep into our souls today and give us peace. Amen.