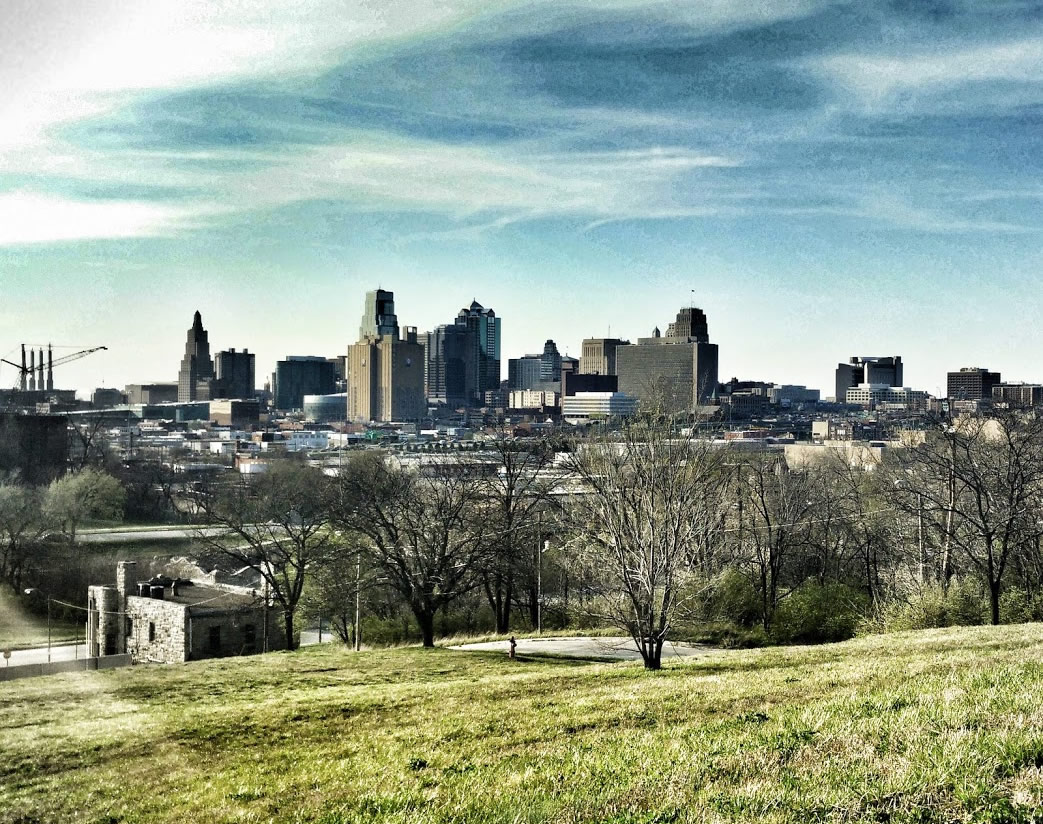 Chapter 4:5-11(ESV) Jonah went out of the city and sat to the east of the city and made a booth for himself there. He sat under it in the shade, till he should see what would become of the city. Now the Lord God appointed a plant and made it come up over Jonah, that it might be a shade over his head, to save him from his discomfort. So Jonah was exceedingly glad because of the plant. But when dawn came up the next day, God appointed a worm that attacked the plant, so that it withered. When the sun rose, God appointed a scorching east wind, and the sun beat down on the head of Jonah so that he was faint. And he asked that he might die and said, “It is better for me to die than to live.” But God said to Jonah, “Do you do well to be angry for the plant?” And he said, “Yes, I do well to be angry, angry enough to die.”  And the Lord said, “You pity the plant, for which you did not labor, nor did you make it grow, which came into being in a night and perished in a night. And should not I pity Nineveh, that great city, in which there are more than 120,000 persons who do not know their right hand from their left, and also much cattle?”

Question to think about: Why did God allow a plant to grow for Jonah only to allow a worm to devour it the next day?

Even though God knew whether the repentance of Nineveh was genuine, it appeared that Jonah was secretly hoping it wasn’t. His desire for their destruction was such that he camped out on a hill hoping that there was still a chance they could fall back into their wicked ways and receive judgment. Just like Satan, Jonah waited for an opportunity to accuse them before God. Still the merciful teacher, God uses the plant to expose the anger in Jonah’s heart that he may consider God’s pity for the Ninevites.

The book ends with a question that sums up its central truth. Scholars think that Jonah was not only one of the main characters of this book but also its author. If that is the case, I take solace in the fact that Jonah must have eventually learned his lesson since he left us to consider the great mercy of God when we desire justice. As Christians, our desire should never be for the destruction of others. Jesus proclaimed in Matthew 5:44, “...Love your enemies and pray for those who persecute you.” If we are to point out sin in our neighbor, it should be out of a desire to restore them to a right relationship with God and not to try and demonstrate our own superiority or call judgment down upon them.

Our Father in heaven, may we never preach your law out of our arrogance or pride but out of humility and love toward our neighbor that they may repent and cling to your saving grace. Please forgive us of our own sin and help us to proclaim the wonderful news that Jesus is Lord! Alleluiah, Amen!