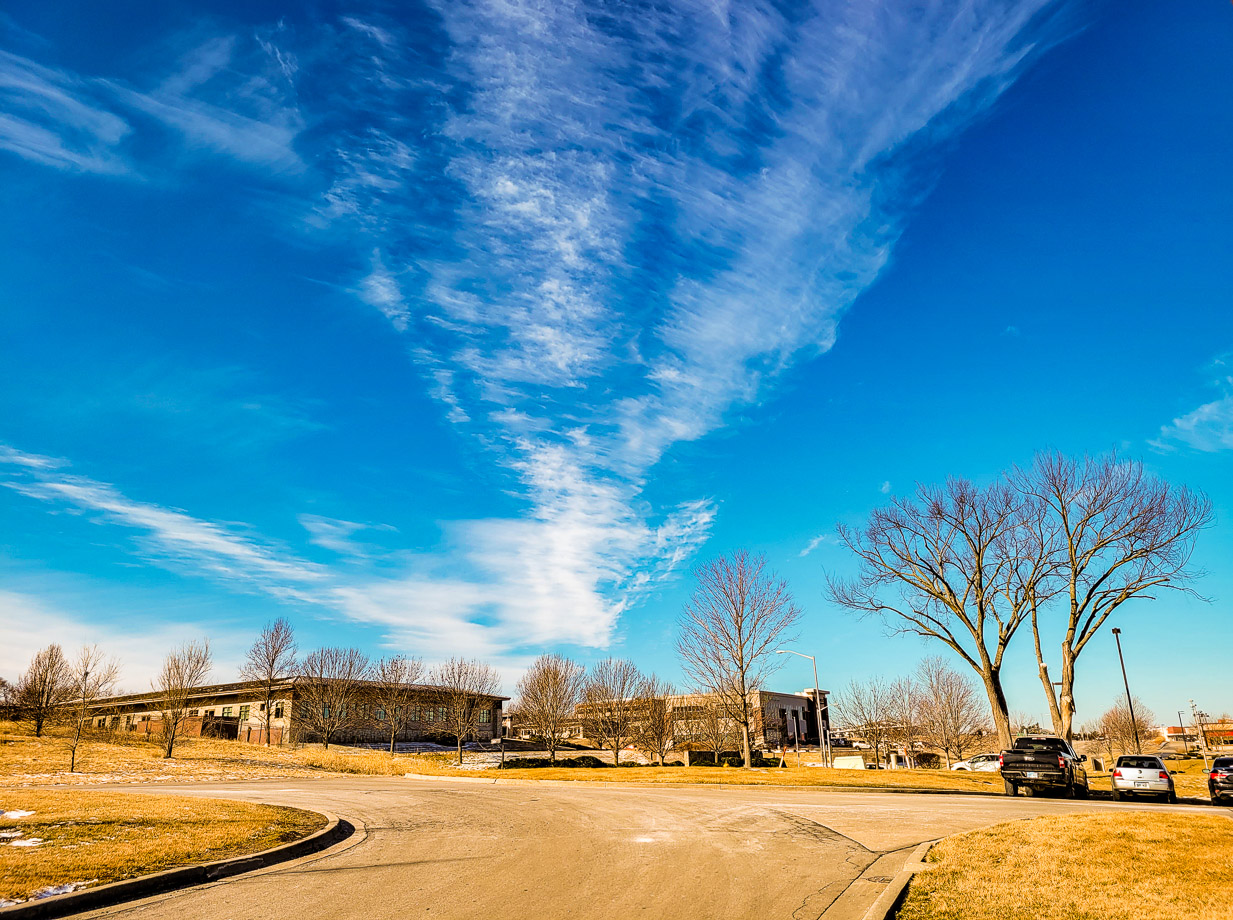 To those who are called, beloved in God the Father and kept for Jesus Christ:

May mercy, peace, and love be multiplied to you.

Question to consider: Who was Jude?

This is a small book, and Martin Luther questioned its place in the New Testament canon because it referenced some apocryphal writings like the Book of Enoch, and portions of it parallel Peter’s 2nd epistle. Scholars seem to date this book anywhere between 48AD and 85AD, and some denominations think that Jude was the apostle Judas (not Iscariot) who was also called Thaddeus and that the reference to James was for the apostle James son of Alphaeus (sometimes called James the lesser).

Personally, I believe that James son of Alphaeus was actually the brother of Matthew who is also called a son of Alphaeus (Mark 2:14), and that Jude is the brother of James the Just and the half brother of Jesus Christ. He referred to himself as Christ’s bondservant in the same way that James did in his letter, and both served faithfully in the Jerusalem church after seeing their brother risen from the dead. Until this point, they had not believed their brother to be the Messiah.

I believe Peter quoted portions of Jude’s letter because of its message against false doctrine just as he quoted Jame’s letter back to the same churches because of its message about standing up under persecution. I lean toward the earlier date for Jude because there is no mention of the fall of the Jerusalem temple. If it had been written in 85AD, the fall of the temple would surely have been mentioned when Jude spoke of the prophets, for Jude’s own brother prophesied its destruction which happened in the exact manner He said it would.

Even though there is so much debate surrounding this book, I believe it packs a lot of wisdom and is worth our study. We live in a time in which false prophets and doctrine have permeated the church, and we must contend for the faith once for all delivered to the saints. We are among those called by the Holy Spirit, beloved by God the Father, and kept for Jesus Christ.

Dear heavenly father, thank You for calling us out of darkness when we were still Your enemies. We pray for wisdom to discern the truth in a time when there are lies coming at us from all directions. Please let Your mercy, peace and love be multiplied to us as we gather around Your word. Amen.

SIDE NOTE: The Roman Catholic church rejects the idea that James and Jude were sons of Mary and Joseph of Nazareth out of their doctrine that Mary remained a virgin. However, I have to point out that sex within a marriage is a holy act. It would not diminish her as the mother of our Lord to have had other children with Joseph, and I would even argue that the covenant of marriage is not fully consummated without this union.