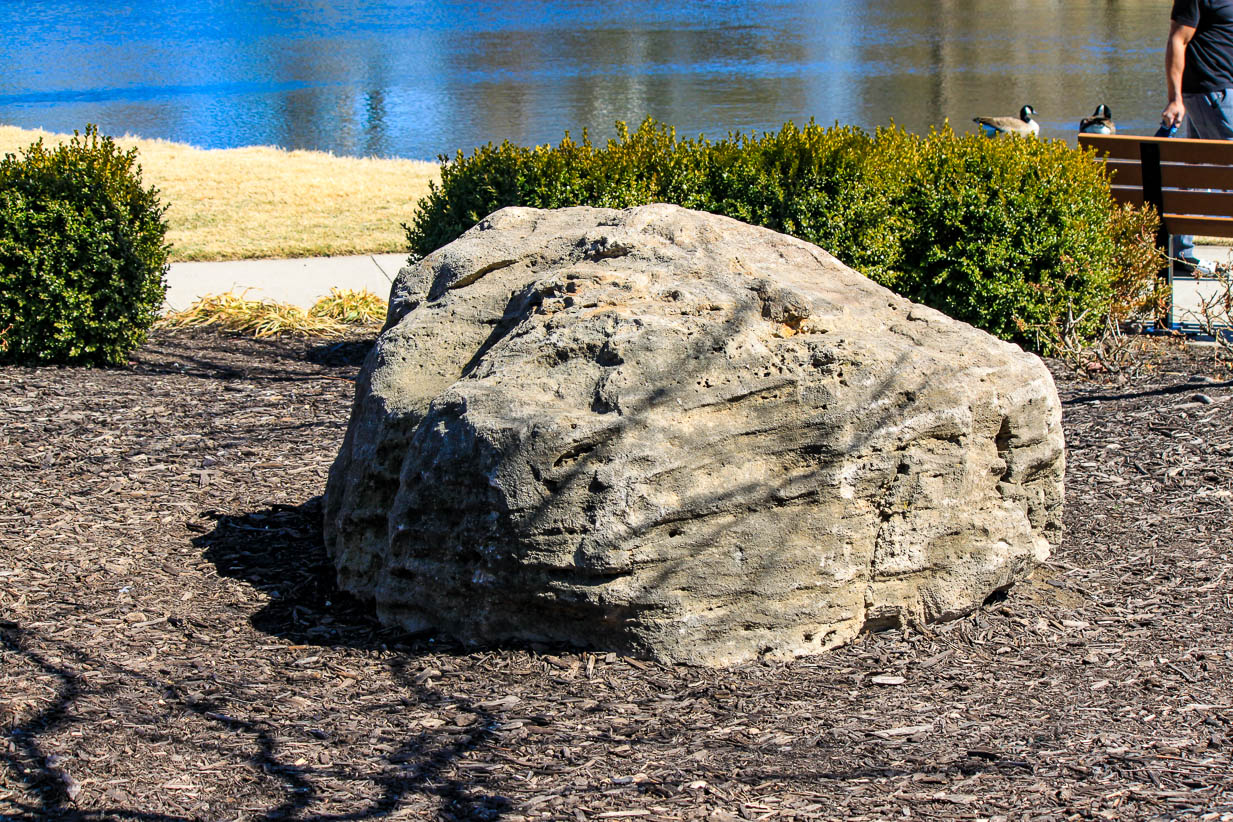 Chapter 1:11-13 (ESV) - Woe to them! For they walked in the way of Cain and abandoned themselves for the sake of gain to Balaam's error and perished in Korah's rebellion. These are hidden reefs at your love feasts, as they feast with you without fear, shepherds feeding themselves; waterless clouds, swept along by winds; fruitless trees in late autumn, twice dead, uprooted; wild waves of the sea, casting up the foam of their own shame; wandering stars, for whom the gloom of utter darkness has been reserved forever.

Question to consider: How do we keep people from being deceived by false teachers?

In Jude’s exhortation about those who would pervert the work of his brother on the cross, he pronounced a woe. A woe is a pronouncement of God’s curse and judgment. His references to Cain, Balaam, and Korah are three different ways in which powerful people have perverted the hearts of men against God. Cain murdered his brother in jealousy and selfish ambition to be the promised seed of the woman. When he was exiled for his action, he went and built his own civilization against God rather than repenting of his sin and appealing to God’s mercy.

Although Cain’s civilization was responsible for creating art and music, it was not for the glory of God, and this civilization ultimately invented instruments of warfare and were bent on wiping out the holy line of Seth until God destroyed them in the flood. False teachers who walk in the way of Cain lift up themselves rather than Christ and teach others to do the same.

Balaam was a prophet who was willing to sell out Israel for money (Numbers 22). Though he was compelled to speak God’s words of blessing on Israel, according to Jesus in Revelation 2:14, Balaam ultimately “taught Balak to put a stumbling block before the sons of Israel, so that they might eat food sacrificed to idols and practice sexual immorality.” False teachers who practice Balaam’s error make merchandise out of their congregations, perverting the message of the gospel in an effort to gain wealth.

Korah was a son of Levi and a priest in the tabernacle who led a mob of people against Aaron and Moses (Numbers 16). God opened the earth and swallowed up Korah and his followers. Those who act like Korah are those who cause unwarranted contention in the church and seek to undermine the leadership. This is not about holding a false teacher or elder accountable for heresy, but a plot to subvert a true teacher in order to gain personal power.

The warning from Jude is that those who cause ruin in this way are hard to spot because they hide among the rest of the congregation until their plans come about. God of course knows who they are and will ultimately judge them for it, but the best way to protect a congregation from these wolves in sheep’s clothing is to teach sound doctrine.

Dear heavenly father, teach us to love Your word so that we may come to know You better. Please give us discernment to recognize a counterfeit that comes in Jesus’ name and the courage to stand against it. Amen.