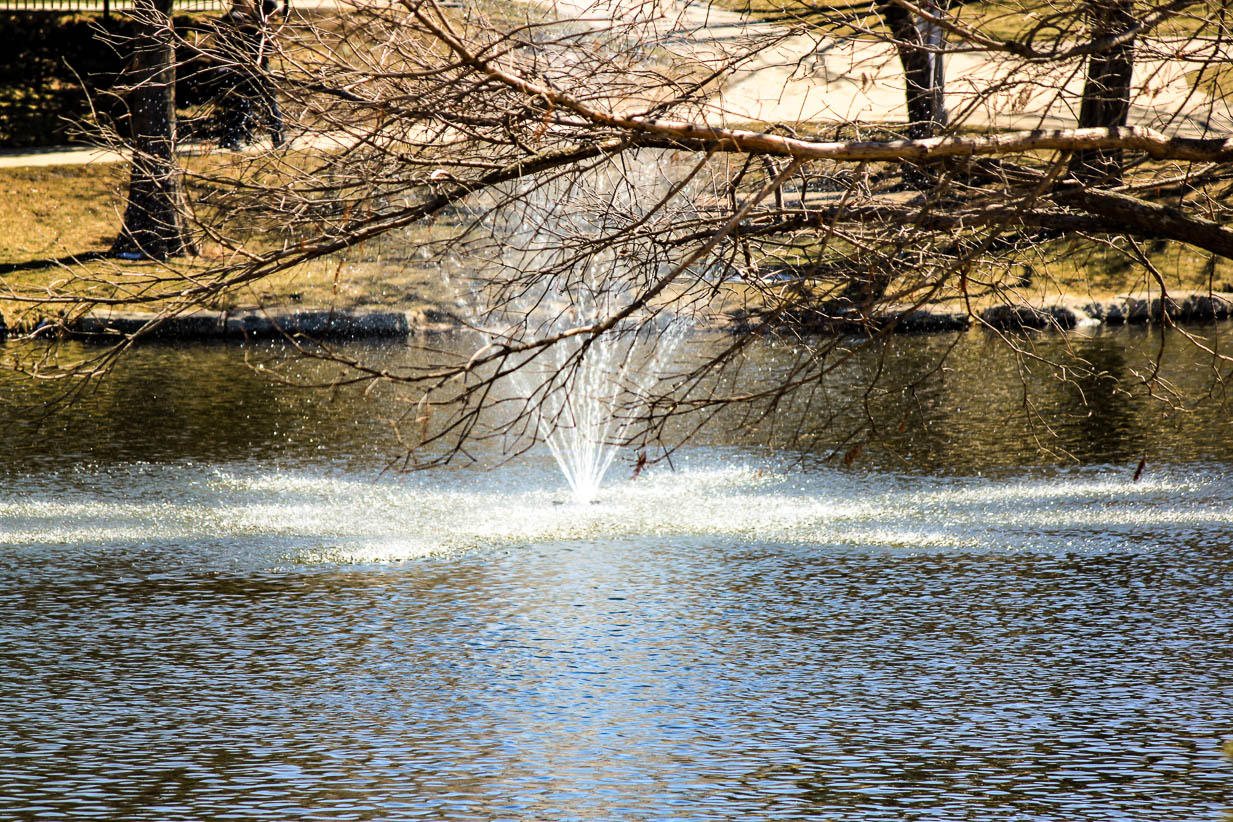 Chapter 1:14-19 (ESV) - It was also about these that Enoch, the seventh from Adam, prophesied, saying, “Behold, the Lord comes with ten thousands of his holy ones, to execute judgment on all and to convict all the ungodly of all their deeds of ungodliness that they have committed in such an ungodly way, and of all the harsh things that ungodly sinners have spoken against him.” These are grumblers, malcontents, following their own sinful desires; they are loud-mouthed boasters, showing favoritism to gain advantage.

But you must remember, beloved, the predictions of the apostles of our Lord Jesus Christ. They said to you, “In the last time there will be scoffers, following their own ungodly passions.” It is these who cause divisions, worldly people, devoid of the Spirit.

Question to consider: Which of the apostles also wrote about scoffers who would deny the return of Christ?

The book of Enoch is another pseudepigraphal book attributed to the seventh from Adam. I’ve not studied the book, but it is thought to have been written 200 years before Christ was born whereas Enoch lived thousands of years before that. There were some fragments of it found among the Dead Sea scrolls, and it is amazing that portions of the book describe the Messiah in accurate detail. The Jews did not include the book of Enoch in the Old Testament canon, and neither did the Protestants or Roman Catholics.

Jude recognized that the prophecy mentioned in today’s passage did indeed come from Enoch. This does not mean Jude recognized the entire book as inspired, but he used it to highlight that his brother would one day return with His holy angels to execute judgment. For all we know Jude had talked with Jesus about the book of Enoch to see what portions were accurate.

Jesus also proclaimed that there would be those who would prophecy in His name but would be wolves in sheep’s clothing, “Not everyone who says to me, ‘Lord, Lord,’ will enter the kingdom of heaven, but the one who does the will of my Father who is in heaven. On that day many will say to me, ‘Lord, Lord, did we not prophesy in your name, and cast out demons in your name, and do many mighty works in your name?’ And then will I declare to them, ‘I never knew you; depart from me, you workers of lawlessness.’” (Matthew 7:21-23)

The apostles also had these in mind when they spoke of scoffers. Peter mentioned these scoffers in his second epistle. The idea is that people will deny the return of Christ in judgment in order to follow after their own ungodly passions. I still believe that Peter’s second epistle was written after this one, but I’m sure that this is a topic about which he preached throughout the course of his ministry.

The important point to keep in mind about these loud-mouthed boasters who follow their own sinful desires is that they are the worldly people, devoid of the Spirit, who cause divisions in the church. We have come to the place today where those who reject the latest “fad” theology being introduced in Sunday school or even from the pulpit are accused of creating division, but the scriptures from which we draw church doctrine have been in place for 2,000 years. The covenant that was established by Christ at the last supper and ratified on the cross is everlasting and not dependent on the mood of the current culture.

Dear heavenly father, thank You for giving us Your unchanging word. Help us to look beyond our current culture to discern what is true. Deliver us from the temptation to conform to modern ideas in order to win the current generation and trust that the gospel is still the means by which Your Spirit calls people to faith. Amen.