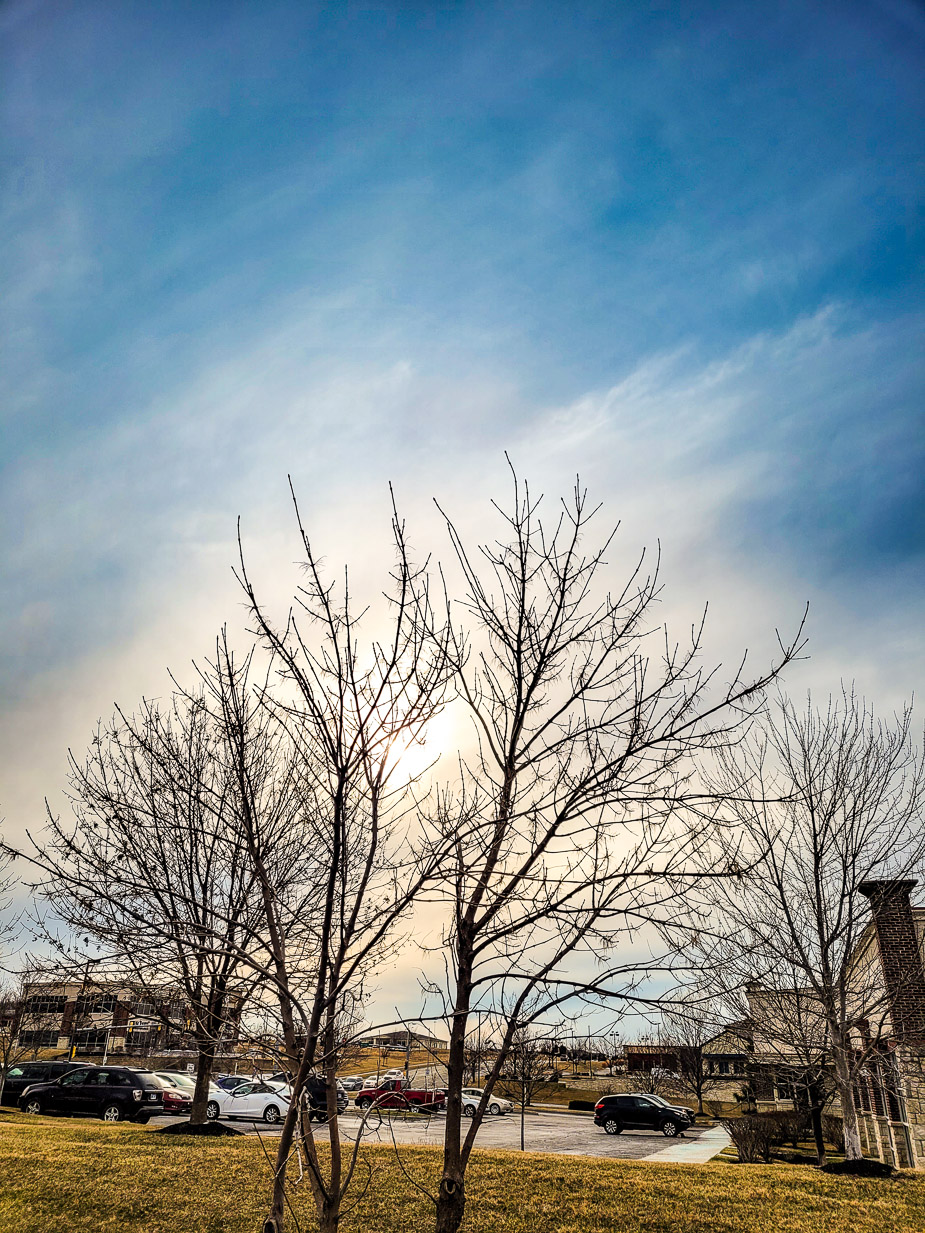 Chapter 1:3-4 (ESV) - Beloved, although I was very eager to write to you about our common salvation, I found it necessary to write appealing to you to contend for the faith that was once for all delivered to the saints. For certain people have crept in unnoticed who long ago were designated for this condemnation, ungodly people, who pervert the grace of our God into sensuality and deny our only Master and Lord, Jesus Christ.

Question to consider: What was the faith once for all delivered to the saints?

Unlike his brother, James, who wrote to the churches that were started after the scattering of the Jerusalem church at the stoning of Stephen, Jude wrote to all who were called by Christ. I think Jude purposefully referred to his Christian brothers and sisters as “called” because faith comes by hearing the gospel. People don’t just wake up on a deserted island somewhere and proclaim the name of Christ. The Holy Spirit calls someone to faith through the preaching of the gospel. As Paul wrote to the Romans, “I am not ashamed of the gospel, for it is the power of God for salvation to everyone who believes, to the Jew first and also to the Greek.” (Romans 1:16)

So if the gospel is the power of God for salvation, it is vital that we know what it is and preach it correctly. Though Jude wasn’t happy to have to write this letter, he loved all believers enough to appeal to us to fight for the faith. By “once for all,” Jude referred to the unchanging nature of the faith. All saints throughout all time are saved in the exact same way. We might all have different circumstances in which we came to realize this faith, and we might all have different experiences that grow our faith, but our faith was established at the cross.

The faith can be summarized as follows: Jesus, the eternally existent Son of God, came to earth as a baby, grew up under the Law given to Moses, and fulfilled every aspect of it perfectly. He exchanged His perfect righteousness for our sin and endured all of God’s holy wrath against that sin on a Roman cross. After our sin debt had been paid in full, Jesus gave up His spirit, was pierced by a Roman spear and was buried in a tomb. On the third day, He rose from the dead, appeared to the disciples, to His brothers, James and Jude, and to many of the faithful living at that time. After forty days, He ascended into heaven and is seated at the right hand of God. He will come again to judge the living and the dead, and His kingdom will be eternal.

The reason we have to contend for this is because people are always trying to diminish the work of Christ or elevate the works of men. Our natural selves live as enemies of God even though we’d like to think of ourselves as being basically good. At the time Jude wrote this, people were trying to justify their own sexual preferences and actually incorporate their sensuality into the faith. They denied the things of God including the reign of Christ even though it is only because of His righteousness that we can even call ourselves God’s children. Of course, nothing has changed in our day. Christ is still on the throne, and we are still fighting for the faith against those trying to creep into the church and pervert the grace of God.

Dear heavenly father, we ask that You break through our foolish pride in thinking that we can do good works outside of Christ. Help us to cling to His righteousness and let our works be out of the overflow of gratitude for what Christ has done for us. Amen.