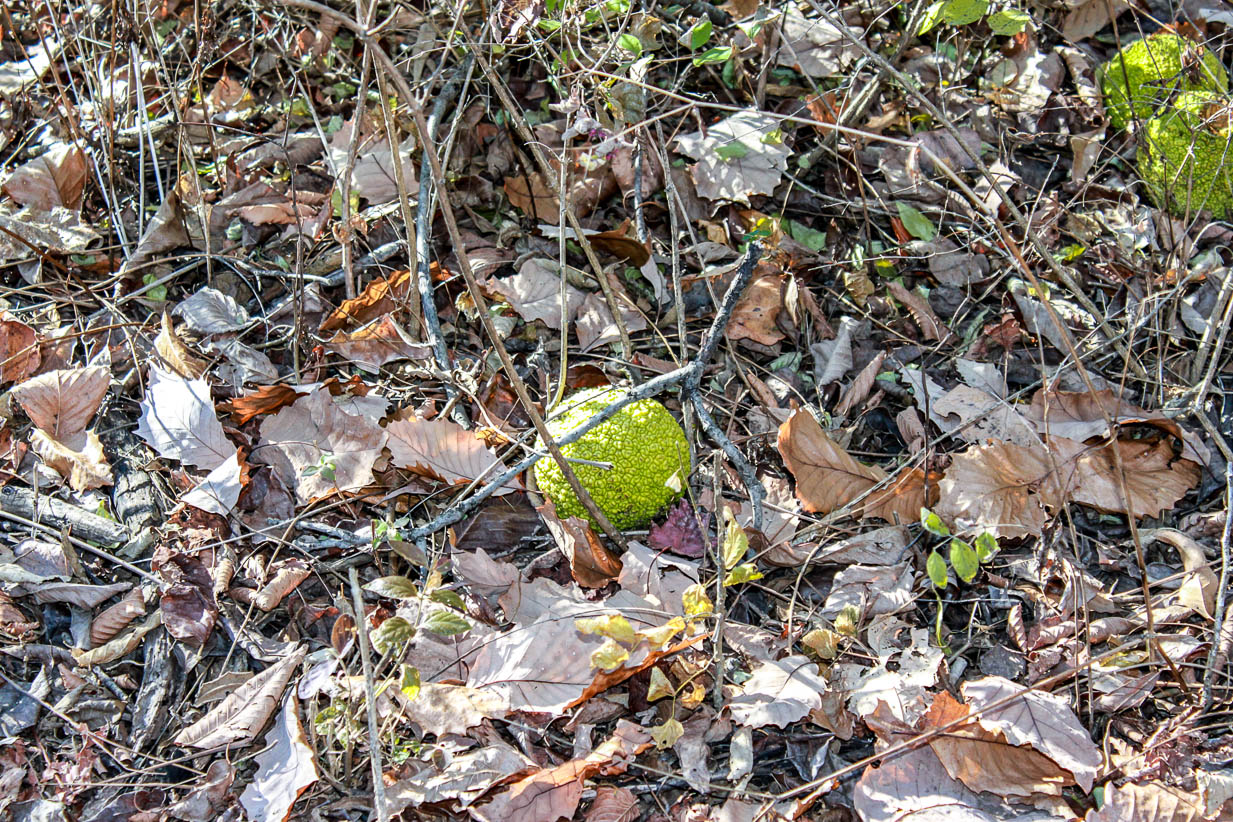 Chapter 1:6-7 (ESV) - And the angels who did not stay within their own position of authority, but left their proper dwelling, he has kept in eternal chains under gloomy darkness until the judgment of the great day—  just as Sodom and Gomorrah and the surrounding cities, which likewise indulged in sexual immorality and pursued unnatural desire, serve as an example by undergoing a punishment of eternal fire.

Question to consider: What do we mean by the saying “time heals all wounds?”

Yesterday I wrote about Jude’s comments regarding Jesus’ involvement with the Exodus of Israel from Egypt. Not only did Jesus bring judgment on the Egyptians, but during the wilderness wandering, He judged those He delivered from slavery by keeping that generation from entering the promised land. Though we have experienced the grace and mercy of our Lord for the last 2,000 years, Jude gives a reminder that at some point, all sin will be fully and finally brought into judgment.

For us, “time heals all wounds.” Given enough time and distance, the impact of someone’s sin against us may start to wane even if the offending party doesn’t acknowledge their sin. However, time and good works do not tip the scales of justice. God will suffer a long time in giving people every opportunity to turn from their sin and ask for His mercy, but no amount of good works that they do will offset their offenses. A person doesn’t get a free pass on murder because he spends the rest of his time serving the homeless, and whether or not we are willing to recognize it, our rebellion against God is far worse than murder.

To illustrate this, Jude provides the examples of fallen angels and the devolution of man in Sodom and Gomorrah. When it comes to angels, I’m hesitant to speak authoritatively since much of what is discussed about angels comes from extra-biblical traditions and lore. There are some who further the idea that the Nephilim in Genesis 6 were a hybrid of giants created by the offspring of women and angels. I go into detail about the Nephilim in my study of Genesis if you are curious, but I don’t think there is any evidence that an angel can produce offspring, let alone through women. I do believe that angels corrupted the hearts of these men or even possessed their bodies like those from whom Jesus cast out demons during His ministry. This corruption empowered the offspring of Cain to the point where the holy line of Seth was reduced to Noah and his family. I think Peter had Jude’s statement in mind (another argument for the earlier date for Jude) in his first epistle, “For Christ also suffered once for sins, the righteous for the unrighteous, that he might bring us to God, being put to death in the flesh but made alive in the spirit, in which he went and proclaimed to the spirits in prison, because they formerly did not obey, when God's patience waited in the days of Noah, while the ark was being prepared…” (1 Peter 3:18-20)

Just like God flooded the earth that had been overrun by Cain’s wicked descendants, so God judged Sodom and Gomorrah by fire because of their sexual immorality. Jude’s point was that even though there was an earthly judgment against these groups, there still awaits an eternal judgment in hell. There are some who may be angry with me for mentioning God’s eternal judgment against the sexually immoral, but I don’t know of any other way to understand Jude’s warning. As our creator, God has the sole prerogative to define sexuality and marriage despite what our culture says. God also has the sole prerogative to decide how He will define and carry out His mercy and judgment.

Dear heavenly father, we ask that You would open our eyes to Your word and soften our hearts to the reality of our own sin. Thank You for showing us Your mercy and reaching out to us through the love of Christ despite our rebellion against You. Amen.