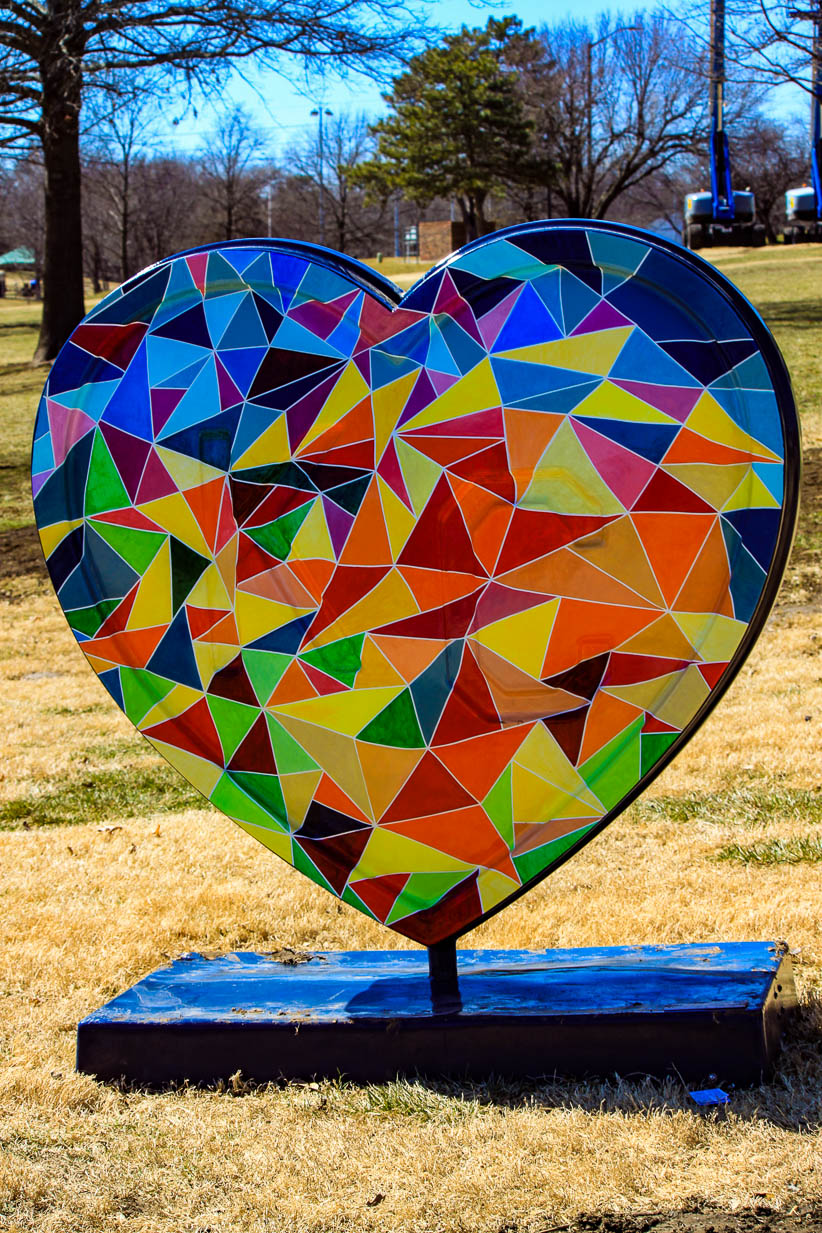 Chapter 1:8-10 (ESV) - Yet in like manner these people also, relying on their dreams, defile the flesh, reject authority, and blaspheme the glorious ones. But when the archangel Michael, contending with the devil, was disputing about the body of Moses, he did not presume to pronounce a blasphemous judgment, but said, “The Lord rebuke you.” But these people blaspheme all that they do not understand, and they are destroyed by all that they, like unreasoning animals, understand instinctively.

Question to consider: Why do you think Jude used the extra-biblical story of Michael and Satan to make his point about those who blaspheme the glorious ones?

Jude’s reference to “these people” are the ones who have crept unnoticed into churches to pervert the faith that was once for all delivered to the saints. In the verses leading up to this, Jude gave the assurance that though they would face God’s eternal judgment like those in the past who have done likewise, it was still necessary for the church to root out those who would introduce false doctrine.

Instead of relying on the scriptures given to us by God, these people rely on their dreams and passions and do so brazenly, rejecting authority and blaspheming the glorious ones. We see evidence of this today from so-called pastors who preach from their own visions and experiences while their Bibles remain closed. Others turn their church services into some kind of circus act where they rebuke demons or treat the holy angels as common, ignorantly thinking they have some kind of power within themselves to do so. Jude pointed out that even the chief of the angels, Michael, was not so brazen. Peter’s similar comments from 2 Peter 2:10-11 recognized that the angels are greater than us in might and power so we should tread carefully in how we address them.

Jude derived this example from a work called “The Assumption of Moses.” It was supposedly written in the first century and is considered to be pseudepigraphal which means that it was attributed to an author that did not exist at the time it was written. In using this example, Jude was not adding legitimacy to “The Assumption of Moses,” but it might have been a story that was commonly known at the time Jude wrote this epistle. It’s important to use discernment when referencing extra-biblical literature, but you can glean some insight into the culture in which it was written. If you went through my studies in Ruth or Genesis, I referred frequently to the Jewish interlinear commentaries called Targums to try and describe early Jewish tradition around some of the passages.

Tomorrow, we’ll talk about three examples of those who perverted the faith in scripture.

Dear heavenly father, thank You for protecting us as Your children and for breaking down demonic strongholds so that Your kingdom may go throughout the earth. May we be diligent to proclaim the truth of the gospel with the humility that comes from being Your servants. Amen.