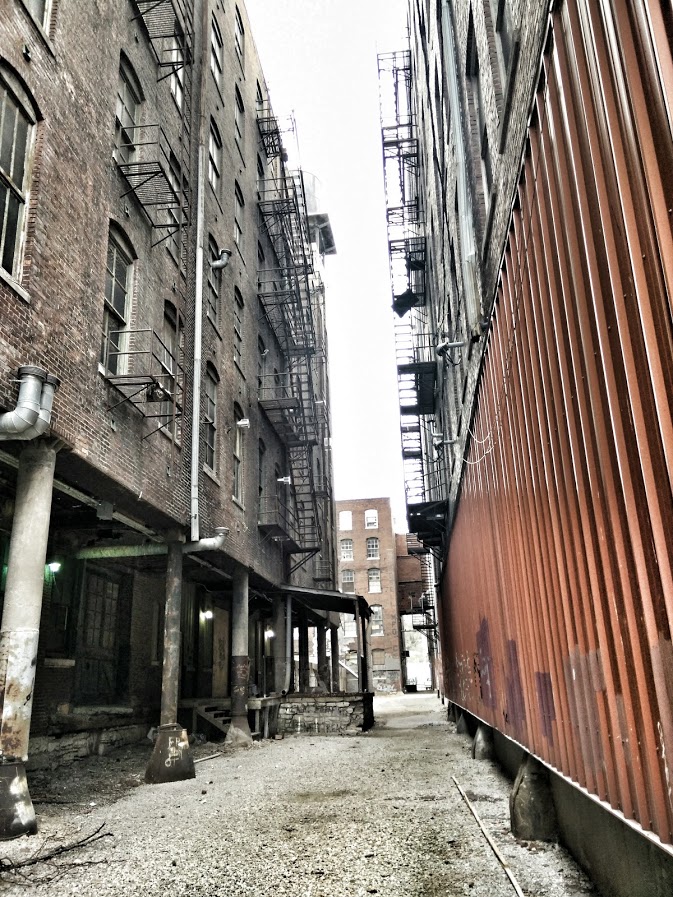 Chapter 1:1-4 (ESV) - Inasmuch as many have undertaken to compile a narrative of the things that have been accomplished among us, just as those who from the beginning were eyewitnesses and ministers of the word have delivered them to us, it seemed good to me also, having followed all things closely for some time past, to write an orderly account for you, most excellent Theophilus, that you may have certainty concerning the things you have been taught.

Question to consider: Why does Luke write this gospel?

We don’t know a lot about Luke other than he began his missionary journey with Paul in their call to Macedonia (Acts 16), and he stayed with Paul all the way through to his trial. Because Luke was a Gentile believer, we assume that he was a part of the church at Antioch and at some point in his journey spent time with Jesus’ mother, Mary and possibly John the Baptist’s mother, Elizabeth given the detail in which he describes the announcements of their births years leading up to Jesus’ ministry.

In Colossians 4:14, Luke is called “the beloved physician” so in addition to being a historian who was well-versed in Greek, Luke also practiced medicine. Luke writes to a man named Theophilus. The name Theophilus means “friend of God” (a combination of Theos which means God and Phileo which refers to brotherly love) so it’s possible that this was a pseudonym for anyone who was looking for details surrounding the events of Jesus.

Both Luke and Acts open with a reference to John the Baptist with a comparison of his baptism with water and the baptism of the Holy Spirit that would come by Jesus. Each gospel account was written for a particular purpose. Luke’s appeared to be a detailed account to be used as an apologetic to his fellow Gentiles who were open to the existence of God but weren’t well-versed in the Jewish old testament or anxiously awaiting the Messiah.

When dating the book, scholars try to discover the earliest copies or quotes from Luke found in other extra-biblical texts. Personally, once I was convinced of Christ’s resurrection and the sovereignty of God, I relied less on external evidence and more on cues from within the text to put together a timeline. All references to judgment on Jerusalem were described as prophetic and future, and Acts ends with Paul’s journey to Rome where he stayed for two years before being put to death by Nero. So we can figure Luke wrote the book sometime between 64 (the great fire in Rome) and 68AD (when Nero killed himself).

Dear heavenly father, we thank You for giving us these orderly accounts of Christ from Your servant Luke. History and truth matter, and we are grateful that You have given us a faith that is both well-reasoned and grounded in history so that we can put our hope and trust in the promise of Jesus as our righteousness. Amen.