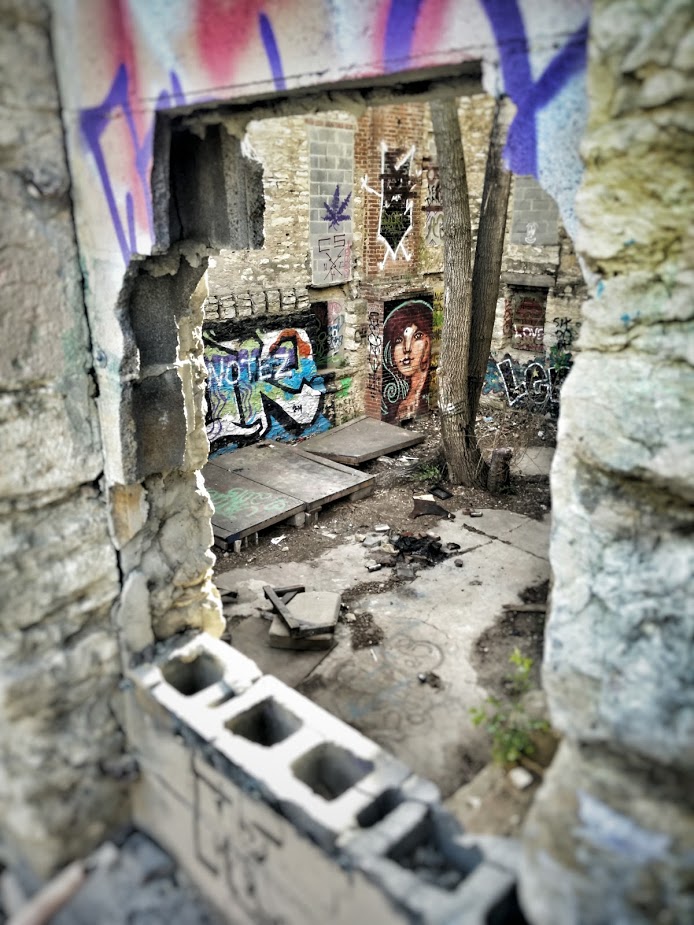 Chapter 1:14-19 (ESV) - And you will have joy and gladness, and many will rejoice at his birth, for he will be great before the Lord. And he must not drink wine or strong drink, and he will be filled with the Holy Spirit, even from his mother's womb. And he will turn many of the children of Israel to the Lord their God, and he will go before him in the spirit and power of Elijah, to turn the hearts of the fathers to the children, and the disobedient to the wisdom of the just, to make ready for the Lord a people prepared.”

And Zechariah said to the angel, “How shall I know this? For I am an old man, and my wife is advanced in years.” And the angel answered him, “I am Gabriel. I stand in the presence of God, and I was sent to speak to you and to bring you this good news.”

Question to consider: What is the significance of Gabriel being the one to visit Zechariah?

In the final two verses of the book of Malachi, we read, “Behold, I will send you Elijah the prophet before the great and awesome day of the Lord comes. And he will turn the hearts of fathers to their children and the hearts of children to their fathers, lest I come and strike the land with a decree of utter destruction.” (4:5-6) This would be the last thing spoken by God to Israel until this very night when Zechariah was paid a visit from God’s angel, Gabriel. For Elijah represented the Prophets just as Moses represented the Law, and John was to be the first prophet in 400 years, and the last of the prophets under the Law.

John’s job was going to be to prepare the hearts of Israel to receive their Messiah before the great and awesome day of the Lord would come. Many people look at all references to the day of the Lord as the day of his final return to judge the living and the dead. It makes more sense though to look at these descriptions in their biblical context. There were actually several times in history where God’s judgment had come upon Israel: the Asyrians, the Babylonians, the Medes and Persians, and finally the Romans in 70 AD. One that we fail to recognize is God’s judgment of true Israel on the cross as He took our sin unto Himself in order to give us His righteousness. I would argue that this event is the “great and awesome day of the Lord” which was prophesied by Malachi. This ushered in the age of the everlasting covenant described in Jeremiah 31, and Christ is reigning right now from the right hand of God and in the heavenly temple not built by hands that we studied in Hebrews. Christ’s final return will be to judge the entire world and put an end to sin and death forever.

I think the key to understanding the mention of the Malachi verses about John the Baptist is to note who was giving the message to Zechariah: the angel Gabriel. The last time Gabriel was mentioned in scripture was in Daniel chapter 9 when he delivered God’s promise of seventy sevens for Israel. At some point, we’ll go through the book of Daniel, but without going into too much detail, this period of 490 years (10 Jubilee eras) told to Daniel was to usher in the ultimate Jubilee, the coming of the Messiah. I think Gabriel showed up to let Zechariah know that his son, John,  would be the forerunner to prepare God’s people to receive this blessing.

John was to be set apart from his brethren in how he lived, and he would be filled with the Holy Spirit, even before he was born. Of course, instead of marveling that the angel Gabriel showed up next to the altar of incense to proclaim that his son would be the forerunner of Christ, Zechariah was hung up on the fact that he and Elizabeth could have a son at their old age.

Dear heavenly father, we ask that You prepare our hearts to receive our Lord as we go through this final week of advent. Help us to also be ready for His final return to judge the living and the dead and until that time to shine the light of Christ into the very dark world in which we live. Amen.