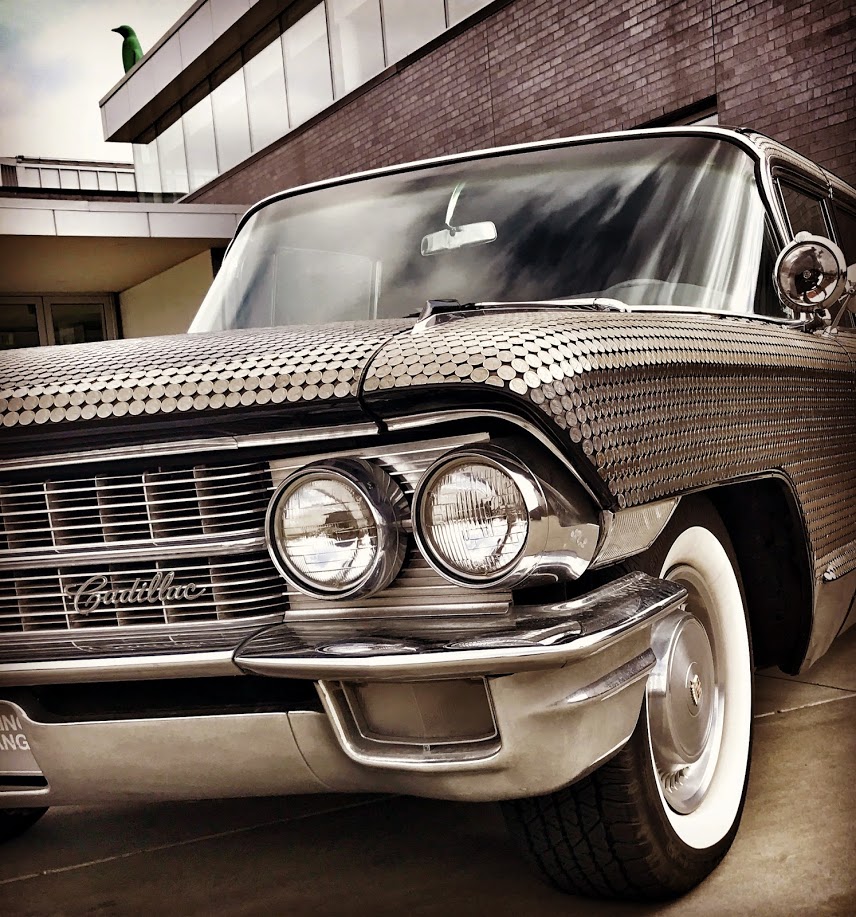 Chapter 1:18-25 (ESV) - And Zechariah said to the angel, “How shall I know this? For I am an old man, and my wife is advanced in years.” And the angel answered him, “I am Gabriel. I stand in the presence of God, and I was sent to speak to you and to bring you this good news. And behold, you will be silent and unable to speak until the day that these things take place, because you did not believe my words, which will be fulfilled in their time.” And the people were waiting for Zechariah, and they were wondering at his delay in the temple. And when he came out, he was unable to speak to them, and they realized that he had seen a vision in the temple. And he kept making signs to them and remained mute. And when his time of service was ended, he went to his home.

After these days his wife Elizabeth conceived, and for five months she kept herself hidden, saying, “Thus the Lord has done for me in the days when he looked on me, to take away my reproach among people.”

Question to consider: Why does Gabriel strike Zechariah mute for the months leading up to John’s birth?

When we left off yesterday, Zechariah had been told that he and Elizabeth would have a son who would be God’s prophetic voice after 400 years of silence, and that he would prepare God’s people to receive their long awaited Messiah. Instead of acting in faith based on the mere fact that the message was given by an angel in the Holy place next to the altar of incense (signifying God’s answer to the prayers of Israel), Zechariah asked for a sign!

Gabriel announced his name in order to let Zechariah know that the promise he’d given to Daniel more than 400 years ago was about to be fulfilled. He then granted Zechariah his sign by causing him to lose his ability to speak until John was born.

In the meantime, the people who were outside waiting for Zechariah were beginning to worry about his delay. Being in the Holy place so close to the curtain into the Holy of Holies was a terrifying thing. For all they knew, Zechariah was lying dead in there because he somehow failed in his duties. When he came out without the ability to speak, he was at least able to make gestures to let them know he was unable to speak and he’d seen a vision in the temple.

Zechariah carried out the rest of his duties until the time of his service was ended, and he went home to Elizabeth who conceived. Elizabeth stayed in hiding until she was visibly pregnant because otherwise, nobody would believe that she could conceive at her advanced age. Now they would say that she was truly blessed like Sarah.

Dear heavenly father, as the father of the muted son said to Jesus in Mark 9, “I believe; help my unbelief!” Everything happens according to Your good plan, and I confess that I don’t always trust in this even though You have proven Yourself time and again throughout history. We thank You for the reminder of the Bethlehem Star that Christ has come and will come again. Let it point everyone who saw it to this reality. Amen.