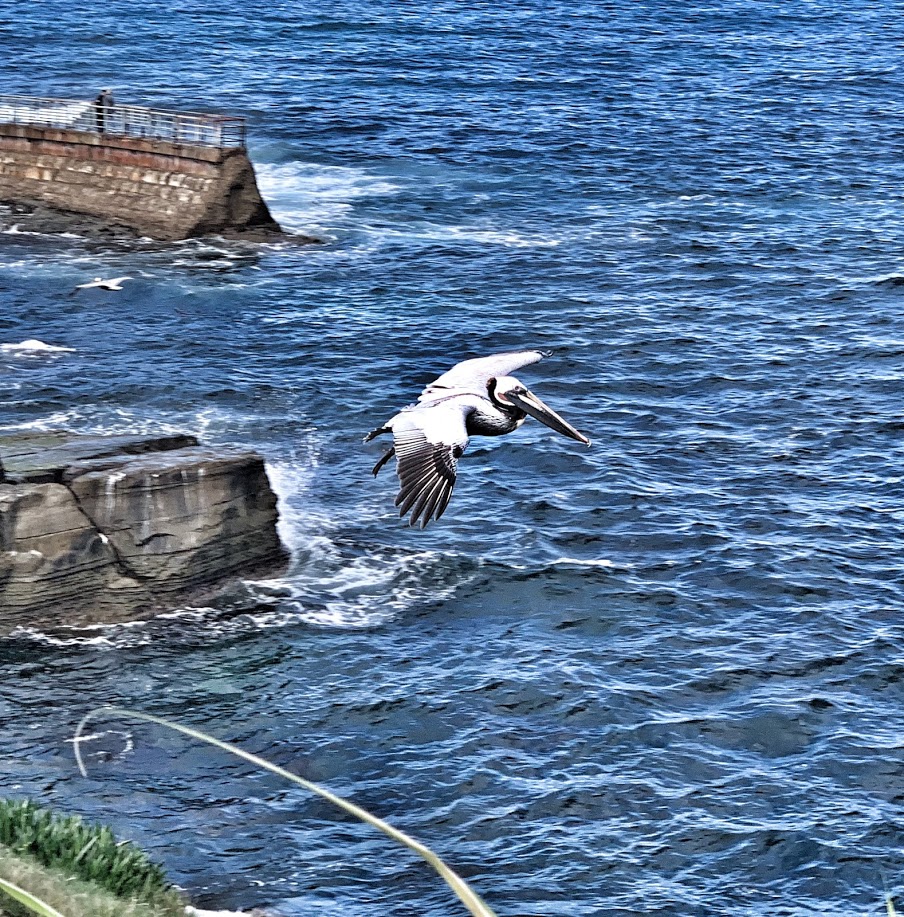 Chapter 1:26-38 (ESV) - In the sixth month the angel Gabriel was sent from God to a city of Galilee named Nazareth, to a virgin betrothed to a man whose name was Joseph, of the house of David. And the virgin's name was Mary. And he came to her and said, “Greetings, O favored one, the Lord is with you!” But she was greatly troubled at the saying, and tried to discern what sort of greeting this might be. And the angel said to her, “Do not be afraid, Mary, for you have found favor with God. And behold, you will conceive in your womb and bear a son, and you shall call his name Jesus. He will be great and will be called the Son of the Most High. And the Lord God will give to him the throne of his father David, and he will reign over the house of Jacob forever, and of his kingdom there will be no end.”

And Mary said to the angel, “How will this be, since I am a virgin?”

And the angel answered her, “The Holy Spirit will come upon you, and the power of the Most High will overshadow you; therefore the child to be born will be called holy—the Son of God. And behold, your relative Elizabeth in her old age has also conceived a son, and this is the sixth month with her who was called barren. For nothing will be impossible with God.” And Mary said, “Behold, I am the servant of the Lord; let it be to me according to your word.” And the angel departed from her.

Question to consider: What is the difference between Mary’s question and that of Zechariah?

Yesterday, we ended with the news that Elizabeth hid from the public for five months after she conceived John in order for people to believe she could be pregnant as an old woman. A month later, Gabriel was sent to a virgin in the small Galilean town of Nazareth. She had entered into the kiddushin or betrothal with Joseph which means that they had made vows and Joseph had paid the bride price for her. At this point, Joseph would have needed a writ of divorce to end the betrothal. The second part was called the nissuin (marriage) and is when they would consummate the marriage and start their lives together. This could sometimes be up to a year after the kiddushin, and so Mary was still a virgin.

Gabriel had come to announce that Mary would be the mother of the one who would, “finish the transgression, to put an end to sin, and to atone for iniquity, to bring in everlasting righteousness, to seal both vision and prophet, and to anoint a most holy one.” (Daniel 9:24) She would be “the woman” from Genesis 3:15 whose seed would crush the head of the serpent. This is the promised seed of Abraham, the true Israel, and the promised son of David who would reign over the house of Jacob forever.

Mary’s response is much different from Zechariah’s. Zechariah failed to believe Gabriel because he and Elizabeth were too old to have a child, and he asked for a sign (which was indeed given to him). Mary does not ask for a sign but merely how will it come to pass since she had not been with a man. So Gabriel explains that just as the Holy Spirit overshadowed the waters in creation, so He would overshadow her and create a child in her womb. Interestingly enough, though Mary does not ask for a sign, Gabriel gives one to her by her aunt Elizabeth. Mary’s response is to humbly serve the Lord and receive this wonderful gift.

Dear heavenly father, thank You for Your servant Mary who was pleased to bear Your Son and our savior and king. May we also be Your humble servant and devote our lives to the things that please You and show others Your tender mercy. Amen.