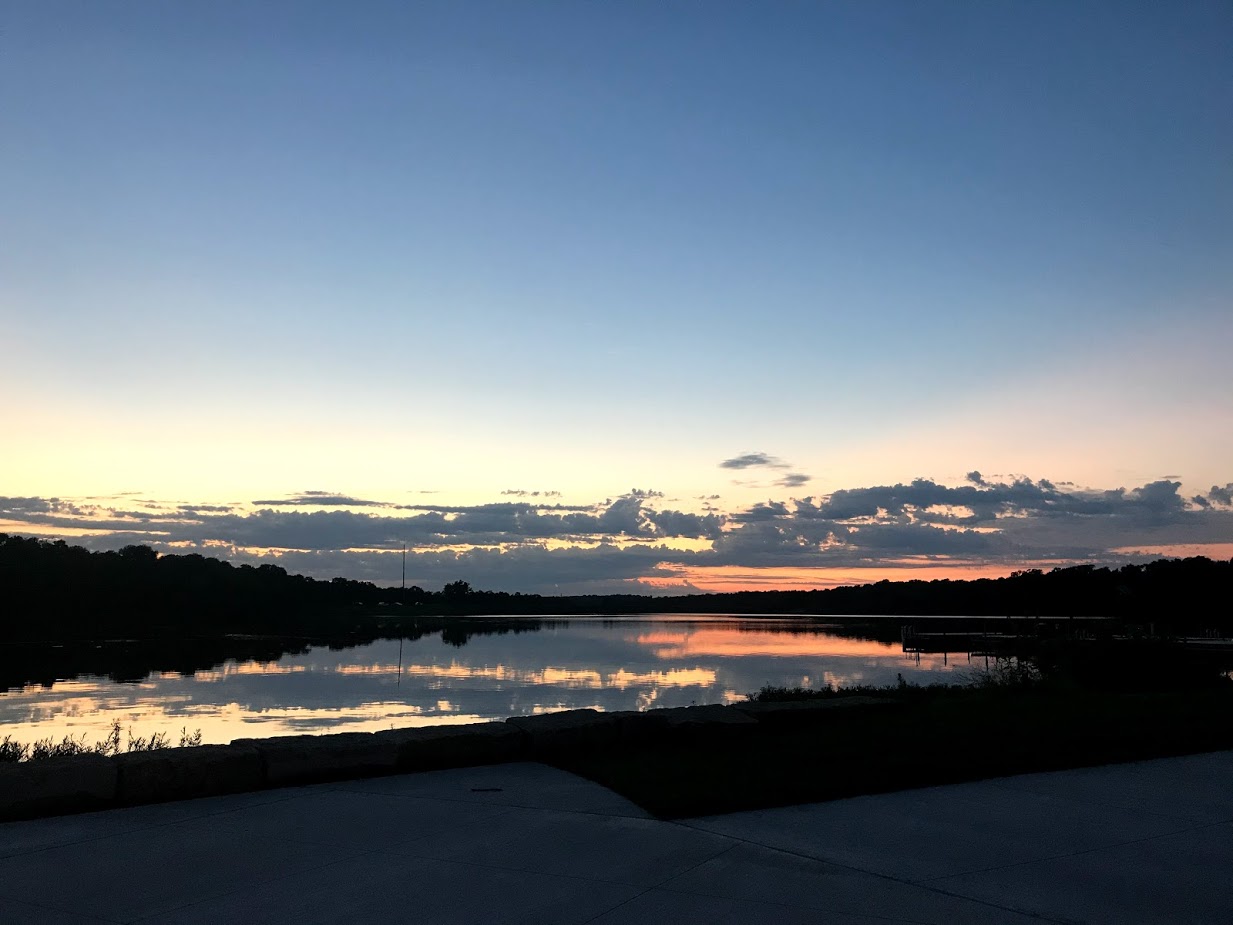 Luke 1:5-13 (ESV) - In the days of Herod, king of Judea, there was a priest named Zechariah, of the division of Abijah. And he had a wife from the daughters of Aaron, and her name was Elizabeth. And they were both righteous before God, walking blamelessly in all the commandments and statutes of the Lord. But they had no child, because Elizabeth was barren, and both were advanced in years.

Now while he was serving as priest before God when his division was on duty, according to the custom of the priesthood, he was chosen by lot to enter the temple of the Lord and burn incense. And the whole multitude of the people were praying outside at the hour of incense. And there appeared to him an angel of the Lord standing on the right side of the altar of incense. And Zechariah was troubled when he saw him, and fear fell upon him. But the angel said to him, “Do not be afraid, Zechariah, for your prayer has been heard, and your wife Elizabeth will bear you a son, and you shall call his name John.

Question to consider: Why were people praying for Zechariah while he was in the temple?

In 1 Chronicles 24:7-18, the sons of Aaron: Eleazar, and Ithamar had 16 and 8 sons respectively. They were assigned the duties of the priesthood, and they cast lots to create a rotation of service in the temple. Zechariah was of the division of Abijah who was the 8th division cast. This tradition was carried through the centuries, and the descendants of the sons of Eleazar and Ithamar lived throughout the land of Israel. They would travel to Jerusalem when it was time for their division to serve.

Zechariah and his wife Elizabeth were both descendants of priests and both were righteous and walked blamelessly before the people. Luke points this out because Elizabeth was never able to have children, and the first thing people would have wondered is what kind of sin must they have committed to be barren. In an age of science, it can be easy to forget that God is the one who opens and closes the womb. Just because we can view God’s providential means of procreation under a microscope, life only happens by the sovereign will of God.

Zechariah’s time of service in the temple had come up, and he was chosen by lot to enter the holy place to burn incense. The casting of lots was also considered to be divine providence. Zechariah was chosen by God to serve in the temple through the cast lot. This was a fearful and awesome responsibility for the altar of incense was directly in front of the great curtain to the most holy place where the Shekinah glory of God dwelt, and anyone who desecrated the task would be in fear of judgment and death. Thus a whole multitude of people were praying for Zechariah outside of the Holy place as he performed his task.

It also may give you some indication of just how terrified Zechariah was when the angel appeared while he was in there. Once given the assurance that he was not there to take Zechariah’s life, the angel delivers another bit of shocking news. He would become a father. I’m sure they had stopped praying many years before this since Elizabeth had gone well beyond the time when she would have been able to bear a child, but nothing is impossible with God, and His timing is always perfect.

Dear heavenly father, thank You for answering our prayers. We confess that we pray with impatience and a fragile faith that wavers when things don’t go the way we expect. Yet Your answers are always so much better than we could ever think possible. Help us to trust in You Lord. Amen.