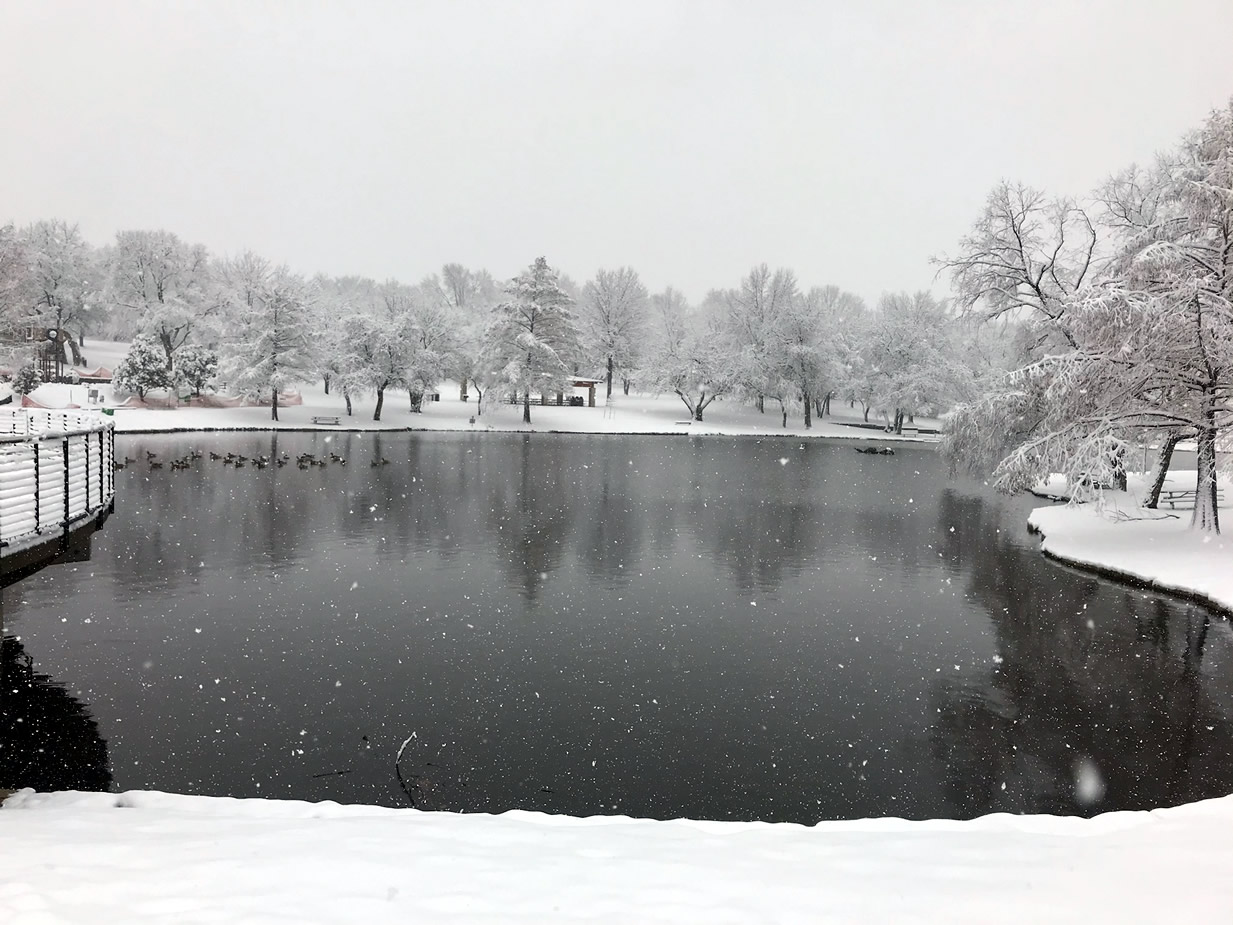 Chapter 1:57-80 (ESV) - Now the time came for Elizabeth to give birth, and she bore a son. And her neighbors and relatives heard that the Lord had shown great mercy to her, and they rejoiced with her. And on the eighth day they came to circumcise the child. And they would have called him Zechariah after his father, but his mother answered, “No; he shall be called John.” And they said to her, “None of your relatives is called by this name.” And they made signs to his father, inquiring what he wanted him to be called. And he asked for a writing tablet and wrote, “His name is John.” And they all wondered. And immediately his mouth was opened and his tongue loosed, and he spoke, blessing God. And fear came on all their neighbors. And all these things were talked about through all the hill country of Judea, and all who heard them laid them up in their hearts, saying, “What then will this child be?” For the hand of the Lord was with him.

And his father Zechariah was filled with the Holy Spirit and prophesied, saying,

“Blessed be the Lord God of Israel,
for he has visited and redeemed his people
and has raised up a horn of salvation for us
in the house of his servant David,
as he spoke by the mouth of his holy prophets from of old,
that we should be saved from our enemies
and from the hand of all who hate us;
to show the mercy promised to our fathers
and to remember his holy covenant,
the oath that he swore to our father Abraham, to grant us
that we, being delivered from the hand of our enemies,
might serve him without fear,
in holiness and righteousness before him all our days.
And you, child, will be called the prophet of the Most High;
for you will go before the Lord to prepare his ways,
to give knowledge of salvation to his people
in the forgiveness of their sins,
because of the tender mercy of our God,
whereby the sunrise shall visit us from on high
to give light to those who sit in darkness and in the shadow of death,
to guide our feet into the way of peace.”

And the child grew and became strong in spirit, and he was in the wilderness until the day of his public appearance to Israel.

Question to consider: How can we recognize a false prophet?

Zechariah and Elizabeth lived in a time where names were chosen based on their family heritage. The uniqueness of a name was less important than the family they represented. So people were shocked when they called their miraculous child John. Not only was this the name given to them by the angel Gabriel, but the name means “God is gracious.” Even the people recognized that the Lord had shown them mercy because they were given a son in their old age like Abraham and Sarah.

Even more shocking was that upon insisting on the name, Zechariah suddenly regained his voice which had been silenced for the last nine months as a sign of God’s promise to give them a child in their old age. The people recognized the hand of God in this and wondered what kind of man John would be. The same spirit that had silenced Zechariah for nine months now used his restored voice to proclaim the goodness of God and give a prophetic voice to what God would accomplish through John. When we listen to the prophetic voice of Zechariah in this passage and of Mary in the verses that came before, we notice something completely different than those who proclaim to be God’s prophetic voice in this generation.

Both Mary and Zechariah proclaimed the goodness and mercy of God, and the focal point of their message was to point people to the salvation that would come to Israel. All of God’s prophetic voice in scripture points us to Christ and our need for Him, even when proclaiming the coming judgment of God (especially when proclaiming the coming judgment of God). So-called prophets today (more like “profits”) bring glory to man and usually focus on some future material blessing in this life like a flattering fortune cookie.

One blessing we have received in 2020 is the emphasis of the foolishness of the false prophets of today. Before the year started, most of them “prophesied” that this year would be filled with blessing and prosperity, and not one of them predicted the pandemic or economic shutdown. Early in the pandemic, ones like Kenneth Copeland attempted to “bind” the pandemic and officially declared it to be finished in the name of Jesus. It is my deepest hope that 2020 has opened the eyes of those that follow a charlatan like Copeland and turned them back to the true word of God.

Dear heavenly father, we pray that You will help us to grow up strong in spirit in the way of John and have his desire to point people to Christ while taking no glory or wealth for himself. For we know that our time is too short to invest our lives in things that are going away. Amen.