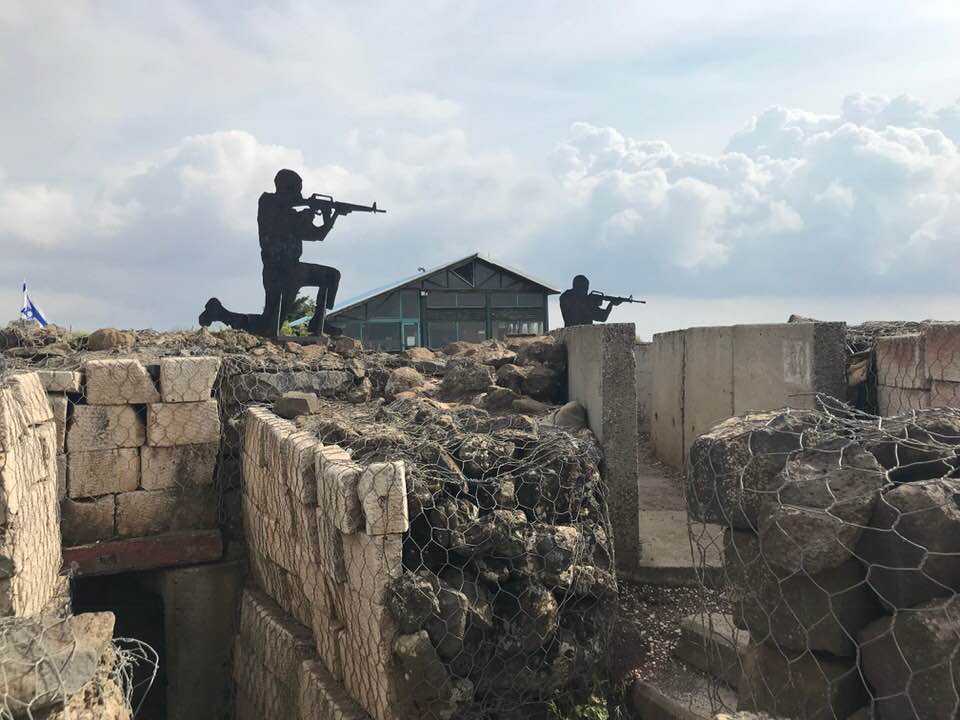 But he, desiring to justify himself, said to Jesus, “And who is my neighbor?” Jesus replied, “A man was going down from Jerusalem to Jericho, and he fell among robbers, who stripped him and beat him and departed, leaving him half dead. Now by chance a priest was going down that road, and when he saw him he passed by on the other side. So likewise a Levite, when he came to the place and saw him, passed by on the other side. But a Samaritan, as he journeyed, came to where he was, and when he saw him, he had compassion. He went to him and bound up his wounds, pouring on oil and wine. Then he set him on his own animal and brought him to an inn and took care of him. And the next day he took out two denarii and gave them to the innkeeper, saying, ‘Take care of him, and whatever more you spend, I will repay you when I come back.’ Which of these three, do you think, proved to be a neighbor to the man who fell among the robbers?” He said, “The one who showed him mercy.” And Jesus said to him, “You go, and do likewise.”

Question to consider: Why does the lawyer seek to define what his neighbor is?

Speaking of things being hidden from the wise and learned, a lawyer stood up to test Jesus. Every time someone asked Jesus what they could do to inherit eternal life, He pointed them to the law. For outside of Christ’s righteousness on our behalf, there is no other way to inherit eternal life than to perfectly keep the law.

The man was right in how he summarized the law. The commandments of God are separated into two tables. The first refers to the laws about how we should love and honor God and the second addresses our love of neighbor. However, in lawyerly fashion, he assumed he kept the laws in regard to God and saw himself as doing pretty well by the rest of the commands depending on how Jesus wanted to define “neighbor.”

Jesus, in His own fashion, responded with a parable. Jericho was along the southern border of Samaria just to the north of Jerusalem. Apparently the road to Jericho was a known target of robbers so the story was reasonable. The lawyer probably considered the man unwise for traveling this road on his own. The priest and the Levite in the story might have felt the same, for neither wanted to risk their own defilement by helping him even though the very nature of their vocation should have been to extend mercy to this man.

Dear heavenly father, thank You for first loving us while we were still an enemy to You. Help us to reflect that same love to those around us and be sensitive to the needs of others. Amen.