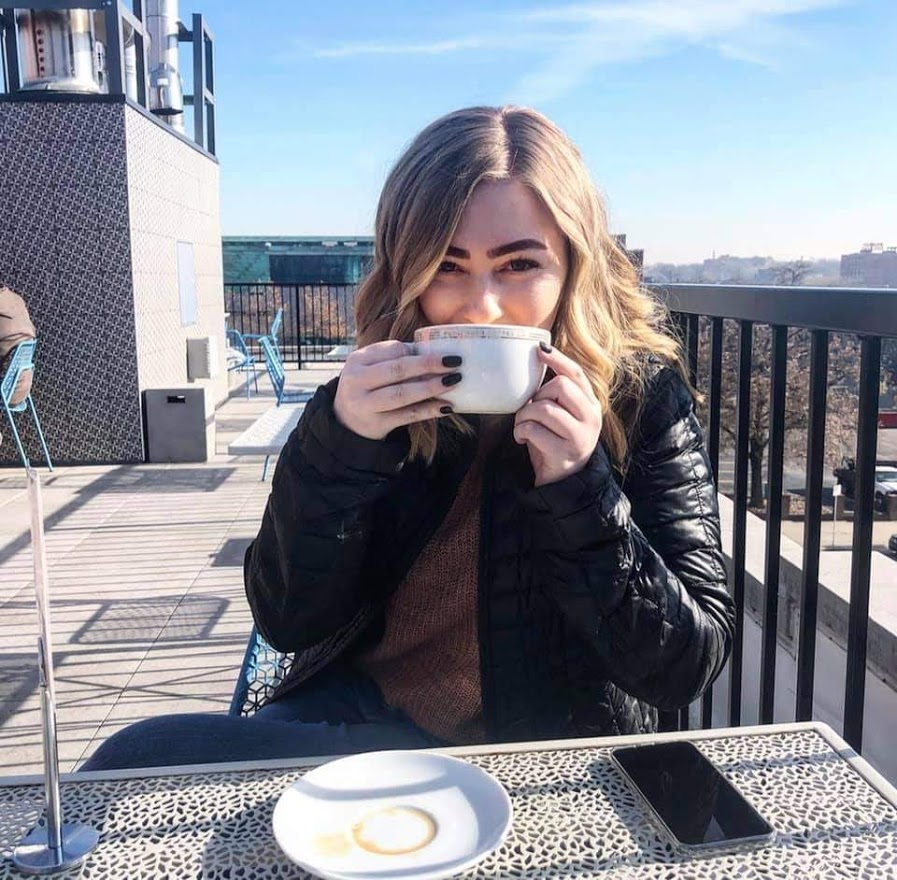 Chapter 10:38-42 (ESV) - Now as they went on their way, Jesus entered a village. And a woman named Martha welcomed him into her house. And she had a sister called Mary, who sat at the Lord's feet and listened to his teaching. But Martha was distracted with much serving. And she went up to him and said, “Lord, do you not care that my sister has left me to serve alone? Tell her then to help me.” But the Lord answered her, “Martha, Martha, you are anxious and troubled about many things, but one thing is necessary. Mary has chosen the good portion, which will not be taken away from her.”

Question to consider: Why did Jesus say, ‘Mary has chosen the good portion?’

As we’ve seen throughout Luke, he has hand-picked gospel encounters which illustrate a point that Luke was expressing to his friend, Theophilus. Since the account of the transfiguration of Jesus, Luke seemed to have emphasized the superiority of the words of Christ over the works of man.

Peter desired to create booths for Jesus, Moses and Elijah whereas God the Father proclaimed that they should listen to His Son. The disciples argued about who would be greatest in the kingdom of heaven whereas Jesus stressed that He would be betrayed into the hands of men and that the greatest in God’s kingdom would be least among men.

The disciples rejoiced that they had authority over demons whereas Jesus told them to rejoice that their names were written in heaven. It seems only fitting that Luke would finish his point with the story of Mary and Martha. It’s true that hospitality is important to God. All throughout scripture, God stressed the importance of providing for the widow, the poor, and the sojourner. Much of Israel’s history was spent being aliens in a foreign land, and even as Christians, the world is not our home.

So it is understandable that Martha desired to serve the Lord when He entered her house. However, like the disciples who wanted to be recognized for the miraculous signs they were able to do in Jesus’ name, Martha appeared to be seeking Jesus’ approval over her own good works in serving them. She most certainly wanted Jesus to recognize how much harder she was working than her sister Mary. Of the two sisters though, Mary was intently listening to Jesus which is exactly what the Father said to do at the transfiguration.

The passage doesn’t say where their brother, Simon, was during this time. Maybe by this point, Simon had become a leper and had been separated from his sisters and forced to beg for his food?

Dear heavenly father, please give us a desire to serve You with the gifts and talents You have given us but to do so out of the joy of knowing that our names are written in heaven. Thank You for giving us Your word so that we can be like Mary and listen to Jesus. Amen.