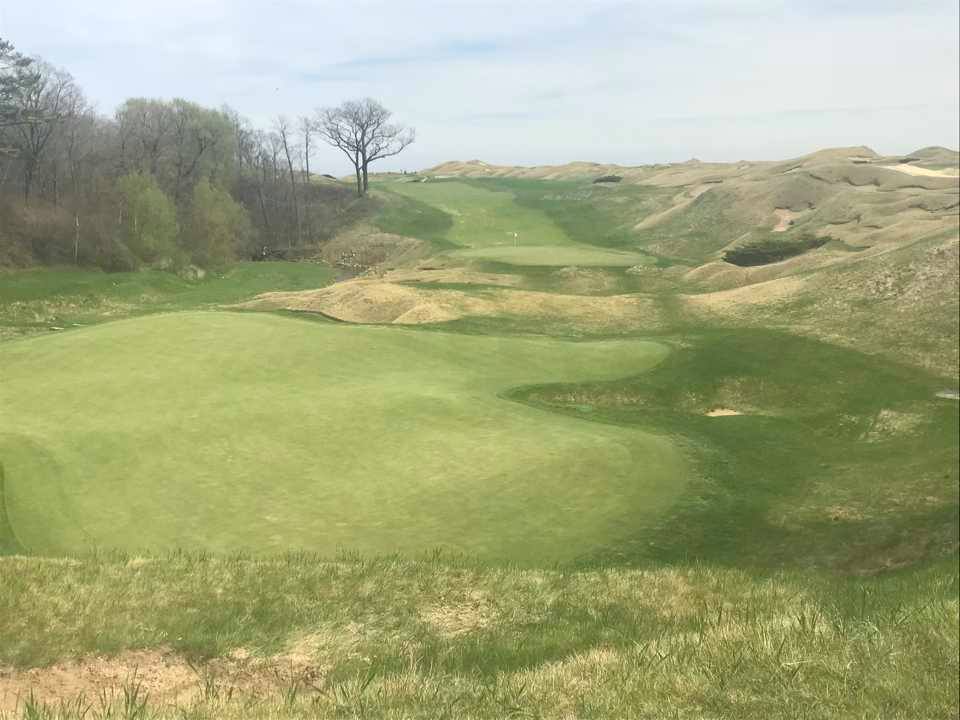 Chapter 11:1-13 (ESV) - Now Jesus was praying in a certain place, and when he finished, one of his disciples said to him, “Lord, teach us to pray, as John taught his disciples.” And he said to them, “When you pray, say:

“Father, hallowed be your name.
Your kingdom come.
Give us each day our daily bread,
and forgive us our sins,
for we ourselves forgive everyone who is indebted to us.
And lead us not into temptation.”

And he said to them, “Which of you who has a friend will go to him at midnight and say to him, ‘Friend, lend me three loaves, for a friend of mine has arrived on a journey, and I have nothing to set before him’; and he will answer from within, ‘Do not bother me; the door is now shut, and my children are with me in bed. I cannot get up and give you anything’? I tell you, though he will not get up and give him anything because he is his friend, yet because of his impudence he will rise and give him whatever he needs. And I tell you, ask, and it will be given to you; seek, and you will find; knock, and it will be opened to you. For everyone who asks receives, and the one who seeks finds, and to the one who knocks it will be opened. What father among you, if his son asks for a fish, will instead of a fish give him a serpent; or if he asks for an egg, will give him a scorpion? If you then, who are evil, know how to give good gifts to your children, how much more will the heavenly Father give the Holy Spirit to those who ask him!”

Question to consider: What is your view of prayer?

After two thousand years of being able to call God our Father and to bring our needs to His throne of grace, it can be easy for us to take prayer for granted. I’m sure the disciples learned some prayers from their fathers growing up, and I’m sure they were used to hearing the elaborate and lengthy prayers given by the religious leaders, but the disciples could recognize that Jesus had a special relationship with God that the religious leaders did not have. John the Baptist must also have had a rich prayer life for the disciples asked Jesus to teach them some prayers like John taught his disciples.

The first thing to note about this prayer is its brevity. I have friends who literally spend hours each day in prayer. I have nothing against this if you choose to do it, but I think it’s also good to know that Jesus didn’t make it a requirement for our faith. Personally, I’d rather spend more time in the scriptures because it’s through the scriptures that God speaks to us, and I’d rather hear what He has to say than to ask Him to listen to me.

However, it is good to know that God listens to us as well. Jesus invited His disciples to call God Father as He did. We do well to remember that even though God is our Father, He is worthy of our reverent fear and should be treated as holy and exalted. When people refer to God as “the big guy” or “pops” or some other familiar phrase, I cringe because there is nothing about scripture that even hints at God being common to us. The picture we get of God is where the angels cover their eyes in fear and speak about His holiness. Any person who encounters the living God in scripture comes undone and declares himself to be ruined until he is told not to fear.

Jesus told them to pray for the advancement of God’s kingdom even though they were being sent out to proclaim that it had arrived. He also told them to pray for daily bread. God gave the Israelites daily bread in the wilderness. Like the Israelites, we are dependent on God for our daily needs. Daily bread also points to Jesus as the bread of life and reminds us that we also need forgiveness of our sins daily. Just as God forgives us, we are told to forgive those who sin against us and to turn from evil.

Jesus gave an interesting illustration of the persistent neighbor who earnestly asks for bread. If an angry neighbor will give bread to the one who is persistent in asking for it, then how much more will God mercifully grant our requests? If an unbelieving father gives good gifts to his son, our loving God is pleased to care for us and will joyfully give us more of Himself when we ask.

Dear heavenly father, we thank You for listening to our prayers and abundantly giving us more of You each day. Your mercies are new every morning, and we look forward to the day when we can hear You call us by name in Your kingdom. Amen.