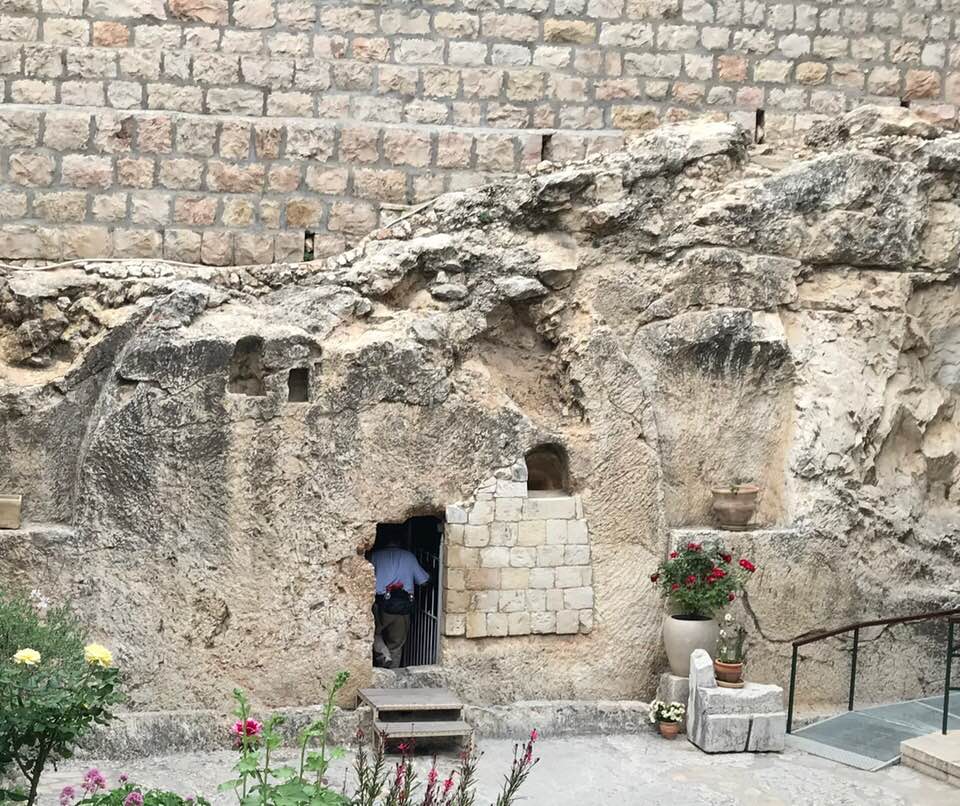 Chapter 11:14-28 (ESV) - Now he was casting out a demon that was mute. When the demon had gone out, the mute man spoke, and the people marveled. But some of them said, “He casts out demons by Beelzebul, the prince of demons,” while others, to test him, kept seeking from him a sign from heaven. But he, knowing their thoughts, said to them, “Every kingdom divided against itself is laid waste, and a divided household falls. And if Satan also is divided against himself, how will his kingdom stand? For you say that I cast out demons by Beelzebul. And if I cast out demons by Beelzebul, by whom do your sons cast them out? Therefore they will be your judges. But if it is by the finger of God that I cast out demons, then the kingdom of God has come upon you. When a strong man, fully armed, guards his own palace, his goods are safe; but when one stronger than he attacks him and overcomes him, he takes away his armor in which he trusted and divides his spoil. Whoever is not with me is against me, and whoever does not gather with me scatters.

“When the unclean spirit has gone out of a person, it passes through waterless places seeking rest, and finding none it says, ‘I will return to my house from which I came.’ And when it comes, it finds the house swept and put in order. Then it goes and brings seven other spirits more evil than itself, and they enter and dwell there. And the last state of that person is worse than the first.” As he said these things, a woman in the crowd raised her voice and said to him, “Blessed is the womb that bore you, and the breasts at which you nursed!” But he said, “Blessed rather are those who hear the word of God and keep it!”

Question to consider: What does Jesus mean by “every kingdom divided against itself is laid waste?”

Jesus continued to heal people and cast out demons, but it seemed like no matter how much He demonstrated that He had come from the Father, the number of people continued to increase that demanded signs or spoke out against Him. The height of wickedness is to attribute the work of God to the devil. In Matthew 12:31-32, Jesus gave a stern warning to those that did this that they were entering into damnation territory. These were teachers of the law and recognized Jesus for exactly who He was. Most people speak out against God in ignorance. They either have an errant view of God or their sin or of the work that Christ has done in payment of it. When someone truly sees God’s glory and still rejects Him, there is nothing left with which to convince them.

Of course, Satan does not cast out Satan. If the demons turned against each other this way, the demonic kingdom could not remain. Our country is experiencing this kind of division. Every few years there is a complete revamp of government with each new administration undoing the work of the last one and spending enormous amounts of money to deconstruct and prosecute the other side. On our current course, our union is on a path toward collapsing under the weight of this division.

I like Jesus’ response. “If I cast out demons by Beelzebul, by whom do your sons cast them out?” Of course, those accusing Him were not able to cast out demons. Otherwise, they would have done so, and Jesus would not have the crowds following Him around. Jesus had more authority in His little finger than they ever did, and if He was able to cast out demons, and they could not, then they had to recognize that the kingdom of God had come upon them. Of course, instead of being workers in the harvest, these men scattered and destroyed.

Jesus' comment about demons going through waterless places is an image of them travelling among the unbaptized. Someone may seem to have their life in order, but without being born of water and the Spirit, they are an empty vessel for the demons to occupy. At this point someone in the crowd called a blessing on the mother of Jesus. Jesus neither exalts His mother nor diminishes her, but points the woman back to the word of God.

Dear Lord, teach us to live in a way that does not give the devil a foothold in our lives and yet not live in fear of him either, for You have conquered sin and death, and satan has no ability to accuse us before the Father. We look forward to the day when the demonic realm has been fully and finally judged in the lake of fire, and we can peacefully live in the light of Your glory. Amen.