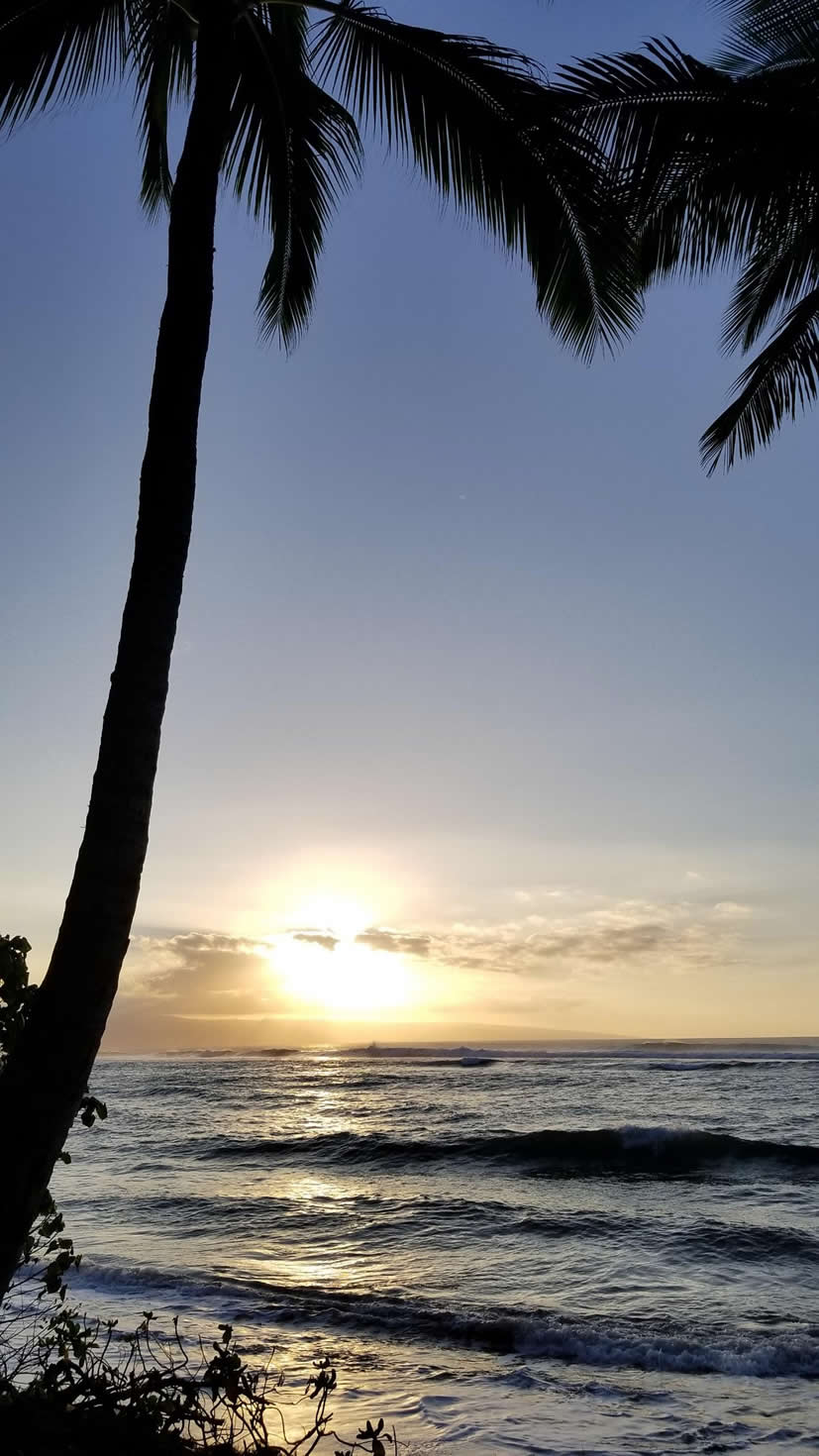 Chapter 12:1-12 (ESV) - In the meantime, when so many thousands of the people had gathered together that they were trampling one another, he began to say to his disciples first, “Beware of the leaven of the Pharisees, which is hypocrisy. Nothing is covered up that will not be revealed, or hidden that will not be known. Therefore whatever you have said in the dark shall be heard in the light, and what you have whispered in private rooms shall be proclaimed on the housetops.

“I tell you, my friends, do not fear those who kill the body, and after that have nothing more that they can do. But I will warn you whom to fear: fear him who, after he has killed, has authority to cast into hell. Yes, I tell you, fear him! Are not five sparrows sold for two pennies? And not one of them is forgotten before God. Why, even the hairs of your head are all numbered. Fear not; you are of more value than many sparrows.

“And I tell you, everyone who acknowledges me before men, the Son of Man also will acknowledge before the angels of God, but the one who denies me before men will be denied before the angels of God. And everyone who speaks a word against the Son of Man will be forgiven, but the one who blasphemes against the Holy Spirit will not be forgiven. And when they bring you before the synagogues and the rulers and the authorities, do not be anxious about how you should defend yourself or what you should say, for the Holy Spirit will teach you in that very hour what you ought to say.”

Question to consider: What does Jesus mean by "leaven" in this passage?

When we left off yesterday, Jesus had just cursed the Pharisees and teachers of the law for placing heavy rule burdens on their congregations that they themselves did not follow. As Jesus started to shed light on their hypocrisy and expose that they were false teachers who had not really heard from God, the crowds that followed Him increased to the point where they were trampling on one another.

Leaven in ancient Israel was a metaphor for teaching because whether good or bad, it worked its way through society as leaven would work its way through a batch of dough. In this case, the teaching of the Pharisees would have been cast in a negative light, for by their hypocrisy, they produced disciples that were twice as greedy and wicked as they were. So Jesus warned His disciples of the coming tribulation by the religious leaders since Jesus would continue to expose their false teaching and hypocrisy.

However, as much as we don’t want to be persecuted by the world, we should remember that God will ultimately be the judge of the living and the dead. Jesus meant this as both a warning and an encouragement to His disciples so they would realize that if God cares for even the smallest sparrow, He will not let their suffering be in vain.

It is a bit ironic that Jesus spoke of denying people before the Father if they denied Him considering that the disciples would flee from Jesus and Peter would deny having even known Him before He was crucified. Fortunately, Jesus was forgiving of Peter and the disciples and will forgive us as well. While we draw breath and Christ has not returned, we have the opportunity to repent and be forgiven. We should not use this as a license to sin or to delay in our repentance, but for those who think they are beyond the grace and mercy of God, the failings of Peter and the disciples is an assurance for us that there is a path back to forgiveness.

Jesus ended His statement with the promise that the Holy Spirit would help them to give a defense when they would be brought before religious leaders and government officials. Luke will give several examples of this in Acts, his sequel to Theophilus. Of course, this promise is not a reason to forgo sermon preparation. God still expects His appointed teachers to learn and teach faithfully from His word.

Dear heavenly father, we thank You for giving us Your Holy Spirit who comforts us in the midst of tribulation and gives us a defense when we’re being tried by those who wish to condemn us because of Jesus. Help us to always be prepared to give a reason for the Hope that we have in Christ. Amen.