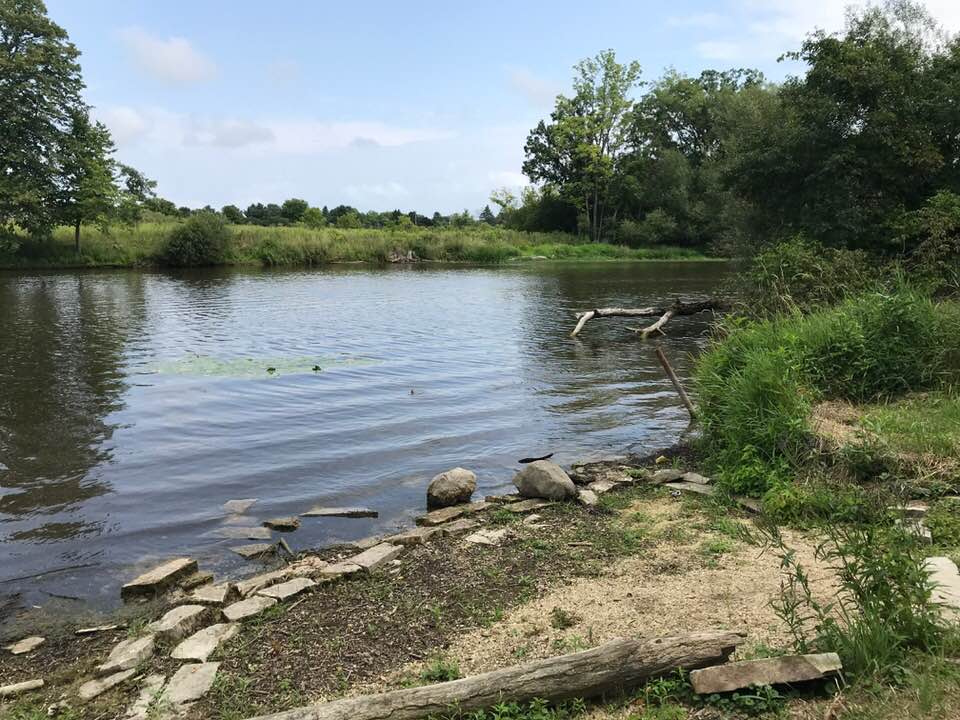 And he told this parable: “A man had a fig tree planted in his vineyard, and he came seeking fruit on it and found none. And he said to the vinedresser, ‘Look, for three years now I have come seeking fruit on this fig tree, and I find none. Cut it down. Why should it use up the ground?’ And he answered him, ‘Sir, let it alone this year also, until I dig around it and put on manure. Then if it should bear fruit next year, well and good; but if not, you can cut it down.’”

Question to consider: What does Jesus mean by “unless you repent, you will all likewise perish?”

The word Karma gets thrown around a lot in the US. In Hinduism, Karma is the idea that the actions we do in this life determine the form we take in our reincarnation. I don’t think that is what people mean when they talk about it today. Instead, they are referring to a sense of fairness where someone receives a bad outcome for bad behavior.

It derives from our sense of justice, but of course our sense of justice is tainted by sin. We tend to desire justice only for the bad actions of others and instead desire mercy for our own. So the same people who called the Galileans sinners deserving of their fate would be begging God to show mercy on them for the same sins. As Christians, our goal is to extend mercy and forgiveness to all who have wronged us and leave justice to God’s mighty hand.

Jesus’ warning for the people to repent is meant to emphasize that we are all deserving of death. All of us have fallen short of the glory of God, and all of us will one day perish because of it. People ask the question of why bad things happen to good people, and yet the only good person in all of history was Jesus, and He took all of the bad things on Himself voluntarily so that we could receive His righteousness.

In the parable, God is the owner of the tree. Jesus is the vinedresser and Israel the fig tree. He spent three years gathering up the lost sheep of Israel before being put to death on the cross. God’s judgment would eventually come to Jerusalem in 70AD, but God would save a remnant and establish His church.

Dear heavenly father, we thank You for Your patience. Help us to grow in the grace and knowledge of Christ and be Your fruit bearers in the world. Amen.