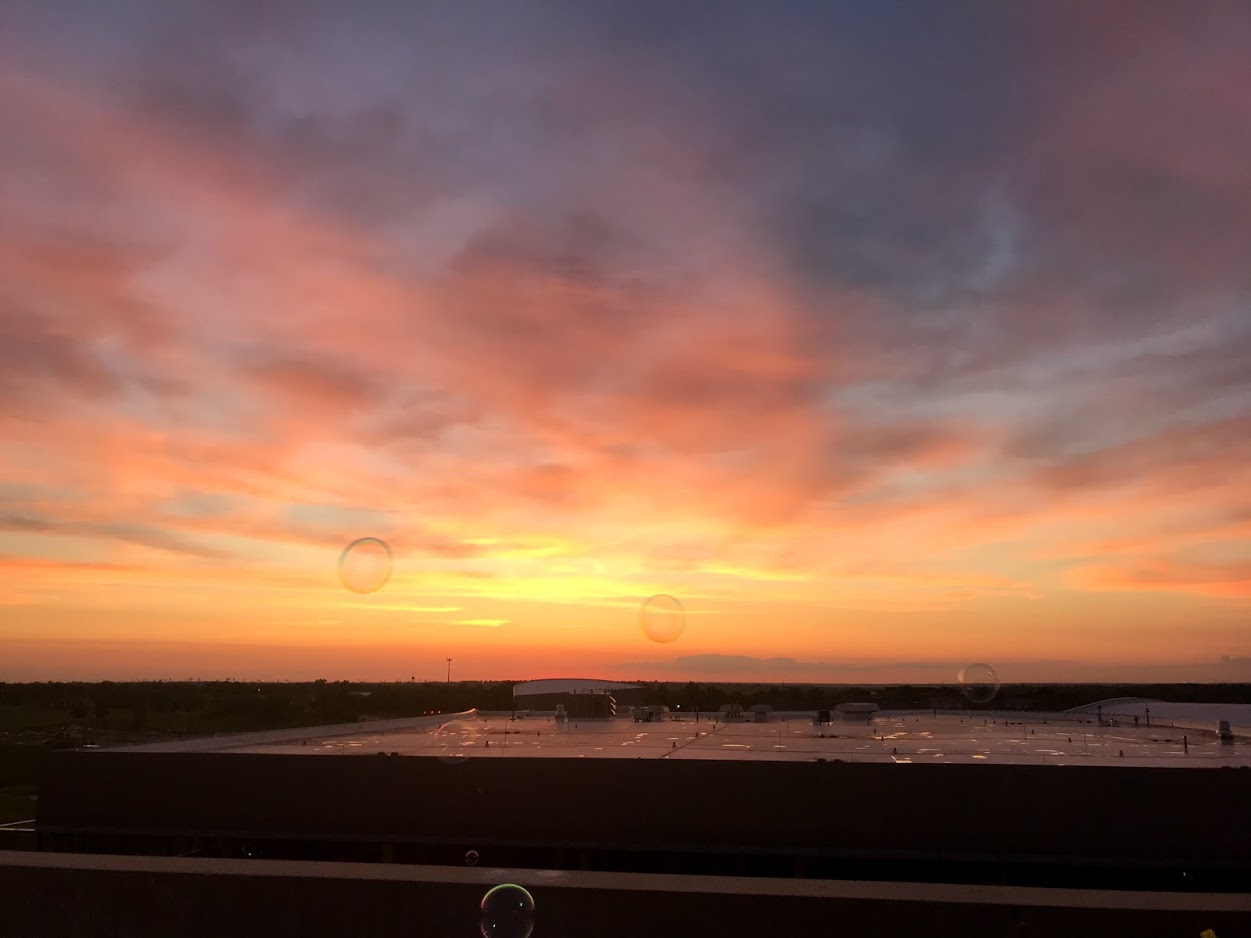 Chapter 13:10-21 (ESV) -  Now he was teaching in one of the synagogues on the Sabbath. And behold, there was a woman who had had a disabling spirit for eighteen years. She was bent over and could not fully straighten herself. When Jesus saw her, he called her over and said to her, “Woman, you are freed from your disability.” And he laid his hands on her, and immediately she was made straight, and she glorified God. But the ruler of the synagogue, indignant because Jesus had healed on the Sabbath, said to the people, “There are six days in which work ought to be done. Come on those days and be healed, and not on the Sabbath day.” Then the Lord answered him, “You hypocrites! Does not each of you on the Sabbath untie his ox or his donkey from the manger and lead it away to water it? And ought not this woman, a daughter of Abraham whom Satan bound for eighteen years, be loosed from this bond on the Sabbath day?” As he said these things, all his adversaries were put to shame, and all the people rejoiced at all the glorious things that were done by him.

He said therefore, “What is the kingdom of God like? And to what shall I compare it? It is like a grain of mustard seed that a man took and sowed in his garden, and it grew and became a tree, and the birds of the air made nests in its branches.” And again he said, “To what shall I compare the kingdom of God? It is like leaven that a woman took and hid in three measures of flour, until it was all leavened.”

Question to consider: Why was the ruler of the synagogue indignant that Jesus healed this woman?

We can’t tell from the time reference whether today’s event took place before or after the sermon Jesus gave to the large crowd, but I think Luke included it here as the crux of Jesus point in 12:1, “Beware of the leaven of the Pharisees, which is hypocrisy.” One of the reasons I think Luke did this is because of the parable in which he ends this section. The kingdom of God is planted in the heart like a grain of mustard seed is in the ground or a bit of leaven hidden in flour. So we could say the “leaven of the Pharisees” was to strap heavy burdens of tradition upon the backs of their people until they are bent over like this poor woman on the Sabbath, but the “leaven of the kingdom” was to plant the righteousness of Christ into peoples’ hearts through the sowing of the gospel.

If my understanding of this is correct, we can say that the Pharisee’s indignance at the healing of this woman was the height of hypocrisy. The Sabbath was a wonderful gift from God for people to rest from their labor and focus on Him for a day. As people who were created for labor, it can be so easy to focus on our “to do” list and forget the purpose of our labor - the glory of God. The Pharisees took this wonderful gift and made it a dreadful burden with 39 categories of traditions defining what they considered to be work.

Here you have a woman who has been physically kept from any kind of meaningful rest for 18 years, bound by a disabling spirit. Just because this woman was “bound by Satan”, I don’t think Luke was suggesting that every physical malady was brought on by demonic oppression or possession, but our focus here should not be on the means by which she was bound. It should be like that of the people who, “...rejoiced at all the glorious things that were done by him.”

Of course, Jesus could have healed her with a word, but instead He tenderly ministered to her through the laying on of hands. I also would suspect that He did so precisely because the Pharisee would see this as “work” on the Sabbath. I wish I could say they were ashamed of their indignance and repented, but I think Luke’s description referred to the fact that Jesus’ compassion made their indignance look pathetic in light of the wonderful thing He had done for this woman.

Dear heavenly father, thank You for the love that You showed to this woman and to us who have been freed from the bondage of sin. Help us to bring You glory in our labors and to cling to Christ as our sabbath rest. Please keep us from tying heavy burdens of law onto others and instead set people free through the good news of the work already done by Christ Jesus. Amen.